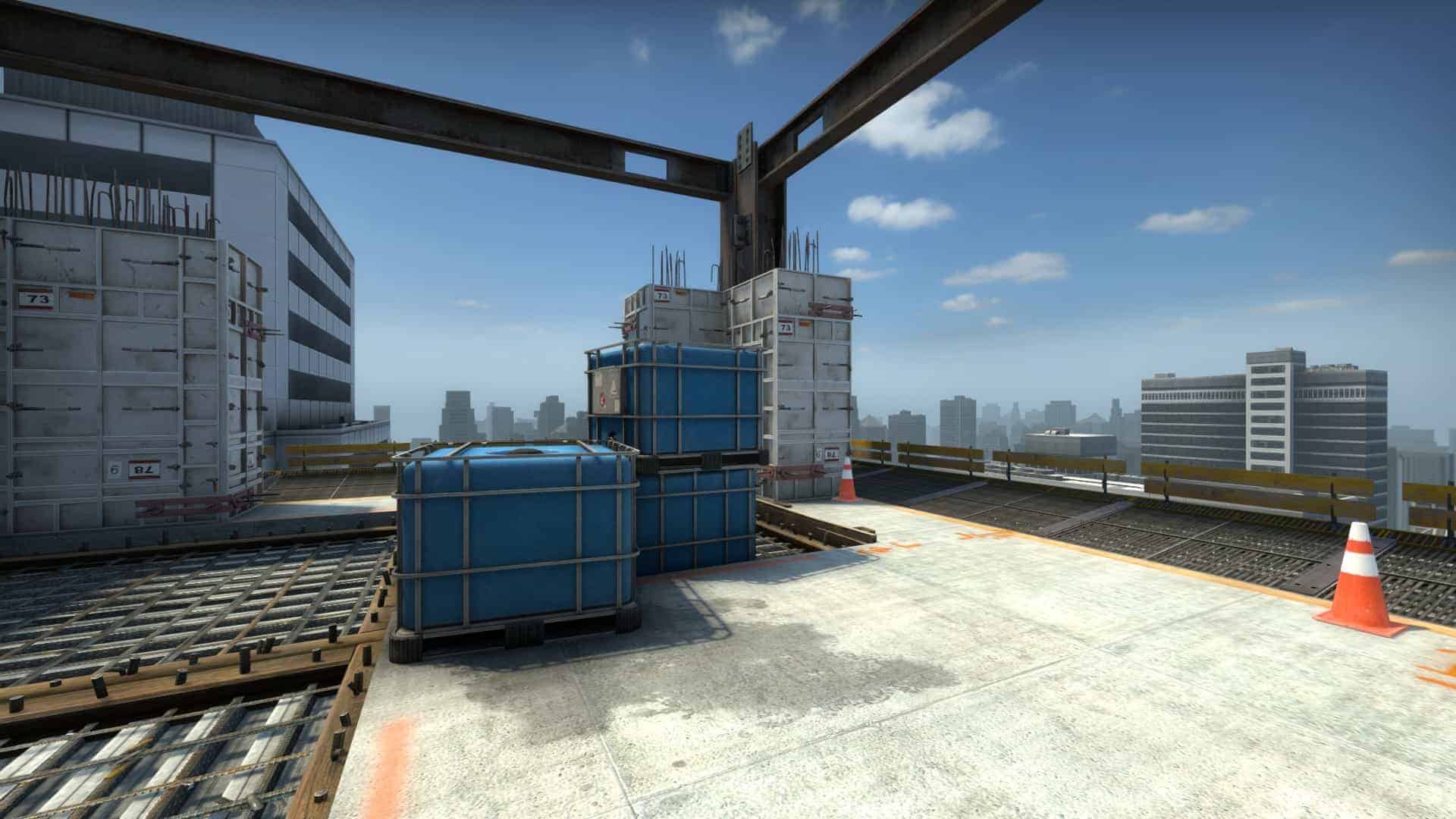 Valve has launched a new update to CS:GO. It adds a new capsule called The Boardroom, which includes a total of 22 stickers created by Steam Workshop artists. The patch also fixes a series of issues with the game.

Besides the new items, today’s update fixes several problems. Player spawns in competitive mode have been looked into. Valve has also glanced over the Steam input and controller compatibility to accommodate Flick Stick, which was added to the game last month. Playing with it now should be much easier and less buggy.

What’s more, several changes were implemented to the UI section of the game. These will come in handy when training new grenades and setups since the game developers upgraded the radial menus, which allows players to select a wider variety of grenades and set up their zoom sensitivity much easier. The “Reset” button has also been restored to the options and controller screen.

Last but not least, two changes were added to target competitive and short matchmaking. Vertigo has received a quick fix, which stops molotovs and incendiary grenades “going through the wall and floor in mid.” Valve has also increased the initial round loss streak to two to “reduce the economic impact of pistol rounds” in short competitive matches.

Today’s update is the first of the month and the third to go live in CS:GO this year.