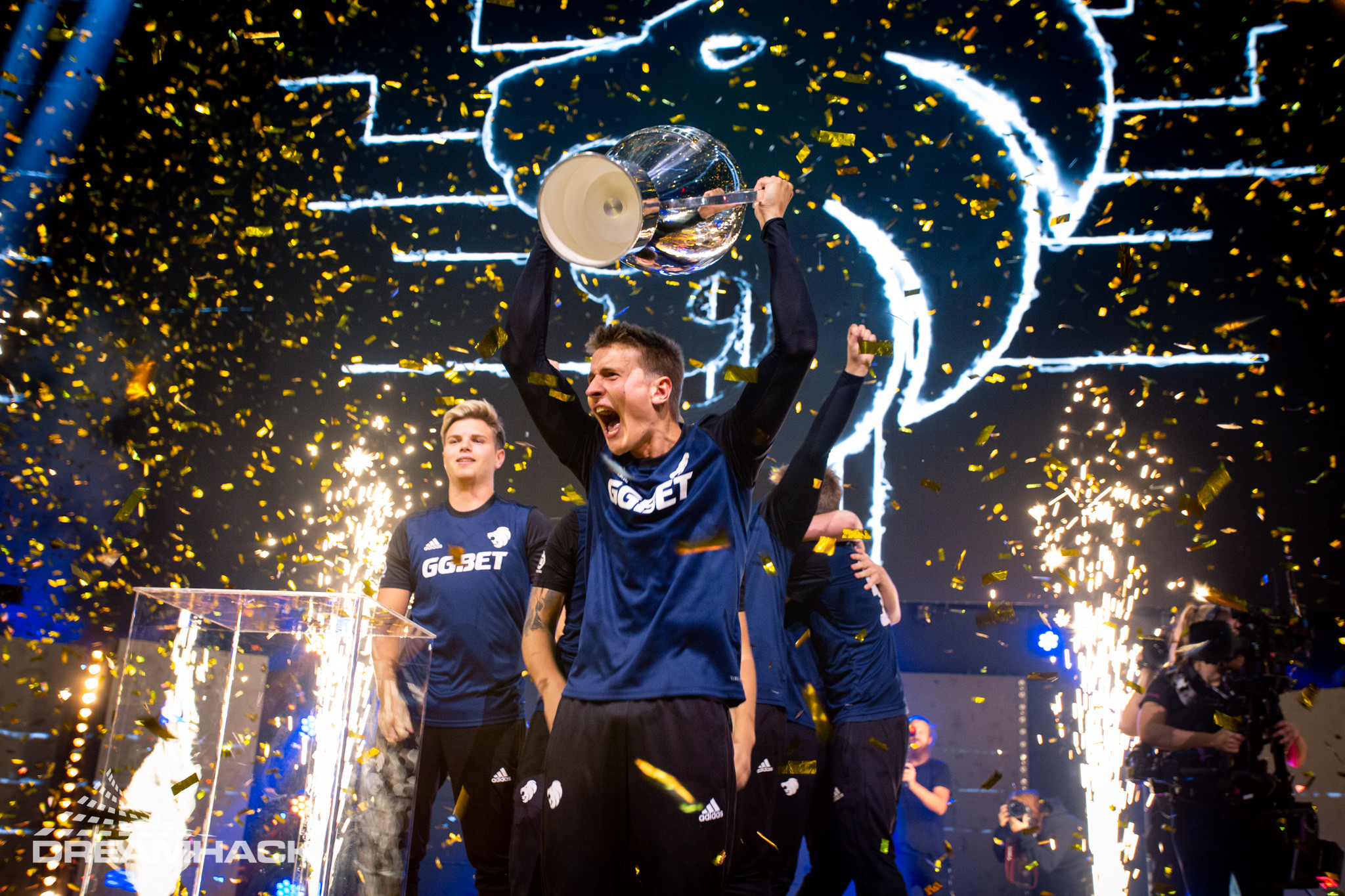 Heading into the 13th CS:GO Major, FACEIT London, North are regarded as a top contender in the $1 million tournament. This is especially the case when considering their win at DreamHack Masters Stockholm last weekend, where they defeated Astralis in the grand finals.

North didn’t do too hot in the last CS:GO Major in January, ELEAGUE Boston, with a placing of top-16, but they’re expected to make a deep run this time around.

Danish star Valdemar “valde” Bjorn Vangsa, a major component to North’s recent success, said he was also surprised by their form in their title run, which was North’s first championship win since DreamHack Open Tours in May. Dot Esports briefly interviewed Valde on Sept. 4, prior to the start of the FACEIT London CS:GO Major.

Your team is coming off a great win over Astralis at DH Stockholm, how much of a confidence boost was that to you personally and to the team?

I would say that it’s a huge one but also an also an unexpected one. I don’t think anyone including ourselves expected us to win the Masters tournament in Stockholm. So yeah it’s definitely a confidence booster. It’s also gonna be tough to come into the Major for us because we know that every single team will be looking at us now. So it’s about playing well and keeping up our individual level I guess.

MSL’s AWPing has obviously become a huge talking point for analysts, so how does the team feel about having him as the main AWP long-term?

It’s something we didn’t really discuss into detail, because when we made the decision to make MSL the primary AWPer, it was kind of a hasty one. We didn’t have many options back then. We kind of just trusted him to take the AWP just for a few tournaments and then we kind of just [wanted to] evaluate him along the way and see how it goes. And so far, I would say he’s been performing beyond our expectations.

You’ve become such a crucial part of the team since you joined in 2017, how would you rate the team chemistry, especially with your long-time teammates MSL and aizy?

I think it’s been great, honestly. They’re two great guys I really enjoy playing on a team with. I think we’ve had a long road both inside and outside the game, and that’s really important nowadays in Counter-Strike. I don’t think you can be part of a top team and not get along, wiith each other outside of the game as well. So yeah it’s a crucial part to our run, and MSL and aizy are definitely some of the best teammates I’ve ever had.

Your win in Stockholm set you up to be a big contender in this stage of the Major, what has the team been doing ever since so that you can stay in that winning mindset?

I would say we try to evaluate along the way, and fortunately we have our coach and our sports director … [they] help with the mental state of the team and they’re both great guys to have around, and they all bring so much experience. It’s something we’ve really been focusing on— evaluating [ourselves] and discussing how we’re going to approach the Major.

At the time of publishing, North are on the verge of elimination in the 0-2 win-loss team pool.