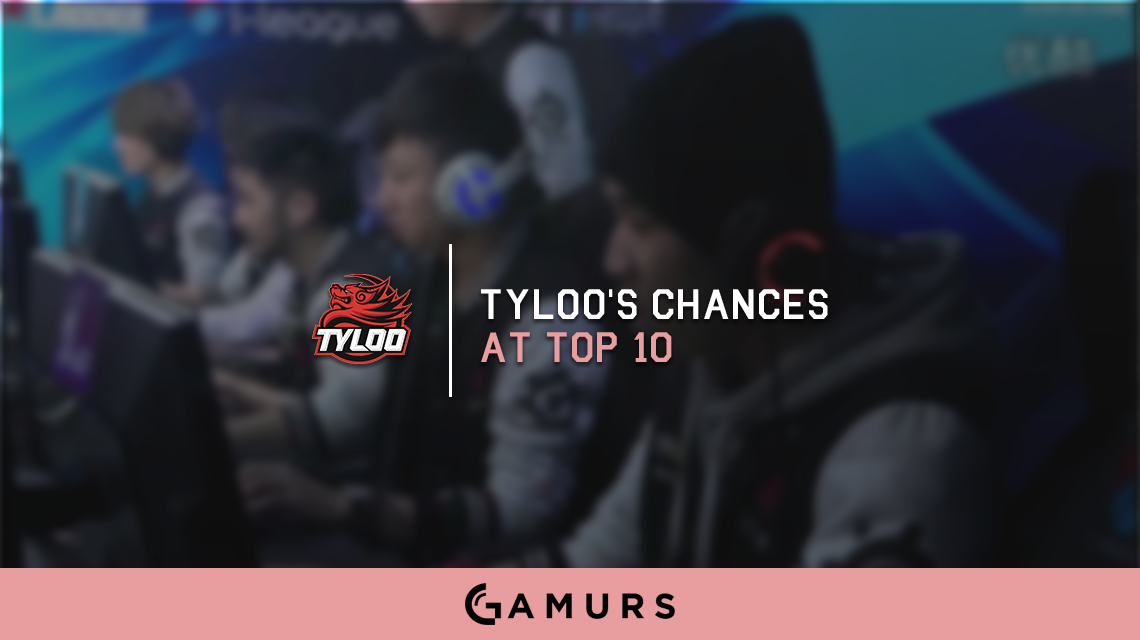 TyLoo, a Chinese Counter-Strike team, has often fallen into the category of “they could be a top-10 team if they could travel.”

The most recent time TyLoo could not travel to an event was at the SL i-League Season 2 Finals, which was meant to be held in China. However, due to the G3 summit being held in China, competitors found it extremely difficult to get into the country. So the event was moved the Kiev, Ukraine and this last minute change meant that the Chinese squad was unable to leave the country.

Luckily, the team has been given access to 10 year, multi-entry U.S. visas, meaning that the dreams of China getting a team into the top-10 in the world may become a reality.

TyLoo has caused a stir at international events in the past against teams from around the world. Their play style is unconventional, and catches some of the European and North American teams off guard, however, we have yet to see them really make a move in the western world of Counter-Strike: Global Offensive.

Acquiring this visa may be a chance to do so, as this gives them almost unlimited access to North American events, such as the ELEAGUE Major held in Atlanta next year, as well as more chances to play against the best teams in the world.

Speculating on if they will make the move to North America is impossible as of right now. I have never spoken to any of the players on the team, so I cannot say, but perhaps I will shoot them an email to find out. Teams like SK Gaming and Renegades have seen some success with moving out of their home regions, but it is not that simple.

Okay, take out your speculative tin foil hat now. TyLoo has a lot of potential and it is going to be great to see this team on American soil more often, and I personally am looking forward to seeing what they can do.

Do you think TyLoo can finally achieve top-10? Let me know in the comments or by Tweeting me @GAMURS_tnm. For more Counter-Strike updates, make sure you are following us on Twitter at @GAMURScom.