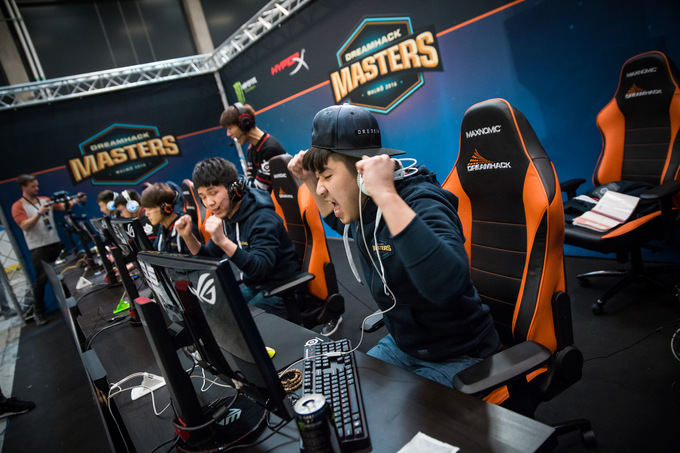 Chinese giant killers Tyloo might be forced to withdraw from Turner’s ELEAGUE after running into visa problems.

According to a statement on Weibo and translated on Reddit, Turner failed to provide the team with the letter they needed in order to secure their visas to travel to Atlanta for the event.

The team claim that they were invited to the event around six weeks ago at DreamHack Malmo, just after pulling off one of the great upsets in Counter-Strike history against MLG Columbus champions Luminosity Gaming.

Because of the delay in getting the details needed from Turner, the team were forced to choose between the strict US visa process and applying for Polish visas for the ESL Cologne offline qualifier. They chose to go with the visas for Poland, after winning the Asia Minor over Renegades to secure their spot.

At this point, it looks like Tyloo are more or less out of ELEAGUE. This would be the second tournament this month Tyloo have missed due to visa issues, after they pulled out of last weekend’s StarLadder Invitational for the same reason.

Tyloo had been scheduled to compete in Group B next week against Ninjas in Pyjamas, G2 Esports and Optic Gaming.

Turner has not made any comment on the situation, and did not respond to a request for comment by the time of publication.

Looking for more CS:GO? Check out Dot Esports on Youtube!