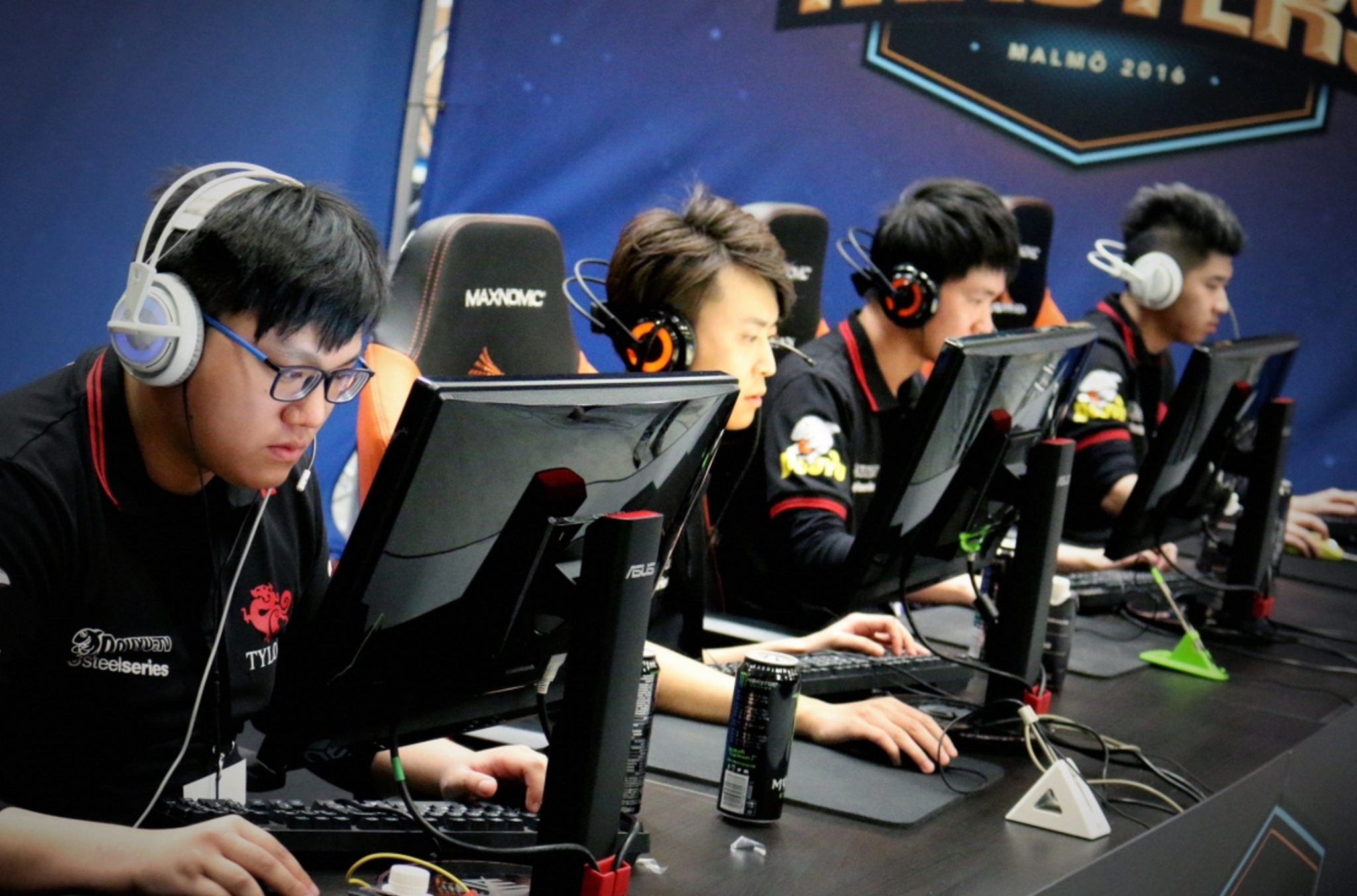 After missing several major international events due to visa issues, Chinese side TyLoo have successfully obtained a 10-year multiple entry visa to the US. That means the team should be eligible to compete internationally with no trouble.

The team first broke out on the international stage after a surprise performance at DreamHack Malmö in April, where they successfully advanced to the playoffs after defeating reigning major champions SK Gaming. A few days after TyLoo’s victory against SK Gaming, the team was invited to participate in TBS’ inaugural season of ELEAGUE, but had to turn down participating in the $1.4 million event when they didn’t secure visas in time.

Additionally, TyLoo also missed out on attending the StarLadder I-League Invitational event in May due to yet another unforeseen issue with the squad’s visas. Now, however, with a one-year travel visa through the European Schengen area, as well as a 10-year visa to the US, we should be seeing TyLoo much more often at international LANs.

TyLoo are far from the only Chinese team to experience difficulties when travelling: At the International 6, the world cup of Dota 2, LGD Gaming were forced to play the tournament with their coach as a stand-in, after Xue “September” Zhichuan’s visa wasn’t completed in time of the event.