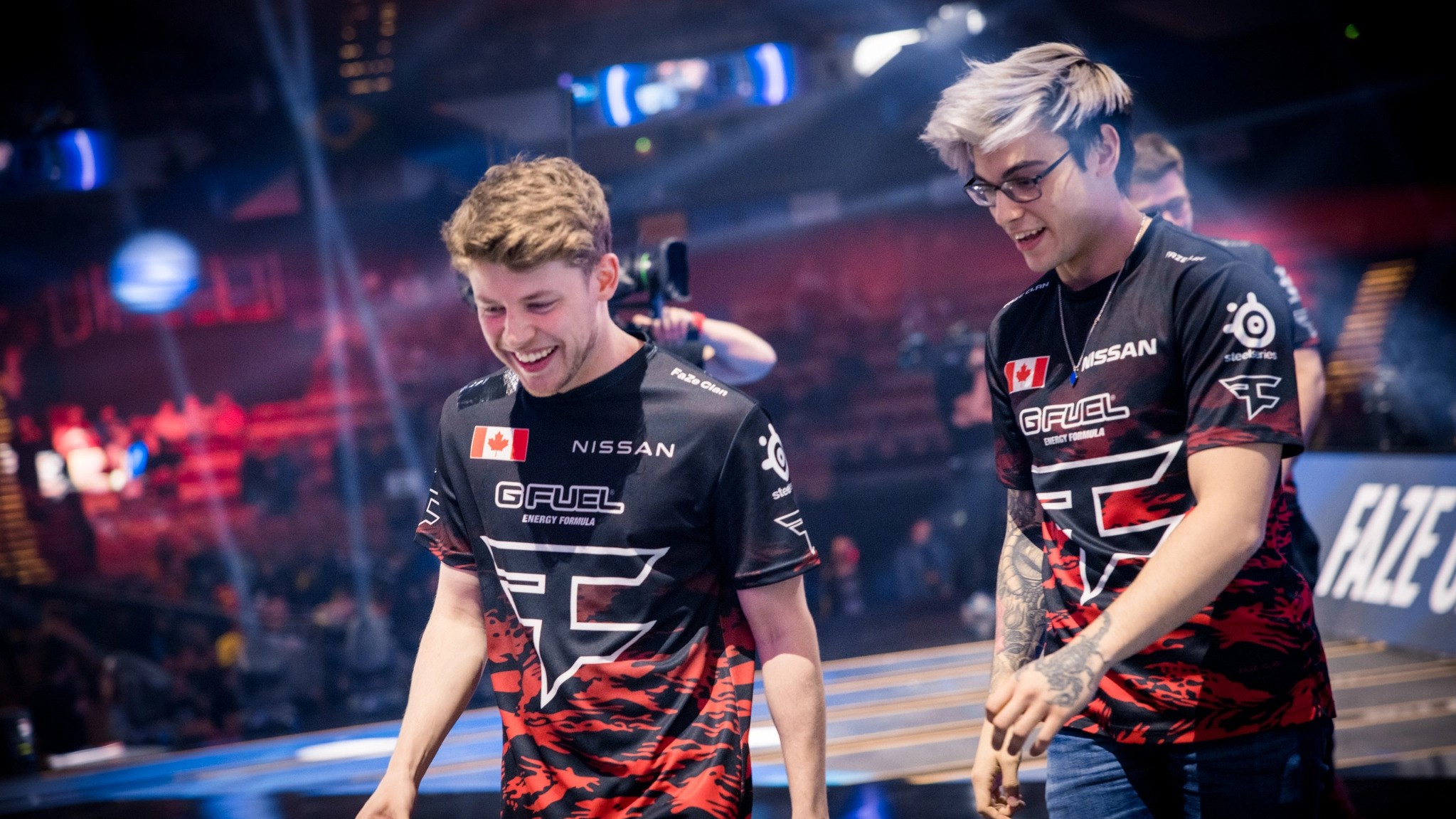 One week has passed since IEM Katowice 2022 ended. The renowned CS:GO tournament concluded with a surprise win from FaZe Clan, who stunned the world by claiming the trophy while rotating between three different rosters throughout the tournament.

At the beginning of IEM Katowice 2022, FaZe’s Robin “ropz” Kool tested positive COVID-19, leading to the team bringing in a substitute. Justin “jks” Savage, a player who is currently a part of Complexity’s inactive roster, came in to save the day for FaZe. After making it to the group stage, ropz returned to the starting roster. A few later, Håvard “rain” Nygaard also tested positive, leaving jks to pick up the pieces again, and inevitably help to win the tournament.

FaZe’s Russel “Twistzz” Van Dulken has now revealed that jks wasn’t the first option for the team. The player shed some light on the substitute situation on March 6’s episode of HLTV Confirmed.

“I really had to convince RobbaN and Finn [karrigan] that [jks] was still the best pick for the team because they [FaZe] wanted to take one of the Danish players that was still playing the game,” Twistzz said. One of the options mentioned was Lucas “Bubzkji” Andersen, who has been a free agent since January after spending a year and a half with Astralis.

“I really had to convince them that jks was still the best option, and I didn’t care that he didn’t play the game for two months, and I actually felt that his time on Complexity was an inaccurate representation of what he can do as a player,” Twistzz added. “…I wanted him to have a chance in our team.”

Following the surprise results of the event, the CS:GO community has demanded FaZe consider signing jks as a full-time player. Surely, he deserves a spot on an active roster after the impressive performance he pulled off in Poland. For now, however, the player remains tied to Complexity.