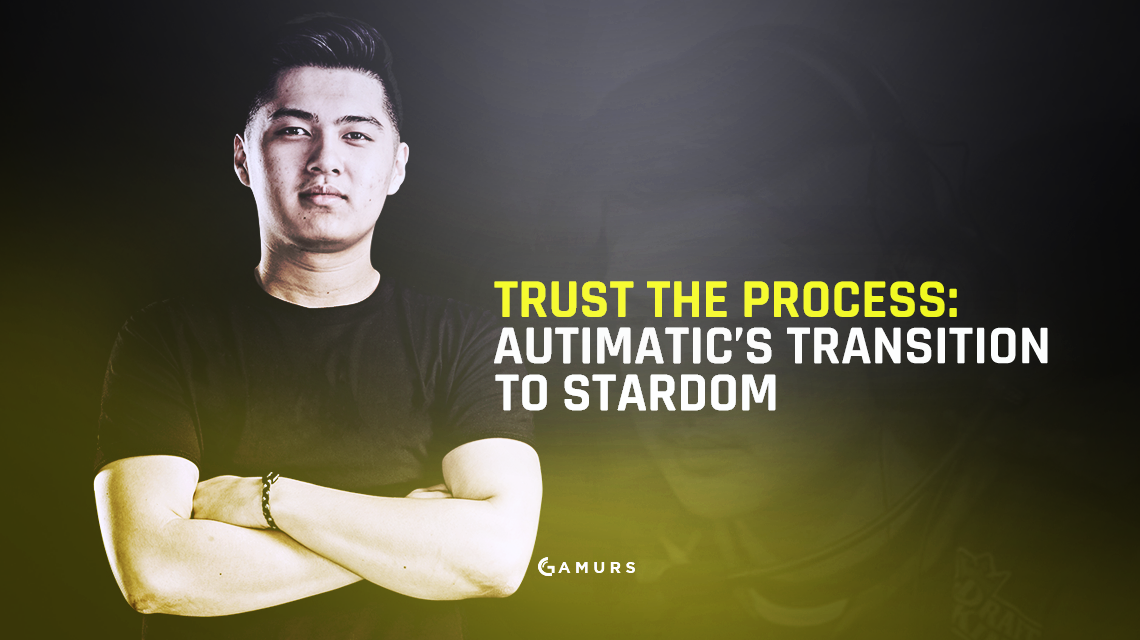 With Cloud9’s victory at the ESL Pro League Season 4 Finals in São Paulo this past week, North America claimed its first international Counter-Strike title in 10 years. In preceding offline events, this Cloud9 roster (with Timothy “autimatic” Ta having replaced struggling in-game-leader Alec “Slemmy” White this past August) showed the ability to dominate their domestic competition and at least compete with the world’s best teams. In their two second place finishes at Northern Arena and DreamHack Bucharest and their top four finish at StarLadder, the North American side’s aggression led by PUG-star-turned-in-game-leader Jake “Stewie2K” Yip overwhelmed the unprepared and led to several notable victories, beating a surging Heroic at Northern Arena and the storied Team EnVyUs in Bucharest.

Unfortunately, in the series against the tier one competition at these events (Virtus.pro, Ninjas in Pyjamas, and at the time Immortals), Cloud9 lacked the team cohesion (and to a lesser degree, the map pool) to go head-to-head with the world’s best. Further, after the lineup failed to make it out of the group stage at ELEAGUE Season 2, it was unclear if their brief flirtation with success was meant to last. Cloud9’s success and failure seemed entirely on Stewie’s young shoulders, serving as the lineups most powerful gun and strategian, with former stars Tyler “Skadoodle” Latham and Michael “shroud” Grzesiek unable to rekindle their old form.

However, during their championship run in São Paulo, autimatic aided Stewie’s efforts with greater all-around aggression and an MVP-level performance with only one map below a 1.00 rating. In the flux and uncertainty of the post-SK Gaming dominating era, autimatic’s transition to a more assertive play style breathed a renewed vigor into a Cloud9 lineup that can contend for titles if their form persists.

Initially, this Cloud9 lineup had an identity little more than “have Stewie run in and clear out the bombsite.” Specifically, their terrorist side had little structure outside of Stewie going in first; the second-guy-in meant to trade kill for Stewie changed without meaning or certainty between shroud and autimatic, with Jordan “n0thing” Gilbert and Skadoodle serving as supports to whoever the duo ended up being. The odd man out was left to lurk passively in hopes of cutting off rotations and watching exposed flanks.

When playing this lurking role, autimatic, while still quite decent, was quite limited in his round impact if his teammates were unable to support Stewie as he entered into a site. To remedy this, Cloud9 transitioned to a system similar to North American cohorts in Team Liquid, who have long relied on entry duo Jonathan “EliGE” Jablonowski and Nick “nitr0” Cannella to take map control.

As ESL Pro League Finals showed, when autimatic moved from the backlines into this more aggressive entry duo with Stewie, Cloud9 showed a dynamic aim-heavy style capable of overwhelming even SK. With autimatic moved to the front lines, shroud was given more space to play the passive rifling style which suits him best, a role which he performed decently well.

Nonetheless, the current system Cloud9 uses gives autimatic much more impact power on terrorist sides, which he rightfully deserves. Moreover, as their tactical systems further refines as Stewie gets used to in-game-leading, autimatic’s carry role in the team will only become more clear, the team more and more built around the firepower of the duo.

While autimatic’s transition to second entry in Cloud9’s terrorist side system has improved helped the squad’s success, it is his intelligence in playmaking on the counter-terrorist side that impacts Cloud 9’s success the most. As Josh “Steel” Nissan describes in his demo reviews, autimatic plays a highly refined sort of aggression on CT side. This does not mean constantly pushing smokes at all times but rather holding efficient and safe angles when he should but being willing to push for information when his team needs it. For a lineup like Cloud 9 especially, whose traditional core in n0thing, shroud, and Skadoodle are much more passive players, simply a willingness to push is essential in making the roster more well-rounded; there needs to be more than just Stewie making plays.

Obviously, mindlessly pushing everything is not a CT setup capable of beating SK and North American teams have long shown an inability or willingness to play stable and consistent Counter-Strike. Eventually, in order for a team on the cusp to make a name for itself at the top, players must be willing to make “scrimmy” plays and occasionally flash themselves through a smoke for a kill or for information. While Stewie has long shown that he is willing to do exactly that, sometimes to excess, autimatic’s slightly more reserved version of this forcefulness rounds out Cloud 9’s otherwise passive lineup nicely.

With his success in São Paulo, autimatic has made the case for himself as one of North America’s best individual players. His rise as one of the best domestically mirrors a recent trend among North America’s most talented towards greater aggression. Historically, the best North American Counter-Strike: Global Offensive players have been more passive, cautious players, quite ironic considering North America is regarded as a land of streaky PUG-stars incapable of patiently holding an angle. Realistically, these restless player have never stood out internationally to the same degree that calculating, cautious players like Spencer “Hiko” Martin, Braxton “swag” Pierce, or autimatic’s teammates Skadoodle and shroud once did.

In the modern crop of North American talent, the trend has reversed to an extent, and it is the more audacious players that stand out in the tier one matches the most. Players like Stewie, autimatic, and EliGE have all shown that they can translate their play-making styles from domestic online play to the international scene better than many of their predecessors. In the coming weeks, it will be interesting to see if other top teams that did not attend Pro League finals like Virtus.pro and Natus Vincere have the answers to autimatic and Stewie’s aggression, or if the quest for the top team remains as open ended as it is now.

What are your thoughts on autimatic’s performance at EPL? Let us know @GAMURScom or in the comments.

Photo credits to DreamHack and HLTV