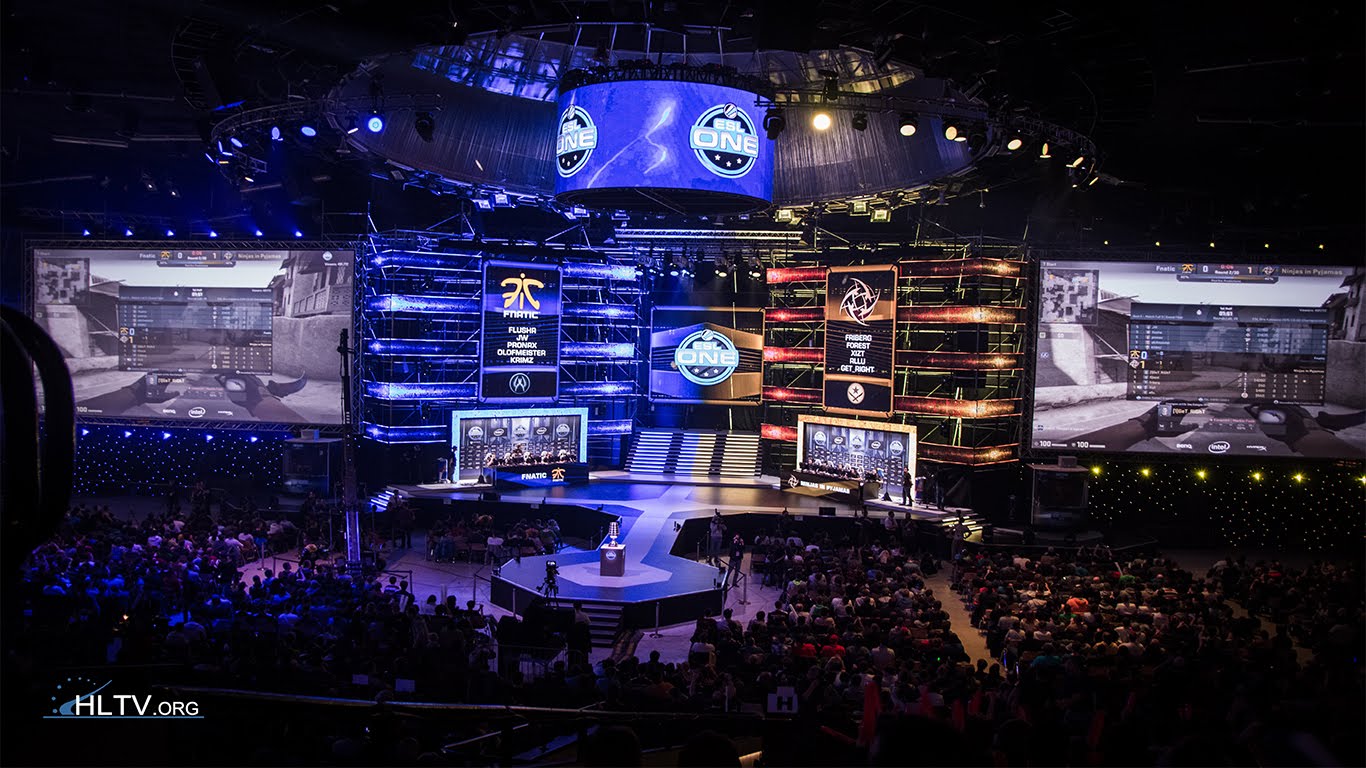 Player rankings are subjective by nature and as always they’re incredibly contentious; I hope you’ll recognize these are entirely my personal opinion which I’ll attempt to support with sufficient reasoning. I’ve left out olofmeister as he has been out of action for 2 months.

AWPer and caller extraordinaire, FalleN has climbed the rankings and established himself as one of the best players in all of Counter Strike.

Already recognized as the best in game leader in Counter Strike, FalleN has shocked the world with his magnficent AWP play going toe to toe with the best Europe has to offer and often times even surpassing them. With the current state of Counter Strike FalleN is easily a top 2 AWPer behind only Guardian and even that is potentially debatable.

Employing a turret like playstyle, FalleN loves to hold angles and rely heavily on his incredible flick shots and reaction time. Even more impressive is his miraculous ability to clutch in seemginly impossible situations. In addition to his magnificent AWP play FalleN is also a tremendous scout and pistol player while also being impressively effective with a rifle.

FalleN has also established himself as an excellent scout for talent making roster changes that have continuously proven to be brilliant; the most notable of which being coldzera who seemingly came out of nowhere only to consistently provide star level performances on the international stages.

A versatile player and true leader, FalleN is surely as close as you can get to a full package. Flamie’s star potential was always clearly evident to anyone willing to pay attention but his inconsistency had held him back from superstardom; however, in recent times flamie has seemingly found a new lease of life consistently churning out carry performances in perfect time to fill the shoes of recently injured super star teammate, GuardiaN.

Currently the strongest performer on the second strongest team in Counter Strike, flamie’s incredible accuracy and spray control has helped cement Na`Vi’s position in the top of the Counter Strike scene. He is undoubtedly the most talented rifler on the team with precission to match any opponent thrown at him. And while mostly recognized for his skill, flamie is also a very smart player with excellent positioning and a great ability to clutch.

Calm, resourceful, talented and recently very reliable, flamie is one of the biggest threats in the Counter Strike professional scene.

Easily the most talented player in Denmark, dev1ce is a versatilte super star; equally skilled with rifles, pistols and AWP.

Recording an incredible 1.22 HLTV rating in the last 3 months, it’s evident that dev1ce is the main carry of his team — widely regarded as top 4 in the world — and one of the best players in the current Counter Strike landscape. He is a consistent mad fragger capable of single handedly taking over games with rifles and AWP alike.

While his individual skill allows him freedom in playstyle, dev1ce is still relatively cerebral and passive, relying more on good positional play and effective utility usage. He calculates his options well and seldom overaggresses. He also happens to be a smart clutch round player who can efficiently analyze a situation and out-think his opponent. He’s a strong well rounded player that would prove an invaluable asset to any team he’s a part of.

Unfortunately dev1ce has been mistakenly characterized as a player incapable of performing in high pressure situations; Astralis’s inability to reach finals has been largely attributed to dev1ce. While it may have been true in the past it certainly is not the case recently. Dev1ce has been consistently Astralis’ strongest performer regardless of the situation.

It’s obvious why Thorin proclaimed dev1ce the strongest player for a brief time in 2015. Possibly the greatest roster change in CSGO history; coldzera came out of nowhere only to put up consistent superstar performances at the top international level and rapidly cement himself in the top echelon of professional Counter Strike players.

Currently the third highest rated player on HLTV in the past 3 months, coldzera has been pivotal in Luminosity’s sudden rise to glory. He registered an asotnishing 1.36 rating in Luminosity’s first Major victory at MLG Columbus. Though the team is filled to the brim with extremely skilled and capable players, coldzera shines through as the consistent carry; a stalwart rock who will almost always provide the team with at minimum 20 frags regardless of the opponent or situation.

In recent times coldzera has shown a new level of versatility having adopted the role of a secondary AWPer. Unsurprisingly he has excelled in this position able to effectively hold down entire positions. As good as he is with the AWP, coldzera is even better with rifles and pistols. His incredible aim and spray control allow him to be one of the most efficient and reliable fraggers in Counter Strike.

Not the most aggressive player, he is prone to hold angles and enter sites only after his entrymen have already established control — though it has to be said his individual skill leaves him more than capable of opening up sites if he pleased. Though he is not a flashy player, largely because of his playstyle, every now and then coldzera does produce some ridiculous highlight moments; his quad kill against Team Liquid in the sem-finals of MLG Columbus being the most insane example. NiKo is the most exciting player in Counter Strike.

The Bosnian player is effectively a one man army consistently putting up absolutely ludicrous figures against the best teams in the world. At 19 years old, the super star has the highest LAN rating in the world sitting at an unfathomable 1.24 rating throughout his entire career. Even more astonishing is the fact he has exceeded that in the past 3 months logging a 1.28 rating; even though he was already unrealisitically brilliant he has only continue to improve. Unfortunately three of his teammates have acrued sub 1.00 ratings over the last 3 months.

Entry fragger, lurker, in game leader, clutch round player; NiKo does it all in style. He single handedly opens up bombsites and his capable of securing rounds with only his trusty deagle by his side. Unlike most of this list, NiKo is an aggressive player who is heavily relied upon to open up the map for his teammates — huh, i say teammates but in reality, more often than not NiKo opens up the round and closes it out all by himself.

His rifling is second to none. He is the best Desert Eagle player in the world (he’s so confident in his ability with the Desert Eagle that he’ll usually buy it in pistol rounds and unsusrprisingly win rounds off of it) He also happens to be a top tier AWPer and just as capable with any other rifle. His aggressive playstyle means highlight real galore. Every event you can be certain that he’ll provide enough highlight worthy clips to fill a decently sized frag movie.

Though as much as he is skilled, NiKo and mousesports have still yet to achieve anything remarakable. With mousesports consistently dropping out of group stages, fans are understandably outraged (how can the best player in the world go so long without achieveing anything note worthy?) and unfortunately that has led to NiKo’s teammates recieving the brunt of the community backlash. Analysts are also left concerned questioning whether this level of performance is sustainable and whether NiKo (much like kennyS) will waste his stardom on a team that can’t and won’t accomplish anything. It’s an unnerving thought but NiKo is still very young and has his entire career in front of him. He might not be able to maintain the same level of performance but he won’t need to; if he performs at 90% of what he currently is then he’ll still be one of the very best players in all of Counter Strike.

NiKo is an astonishing prospect and we as fans are blessed to see him perform at his peak.