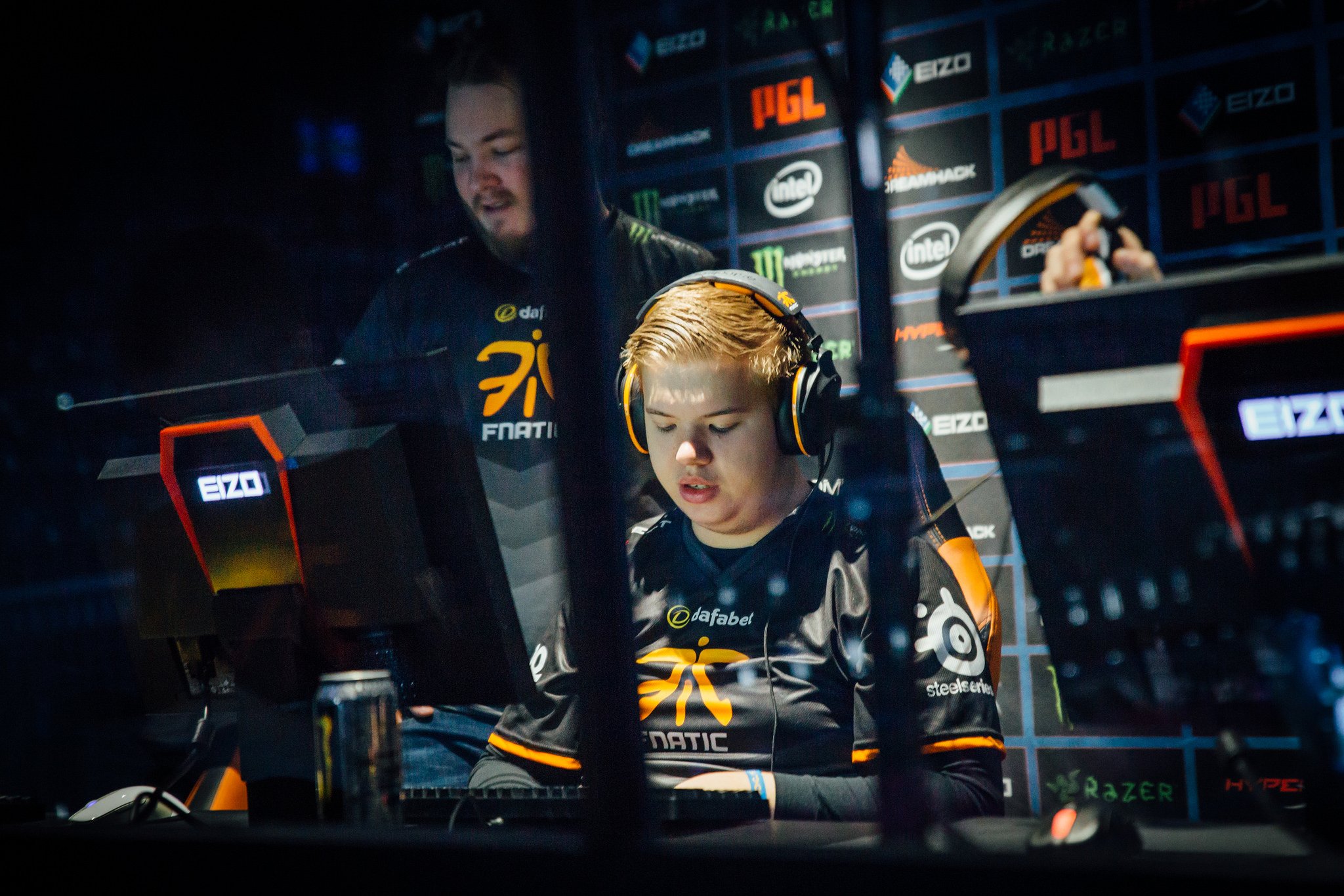 ESL One Cologne is set to be one of the great CS:GO events, as the ninth major begins this week. The Group of Death. G2’s hot streak. These are four story-lines for Group D of ESL One Cologne.

1. The Group of Death to end them all

Usually when you talk of a “Group of death”, you’re talking about in the context of the relative strength of the other groups, with some even mistakenly naming whichever is the hardest group as such. This group is not just a group of death, but one that will be hard to ever top. SK Gaming are the world’s best team and the reigning major champions. FNATIC were the clear best team in CS:GO prior to olofm’s injury, winning six straight tournaments prior to the last major. G2 are the scariest dark horse team in CS:GO. FaZe are ridiculously talented, but highly erratic.

Put all of those teams together and practically anything can happen. G2 have Bo3 wins over both SK and FNATIC as recent as weeks ago. SK have reached the play-offs of so many tournaments this year. FNATIC have continued to make deep runs, with and without olof. FaZe upset FNATIC on mirage recently and looked strong at the qualifier.

There’s a very good chance both that the champion of ESL One Cologne resides in this group but that one of the eliminated teams could have still made a run to the top four. Consider this: at least one of SK, FNATIC and G2 will not get Legends status for the next major and will be playing in the qualifier.  Put it another one: at least one of Coldzera, olofmeister and shox will be sat in the crown watching the play-offs of this tournament.

G2’s form over the past two months has been spectacular, reaching the finals of both EPL Season 3 and ECS Season 1, winning the latter tournament with incredible wins over FNATIC and Luminosity in Bo3 series. Much of that run came on the back of shox and ScreaM playing like top five players in the world seemingly every game. That G2 is one which could reach the final of this major and potentially contend for the trophy itself.

The problem lies in whether or not that G2 is the one which will arrive in Cologne, because simply getting out of this group will be a challenge, with world number ones SK Gaming and FNATIC, a team who have never failed to progress from the group stage, awaiting them. Even FaZe, a team without any trophies, pose a single map upset threat to everyone in attendance. For G2, there can be no slip-ups, they must be incredible and with consistency.

Most impressive in their recent runs has been the much expanded map pool they displayed, twice beating Luminosity on overpass, a map the Brazilians are considered the best in the world on; establishing dust2 as a map they are monsters on; show-casing cache as a home map; and even picking up wins on train against all but the best teams out there. G2’s ceiling is clearly high, but it’s whether they can get close to it and from the get-go.

Most fans seem convinced that the Titan/G2 curse was just the Ex6TenZ curse, being as the famed Belgian IGL was the only constant presence in all those major group stage let-downs, but with such a tough group here G2 might be faced with another early exit. Let’s not forget that RpK has never played in the play-offs of a major and SmithZz has struggled in the past few.

3. The return of the king is not quite complete

olofm’s return to competitive play at ELEAGUE looked great, posting performances which reminded all spectating of his best days, if one gear down on the box. ECS was another matter, though, as the former king of CS:GO was not the monster his men needed against G2. The majors are where olof has always been able to deliver big performances when they are most needed. Most will remember his god-like run to the title at ESL One Katowice 2015, where he first established himself as the best player in this game.

With such a stacked group and FNATIC needing his strong play to buoy up the confidence of the likes of KRiMZ, olof can’t just be a decent level pro, but must be his stellar best in Germany. If he can return to being one of the world’s top five players, then FNATIC can beat anyone in the competition. Everyone remembers what a scary prospect the pre-injury FNATIC were, capable of beating any opponent on seemingly any map.

4. Guns for hire in an impossible shoot-out

In many of the other groups, FaZe would have legitimately been considered a strong contender to be playing in the play-offs, but this group is stacked with three potential finalists outside of them, so that seems an unreasonable expectation to place upon them. What makes FaZe still a factor, though, is the Bo1 nature of some of the group stage games. With talents like Aizy, jkaem and Rain, this is a team who can go toe-to-toe with anyone in the fragging department. At ELEAGUE, they even looked much improved in terms of T side control, working as a unit and not just five individuals.

This group is probably a stretch, but FaZe can still play the spoiler role. Think of FaZe with kioShiMa as 2016’s equivalent to the 2014 HellRaisers which eliminated Titan from EMS One Katowice infamously. Both teams are loaded with star names and impressive raw aims, so much so that they can upset seemingly anyone in a Bo1 when their shots are landing. Even so, neither were expected to go deep or take big series off the best teams.

SK are the favourite for the tournament, and thus to repeat, but that will not be possible if they don’t make it out of the group stage. G2 have beaten them in one big series and taken them to the limit of a Bo5 before that, so they can’t look past even the first game. FNATIC, on the other hand, were consistently beating them prior to olof’s injury, including the humiliating 3:0 sweep in Katowice, and look to again assert themselves as the best core under pressure at the majors.

In conjunction with this article, I’ve published a video breaking down the specific match-ups in the group and how I see them playing out, including my famous map pool break-downs. Additional articles and videos can be found on this site.