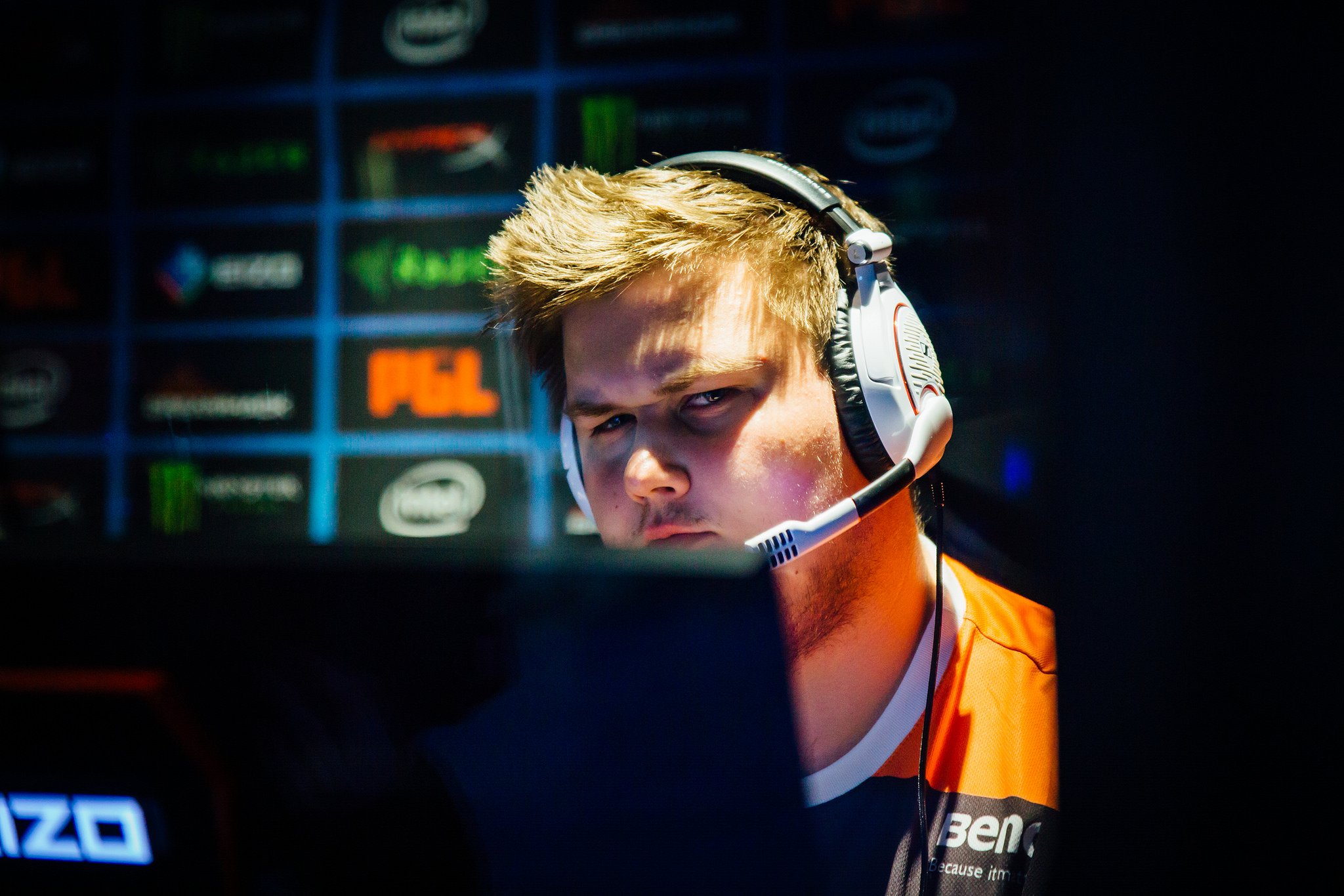 ESL One Cologne is set to be one of the great CS:GO events, as the ninth major begins this week. How good are Team Liquid? Is kennyS back? These are four story-lines for Group C of ESL One Cologne.

1. How deadly is the unseen Team Liquid?

Every team in Group C is a known quantity, more or less, but Team Liquid. We’ve only seen them play with this line-up at one event, where they only won games on cbblestone. Beyond teams who have played them a lot in practice, nobody can really know how good Team Liquid are, the style they play and what their map pool really is.

Throw in that as the top seed in the group they have the option to choose to be the team who gets to ban three maps in every single Bo1 match and TL are very much a question mark for a lot of opponents. Reports from practice are positive, hence JDM’s statement at ECS that that was the first time he had felt as if his team would win the tournament, but it’s well known that practice and tournament games are very much two different beasts.

Beyond the map pool and style of Team Liquid, there’s the question of their talent make-up. On paper, their line-up is capable of being one of the most skilled in the entire tournament, but that’s purely off of name value. JDM has not been the same consistently strong AWPer he was last year in CLG. nitr0 hasn’t been the top NA star he was in late 2015 during his time in the 2016 era of TL. Hiko is still good in his areas of specialisation, such as winning clutches and playing solidly.

s1mple went back to being a super-star level talent upon returning to the Ukraine, but back in TL has been ineffective. EliGE is the only player who has been playing star level CS:GO in the team and obviously you would not pick him as your best player if you were hoping for this TL to make a deep run in Cologne. If every player in this team played at their peak level, then they’d clearly be extremely dangerous, but it seems unreasonable to imagine anything close to that will take place. The major question is really how JDM and s1mple will coexist. If the two can play high level CS:GO then TL can be a threat for every team in this group.

If the can’t, then mouz has NiKo, who will outshine anyone in the server; VP have the map pool and experience at majors to grind out wins; and EnVyUs are returning to the kind of form where they run over opponents with pure skill alone. While TL have gotten a group with lots of opportunity in it, in part by being the number one seed and due to the map veto system, they are far from assured a spot in the play-offs.

2. Can Virtus.pro return to the top four?

Even in the depths of their slump, such as failing to get out of the group stage at Dreamhack Leipzig and being annihilated by FNATIC in the round of six of IEM Katowice, the Poles were never truly terrible. Since then, they’ve slowly been regaining some sembelence of consistently, offline at least. At most tournaments they were eliminated by the eventual champions, but made it to the play-offs and showed they could compete in Bo3 series.

Now, VP will answer the question they’ve thus-far failed to: namely, can they again be a team who can contend. The VP of the last few months is a solid gate-keeper team to the top five, capable of getting maps off the better teams but unlikely to get a series. That’s not the VP we’ve known in years past, who were always the ultimate dark horse, capable of winning any tournament if they kicked into form.

pasha had struggled during their slump, but returned to form in the ELEAGUE final, only to find Snax and byali unable to deliver even a standard performance. That trio is still very much where VP needs their fire-power if they are to win big series. Map pool-wise, VP still have a solid palette to work from, but they must deliver some classic VP masterpieces if we’re to see them playing on the last two days in Cologne.

This is a line-up which has appeared in play-offs of seven straight majors and reached the top four on four occasions. Are the latter days done and dusted or will VP once more rise to the moment at the major?

NiKo is the best CS:GO player on planet Earth, but nobody else in his team would qualify for even the top 50 players in the world. That’s about the simplest way to outline the problem for the Bosnian and his team. Where nex has fantastic raw aim, he can’t translate that into star performances against the tier 1 teams or any kind of impact at the majors. ChrisJ will have the odd great map, but then fall apart against the top AWPers.

mouz have the jewel, but no crown to place it into. NiKo alone can at best give you a shot to get out of the groups, but even that is no certainty. For mouz to reach the play-offs, they’re going to need more from the other players than we’ve ever seen before at the majors.

The story-line of Group F of ELEAGUE might have gone a little under the radar if you didn’t notice the chronology of events. Coming into the week’s play, NBK gave an interview in which he said that nV were looking to focus more around kennyS’s play and give him his comfortable spots, hoping he would become the star they were lacking (the last part being my words and not NBK’s). In the final, that planned to have manifested into tangible results, as the French AWP god destroyed VP on their home map of train, helping spark the eventual 2:0 sweep for the French.

If kennyS is playing like one of the best AWPers in the world again, nV have a star player once more and the likes of apEX keep giving up erratic but brilliant performances, then nV can absolutely be one of the most dangerous dark horses in this competition. In this group, they are in a good position to make it out, not least since their map pool has expanded to become fairly solid, with dust2 being asserted for the first time in this core’s era and even train looking like it can be added as a playable map.

nV were always one of the most exciting teams in CS:GO and if you were looking for excitement, then kennyS has always been one of the main players you’d buy a ticket to see. Will Cologne see his full return as a star?

In conjunction with this article, I’ve published a video breaking down the specific match-ups in the group and how I see them playing out, including my famous map pool break-downs. Additional articles and videos will be out today.