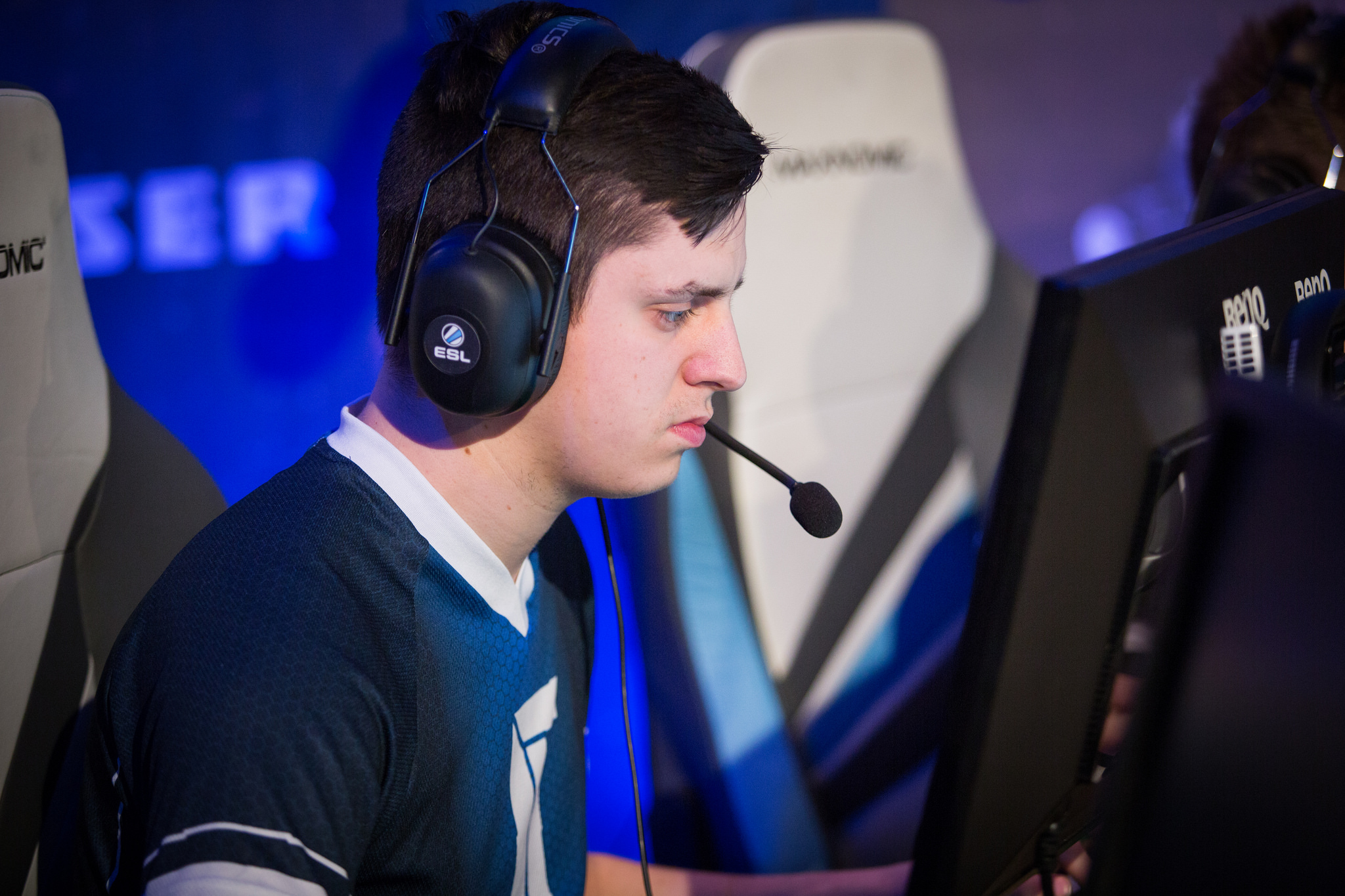 Dan “apEX” Madesclaire is a player unlike all others in CS:GO. There are entry fraggers, but none quite like apEX. There are aggressive players, but not to the degree of apEX. There are explosive players, but rarely to the volatile extremes of apEX’s game. During his best runs of form and in his best games, apEX was the X factor for LDLC and Titan. During his slumps, such as witnessed earlier this year, and in off games, he can single-handedly cost his team a victory. Very few CS:GO players are capable of the feats of bold and aggressive play-making that apEX displays, yet few are also able to become their team’s most glaring weakness a game later.

To elaborate upon the unique strengths and weaknesses of apEX, I’ll use the analogy of the Finnish Counter-Strike 1.6 legend ruuit, of ROCCAT and 69N-28E fame. ruuit was not just one of the most skilled Finnish players of all-time, but one of the best CS 1.6 players in history. His raw aim was impressive, yet it was when paired with his fearless and unrelenting aggression that he became the best player in the server.

Where other aggressive CT side players would push and get early picks, delivering an obvious numbers advantage to their team, but then fall back to play off that advantage, ruuit’s appetite for aggression would not be quenched and he would continue to push on, even sometimes within the same sequence, to force more fights. In those fights, often unexpected due to their incredibly bold and at times inadvisable nature, ruuit would sometimes wreck the round for the opposition by himself, decimating their forces early and ensuring maximum information was gained for his team on the opponent’s whereabouts as well.

Were that the end of the story then I’d now be explaining to you that ruuit was one of the five best players in Counter-Strike history. In fact, he is not and one would have a very hard time making a case for him as such. For within the motivations and impulses behind those aggressive plays, lay the formula for ruuit’s biggest weakness. The same kinds of moves and attempts, particularly when ill-timed or against opponents who had the right counter prepared, could see ruuit single-handedly deliver a numbers advantage, then converted into additional rounds and thus sometimes the game, to opponents.

Yes, his phenomenal skill level meant that the latter came less often than the former scenario, making him both valuable and a unique presence in the game, but the existence of the latter possibility also made him maddening to spectate and play with. Team-mates had to accept that they had gone all-in on the ruuit express and they would go only as far as his strengths and weaknesses ended up taking them. On the T side, his aggressive play made possible all kinds of simple brute force tactics which would otherwise have been near impossible to pull off in a world of pure executes and plays made by the numbers. That is where the true strength of the pure entry fragger is beyond value in terms of mere kills or a plus-minus number.

When a great entry fragger is described as fearless, it is too easy to imagine that all professional players who claim “I’m not afraid of anyone” actually believe that statement in their core. Perhaps that is their outer mentality and perhaps they do consider themselves equal to the task no matter who they face, but their games betray a different inner belief and mental framework. You see them when set to run into a defensive set-up which has been successful against them numerous times in a row and their hesitation and their lack of decisiveness in their moves. The great entry fragger must be capable of knowing he can make his attack work, that can brute force it even in the face of the perfect defensive set-up and odds which make his move statistically the wrong approach.

In that respect, apEX continues to be one of the most important players Titan have or ever will have in their line-up. His aggression does not come merely from foolhardy self-confidence, of which he can certainly be guilty at times, but rather an instinctive approach to the game. apEX at his best can break open sites which are so well-defended as to be considered “locked down” and other teams and entry players would give up on. In those moments, when he pushes through a smoke and engages a world class aimer in a short-lived one-on-one duel, apEX is capable of creating sequences only a handful of other CS:GO players would even be able to replicate and few would have the desire to attempt. On such occasions, there is genius in his play and hope is never lost for Titan to be able to secure T rounds.

To unravel the riddle of his motivations and how he visualises what possibilities exist as he pushes in, perhaps we would find the source of where his decision-making at times goes awry. Much as with the example of ruuit, the aggression which is so powerful and effective in some circumstances, manifests in plays which defy reasonable explanation in a negative sense, giving away numbers and positional advantages to opponents, letting them back into rounds, halves and games. These misplays were most prevalent, unfortunately, during kennyS’s peak, when apEX would sometimes undo the work of the AWP deity, turning the round back in favour of the enemy team.

It is difficult to question or judge apEX’s approach, since so much of it is grounded in an instinctual approach to the game. Force him to over-think such decisions and his strength may fade in direct correlation with his weakness. For now, Titan continue to ride the train, hoping it takes them somewhere special at the right time in a big tournament. apEX is many things: undeniably exciting to watch, wildly unpredictable and phenomenally talented. He is also his own worst enemy.