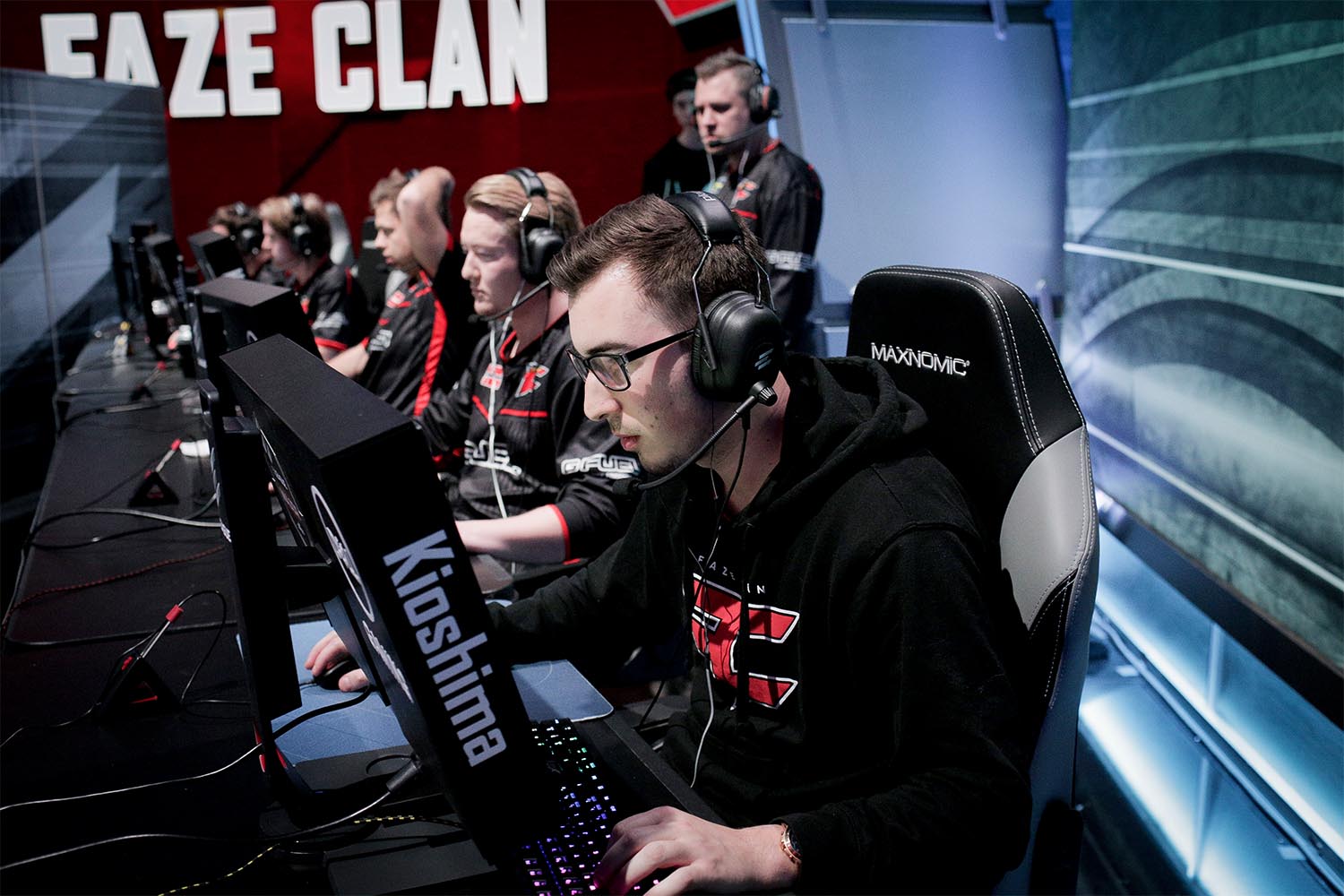 Since the last edition of the rankings we’ve had the Major qualifier, WESG, Dreamhack Leipzig and the ELEAGUE Major.

Victory at the major secured Astralis their first ever world number one ranking in history. Their record of Bo3 victories and general resume is beyond reproach and they take a clear lead at the top, especially with VP’s inactivity, the roster move of SK and NiP’s inability to make up ground at the major. Not only are Astralis the best team in the world by this author’s estimations, but their results put them firmly in that category and they don’t look like relinquishing the title in either respect any time soon.

VP’s inactivity played a large part in them losing the number one spot in the first place, along with SK’s consistent excellence, but now the Poles are near the top once more. Second place at the major came at just the right time, as they have only three tournament placings total within the time window allowed. Some solid wins help bolster their claim to a high ranking, but activity is set to ramp up for every top team in the circuit and new rosters are incoming for the big tournaments. VP will need some big results to catch up and overtake Astralis.

This ranking ends up being something of a goodbye for OpTic as a contender. While they maintain third place, the departure of Stanislaw means that their rankings mean less going forwards and they will likely struggle to place as well anyway. The major added practically nothing for the NA side, but their sheer amount of Bo3 series wins bears noting, as they have strung together eight series wins over top 10 ranked opponents, with nV admittedly accounting for three of those.

SK are in the rare position of being ranked with a stand-in but still being able to legitimately take a top placing in spite of it, finishing top four at two straight events with fox, the latter being the major itself. Depleted as it now is, the resume for the Brazilians still looks great and their wins keep them in the top half. With felps entering the active line-up, SK will have their chance to march up into the higher echelon once more.

Failing to qualify for the major killed NiP’s dreams of the top spot. Having to play Astralis early at ELEAGUE, with the Danes then going on to become the world’s best, and no activity for over a month, NiP’s Oakland win has gone to waste in what could have been a campaign to return to the top spot. NiP need to do serious work in the coming months to retain this ranking, nevermind challenge for much higher up. The Ninjas have only won a couple of Bo1s of note and their Bo3 over SK, all of which are set to disappear soon enough.

karrigan continues to work wonders with a team who had previously languished in group stage purgatory. Play-offs at every tournament in the time window and a top eight finish at the major have seen FaZe climb as high as sixth. Not only has the organisation never been this high, but even the players remaining from G2 never got up this far during their semi-finals run at Dreamhack Cluj-Napoca. FaZe might not look like winning a big tournament yet, but their consistency and resume speaks for itself and they find themselves continuing onwards and upwards.

Zeus pulled a karrigan himself as he was kicked from his old team and found success with a new squad. Taking the upset-worthy but far from legitimately good Gambit side to the top eight of a major is big stuff. Gambit are light on tournaments played with this line-up and like-wise wins, as they have beaten a lot of tier two competition, but seventh place is a miracle when one considers how 2016 went for the squad.

North haven’t finished high up in a long while now, long enough that one can forget about their potential to become a world beater. With that said, they continue to make the play-offs of competitions and have racked up many Bo1 wins against top 10 ranked opposition. There’s been no Bo3 series win over a top 10 ranked opponent, which highlights that this team makes the play-offs but goes no further, but this far down the rankings other teams lack this quantity of wins of any kind.

With so many dangerous rosters arriving into competitive play in a week, North must start winning series and cracking the top four of big events, else they will exit the rankings or at least drop further.

The final hurrah of the disco doplan experiment saw FNATIC defy the odds to crack top four at yet another major, all with JW and flusha looking on from afar only to rejoin them recently. Their run was fairly weak, hence they only have Bo1 wins over North and nV on their resume, but top four at a major is still a big placing.

Na`Vi looked so slick in the swiss system of the ELEAGUE Major, adding some nice wins, but their swift elimination from the play-offs, admittedly at the hands of the eventual champions, means the CIS squad still struggles to display top placings and series wins. GuardiaN’s men have never been ranked lower and legitimately look as if they will exit the rankings entirely without a strong finish in Vegas. Potential means nothing in rankings, only wins and placings will gain you ground.