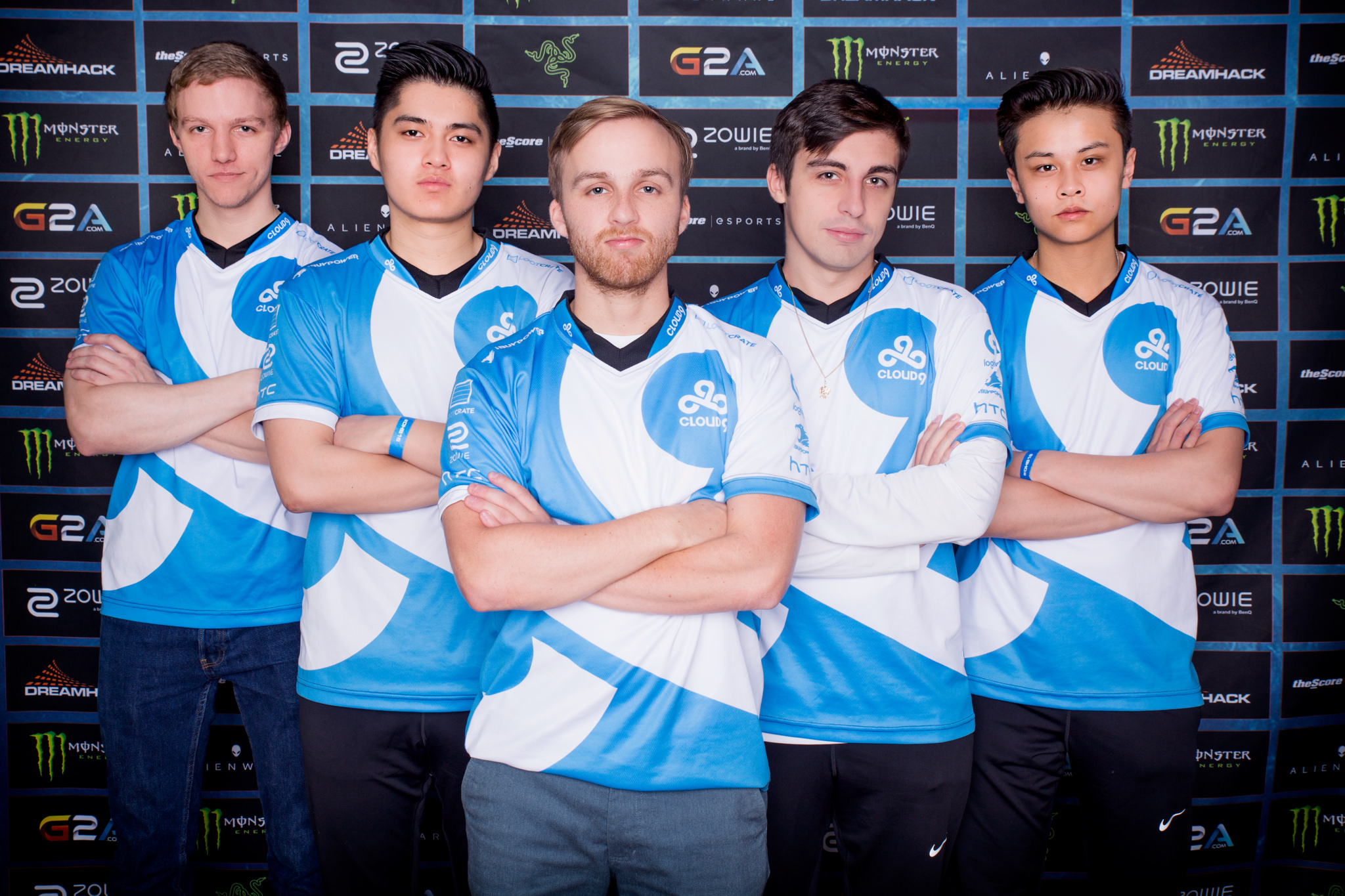 Missing out on ELEAGUE and choosing to avoid offline competition during fer’s treatment period has left SK out of action since the last update, but their two finals finishes, including victory at the major, ensured they retained the top spot. With that said, losing so many placings from their list has seen their Bo3s won against top 10 ranked teams drop to a sole win over VP in the semi-final of said major. Once the tournament circuit fully boots up again, SK have some work to do to maintain this ranking.

Considering their three place jump, it seems fair to declare the Virtus.pro slump over entirely. With that said, they still managed to fit a last place finish at StarSeries between their two victories at ELEAGUE and Dreamhack Bucharest. With most of the other top teams (SK, FNATIC and Na`Vi) losing placings, VP’s activity remains their friend and they’ve begun to piece together a solid resume of wins. They beat NiP and FNATIC in Bo3 series at ELEAGUE and took a map against SK at the major. VP are very much back in business and one of the world’s best again.

Recovering from the major, G2 managed a solid runners-up finish at StarSeries to bookend their placings list which starts with that famous ECS win. Their work in London continues to buoy them up, as their Bo3 wins over NiP, FNATIC and LG came from that event. G2 remain explosive and exciting, but that ECS win and its series will fade in a few weeks.

C9 seemed to have been reinvigorated by Slemmy’s addition, so when they added a fairly average TSM player – autimatic – in his place it wasn’t unreasonable to imagine they would fail to make much progress. Instead, they’ve been highly active and seen themselves putting in quality performances all over the place. In the last run for Slemmy, he helped them take a map from Na’Vi at ELEAGUE. With autimatic, the team finished runners-up at Northern Arena, losing only to Immortals – a top ranked team – and taking a map in the process. At StarSeries they cracked top four at a competitive international event and lost only to the eventual champions. Finally, at Dreamhack Bucharest we saw C9 again making a deep run, this time to the final and a loss to VP.

C9 have Bo3 wins over Astralis and FlipSid3, as well as maps against Na’Vi, Immortals and FlipSid3. In a down period for CS:GO, where some top teams have not seen many tournaments for a while, C9’s activity is rewarded with their best placing since the Summer of 2015. It seems unlikely they can hold onto it, with teams who could beat them placed below, but this marks a significant return to relevance for a team that looked to be in the shadow of Team Liquid for much of this year.

Team Liquid obviously lost their most important player and have not played offline with their new line-up, but four of these five players did earn the finishes listed above. With so many other teams in disarray, they can hardly be denied their ranking place, even if they likely would lose to many teams ranked below them. To remove them entirely would be to abandon any kind of system purely in favour of gut feeling.

NiP won a good international tournament, but with a stand-in, which costs them some of the impact of that placing. Outside of StarSeries, NiP haven’t shown us much in a while, so they cannot earn a placing as high as their form in Kiev might have suggested they deserve.

Dignitas make their return to the top 10 following a solid couple of tournaments. Their two semi-finals finishes saw them losing to G2 and VP, two of CS:GO’s best. The latter was a close affair with them taking a map. With the addition of Magiskb0Y, Dig not only look good again, but find themselves ranked the best team in Denmark. They do lack for big wins, with only a lone Bo3 series over FlipSid3, but their placings look pretty good once you get this far down the list.

The new Na’Vi, with super-star s1mple in tow, accomplished nothing at StarSeries, finishing in last place. As a result, they rely still upon the placings of the old line-up, but with a reduction of a player’s impact. Those finishes were still good enough to keep Na’Vi top 10, but they are close to falling off. With no Bo3 series over top 10 ranked teams and only a map against NiP, from Cologne, the CIS squad are in real need of a quality finish soon.

nV have managed to stem the bleeding for now and gradually look to be building their form. With that said, even their deep run in Bucharest hasn’t put many big wins on the board. They rely still upon a Bo3 win over VP and two single map wins against the same Polish side. Those, combined with their placings, are good enough to put the French side back onto this list, though.

Denmark finds itself with two teams ranked top 10 but neither of them is the core of Astralis, as Heroic are the new hot Danish team in town. They haven’t truly blasted their way into tier one yet, but they have quality finishes and a few good upsets over Astralis to their names. Keeping this position will be tricky, but the heavy work load of the last few months has given Heroic its first ever placing on this ranking.