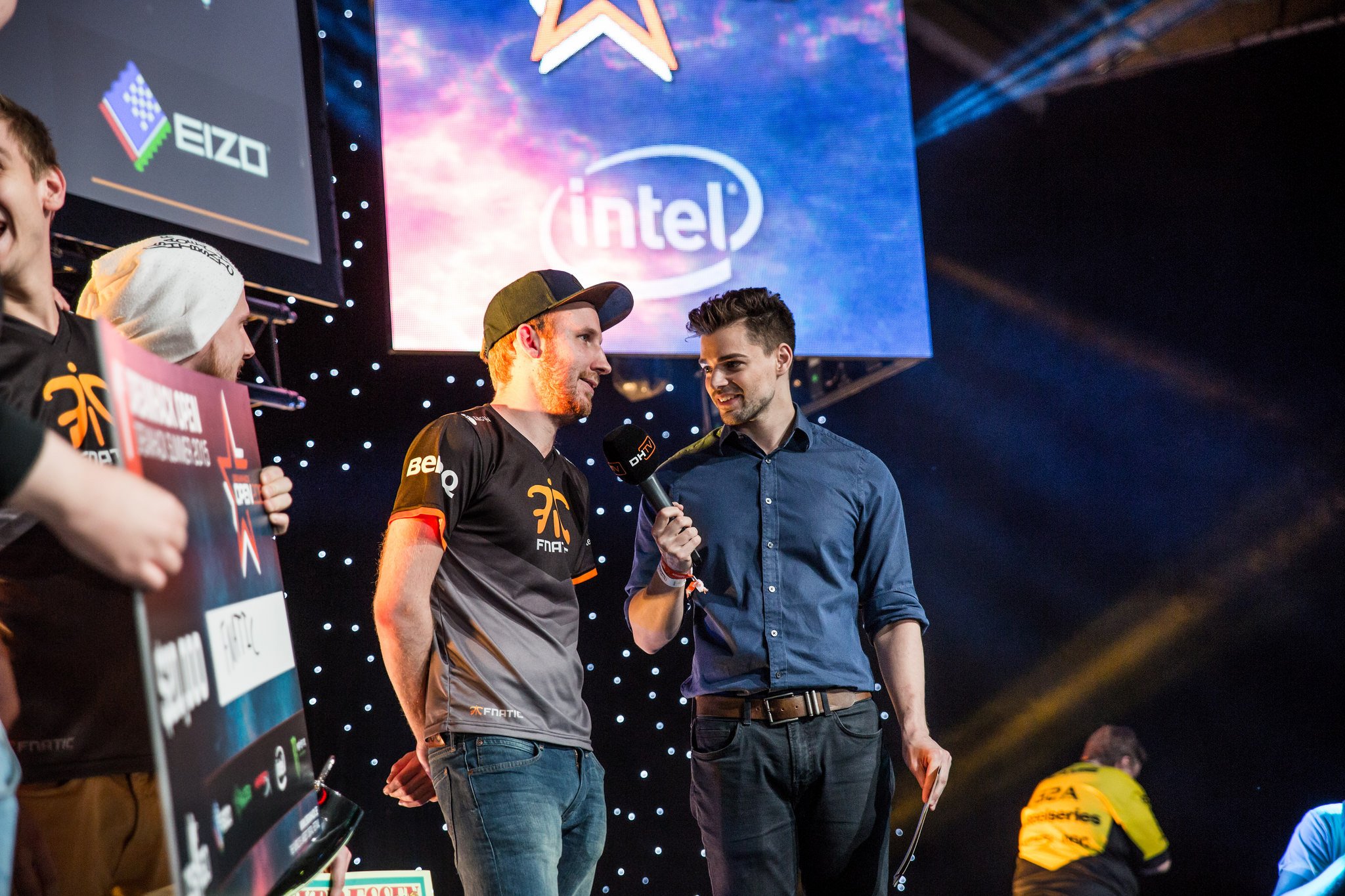 Since the last edition of the rankings, ESWC saw more international play and a number of upset wins.

FNATIC failed to make the final of only their second tournament in the last eight they’ve played, but their resume still stands head and shoulders above the rest of the CS:GO world. Adding a Bo3 win over NiP kept their list of scalps long too. FNATIC have won as many events as TSM, but with plenty of other results, including many finals, to ensure they have a nice gap between them and the Danes.

A fourth title for the Danes helped them begin to gain ground on FNATIC again, having failed to attend events and then finished in last at ESL ESEA. The events TSM has won have been high quality, they just still lack the additional results which FNATIC has in spades. Their form seemed excellent in Valencia, so the next couple of months will decide if TSM finally takes the number one spot or not.

Na`Vi failed to prove themselves true world beaters, playing at an event with both FNATIC and TSM, but did add another solid finish to their run. They’ve now made six straight top four finishes, a level of consistency never before seen from Na`Vi in CS:GO. With their titles included, they look set to be an elite team for many months to come.

The nV line-up which put together these accomplishments no longer exists and was not in action at FACEIT. Now is a good time to reiterate my policy on teams with significant roster changes. Essentially, I keep them listed with their old roster until the new roster competes at an event. At that point, I change the roster listing and then all placings from before their new roster are scaled back proportionate to the number of players they have changed.

A single player change means I still count the previous placings less important than their newer ones and those of other teams, but with two players changed, as in nV’s case, I will not put a lot of stock in their old placings and they will drop quickly if they cannot put a good run of new placings on the board.

Despite all their top fours, finals and even their event title, it says a lot about the level to which they had decayed by the end, that they finished with notable BoX wins only over NiP, Dignitas and mousesports over this time span of three month. That’s quite a drop from the team which was one legitimately battling for the number one spot month in and month out.

A third consecutive finals finish ensured that Cloud9 have been able to put together a very solid resume in the same of less than two months, leapfrogging two spots up the heights of fifth place. This is the highest any North American team has ever reached in these rankings thusfar.

Beyond their finals finishes, with the first and third events being huge international tournaments with the two best teams in the world in attendance at each, C9 have now got some good Bo3 series wins added to their list, with two over EnVyUs and one over FNATIC, the world’s best. That they have been able to move past NiP in this list, tells you the change the CS:GO world has seen in the last six months.

NiP’s resume may initially appear as if they should still be ahead of a team like Cloud9, but closer inspection reveals some flaws. Over that seven tournament span, they only managed notable Bo3 victories over EnVyUs and Virtus.pro. Aside from that, they’ve been making play-offs without winning series, they’ve been able to get a semi-final against mouz at Gfinity and twice they’ve been knocked out of tournaments without reaching the top four. Despite playing FNATIC so close in Valencia, NiP have never looked as weak or irrelevant as they do now.

Virtus.pro not only finished in last place at FACEIT, missing an opportunity to gain ground, but time passing has seen their victory at ESEA S18 and their Bo3 win over FNATIC disappear from the ledger. VP’s record suddenly looks less impressive. Yes, they finished second at Gfinity and twice made the semi-final of big tournaments, but beyond that their results are nothing to speak of.

In series won, VP has a couple of very nice wins, but not much depth. They beat TSM during the Danes’ initial run of trophies, Na`Vi just before they got to the elite level and C9 an event before they began to play well in Europe. For the first time since these rankings began, Virtus.pro find themselves placed outside of the top six. Their fall has been a gradual one.

Dignitas did not compete since the last edition of the rankings, but gained a place due to Titan losing their ESEA placing and the fact that Dignitas has two Bo3 wins over Titan, while the French side has not beaten a top 10 ranked team in a Bo3 over the last three months.

That Titan has not scored a series win over a top 10 ranked team in three months tells you how far they have fallen from their position as one of the best underdog teams. The team which upset FNATIC at ESEA is no longer, both in terms of their recent form and their new look roster. With the arrival of shox and SmithZz, they are essentially starting over, with placings which only look good on paper and are soon to be considered less relevant. Ninth is a new low in the rankings for Ex6TenZ’s men.

FlipSid3 did not compete since the last edition of the rankings.