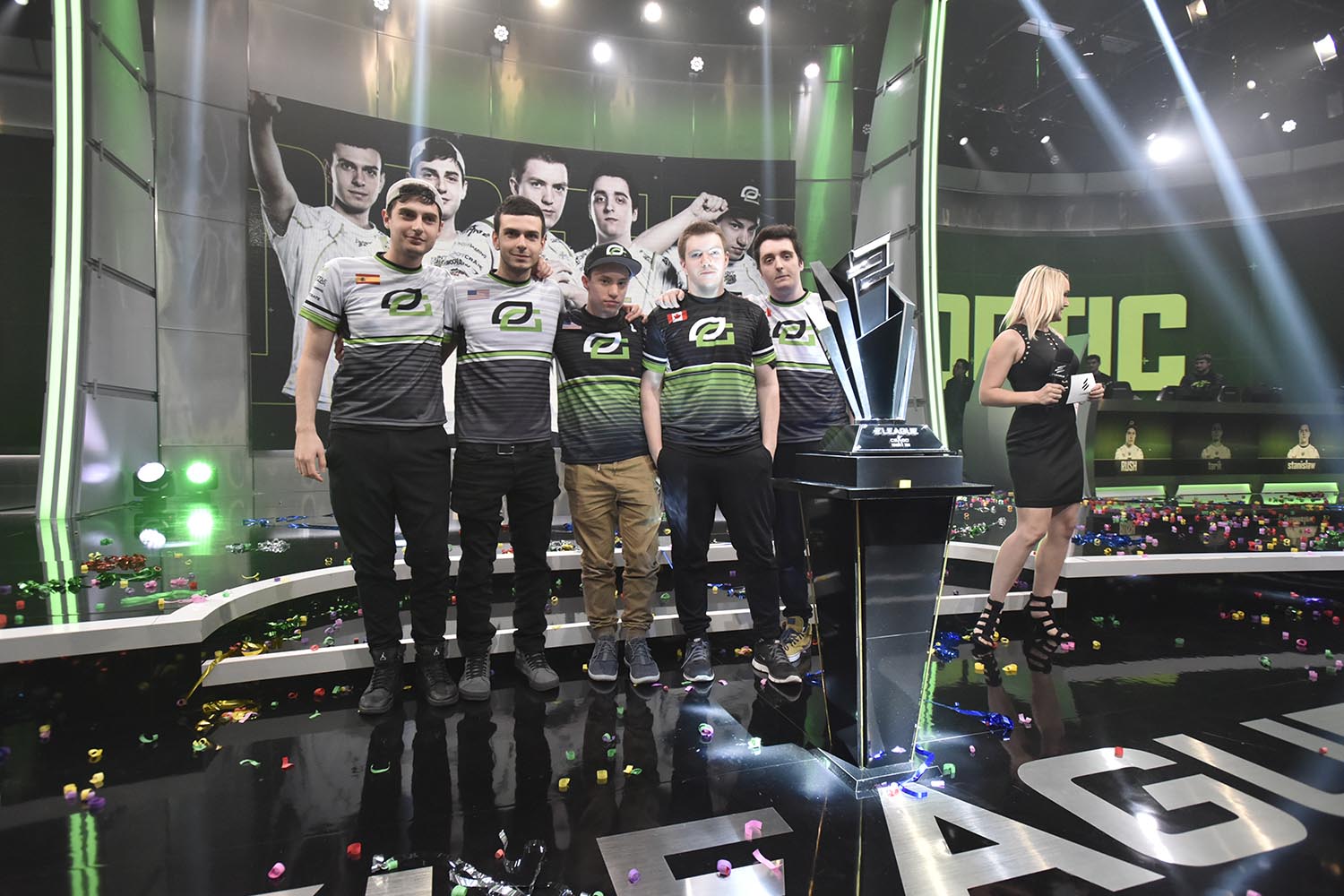 Since the last edition of the rankings we’ve had Dreamhack Winter, the ELEAGUE S2 play-offs and ECS S2 finals.

Greatness is about more than just winning and in their post-era form the men of SK have shown what a truly great line-up they fielded. Top fours at every event continued until the end at ELEAGUE and have even been extended with their use of fox as a stand-in to make the ECS S2 semis. They haven’t won an event in the last three months and they’ve changed a player, but six top fours, including two finals, is insane consistency in this era of parity we’ve witnessed.

SK’s activity has been rewarded in allowing them to retain the top spot, even despite their lack of trophies. The Brazilian team also has a huge list of map wins.

Going from being unranked to taking number two in the world shows how ridiculously talented the Astralis core has always been and how well new IGL gla1ve has unlocked the potential within it. Astralis finished top four in Oakland, second at ELEAGUE and then added a big win at ECS S2, even if the teams there were depleted. Those runs gave them a Bo3 win over NiP and two over SK, with one being with fox in the line-up. Back to their group topping ways, Astralis have quickly added some single map wins to bolster their emerging resume.

With SK taking in fox and some of their past results set to die off in the coming weeks, Astralis are primed to take the top spot if they can continue their form into next year.

OpTic have been fast climbing in the last few months and that went into overdrive in the last few weeks. They haven’t won series over the highest ranked teams, but the NA side has farmed the likes of nV, G2, FaZe and C9 to build a solid resume of ranked wins. Winning one of the biggest events of the year, taking down ELEAGUE S2, was a monster win and making the final of ECS S2 makes them one of the hottest teams right now. Whether OpTic can maintain their form or not, they have achieved the highest ranking of any NA side in the history of my rankings.

VP’s inactivity, some of it chosen and the rest as a result of failing in online play, has cost them heavily in these rankings. In the server itself, they are clearly one of the best teams in the game and a favourite for any tournament, but they simply have not attended enough events and the one they did make an appearance at (ELEAGUE S2), saw them upset narrowly and sent home before the semi-finals. With some of their big performances coming off the books soon, the Poles need to get back to work.

Dignitas have not seen a big finish in a while, even if they still produce some upset map wins and rarely get blown out. With their results so front-loaded, this will be their last ranking around the top end if they can’t add something special soon. Their resume of wins is very legitimate, though. They have map wins against VP, Na`Vi, NiP, and SK.

NiP’s narrow win in Oakland was not followed up with a solid performance at ELEAGUE and thus they saw themselves fail to gain ground. It’s also to be noted that NiP accomplished their early results with a different player in the line-up.

Na`Vi’s early successes should have been the basis of a new potential dynasty, but have instead just propped up a team in search of a new identity. Failing hard in Oakland did not win the CIS side many supporters going into next year’s major and their win in NY will not last forever.

C9 have been in freefall ever since their win at ProLeague, but their finish there and at the previous Bucharest still serve them well once you get this far down the rankings. Racking up so many missed opportunities will cost C9 a deep run going into early next year, though. If they do not qualify for the major, then falling out of the top 10 altogether is a real possibility.

FaZe have managed two big top four finishes in their time with karrigan and added a big Bo3 upset win over VP. Even so, they lack the resume to challenge for a higher spot right now. The future looks bright, but the future is not here yet.

Since getting back into the top 10 nV have refused to let go of a ranking position. They have not looked close to winning big events, but they are playing the solid role of gate-keeper for the top 10. With their top four at ECS, they ensured it was them who took the final ranking spot over rivals G2. After such a poor year, nV finish with a solid final run.