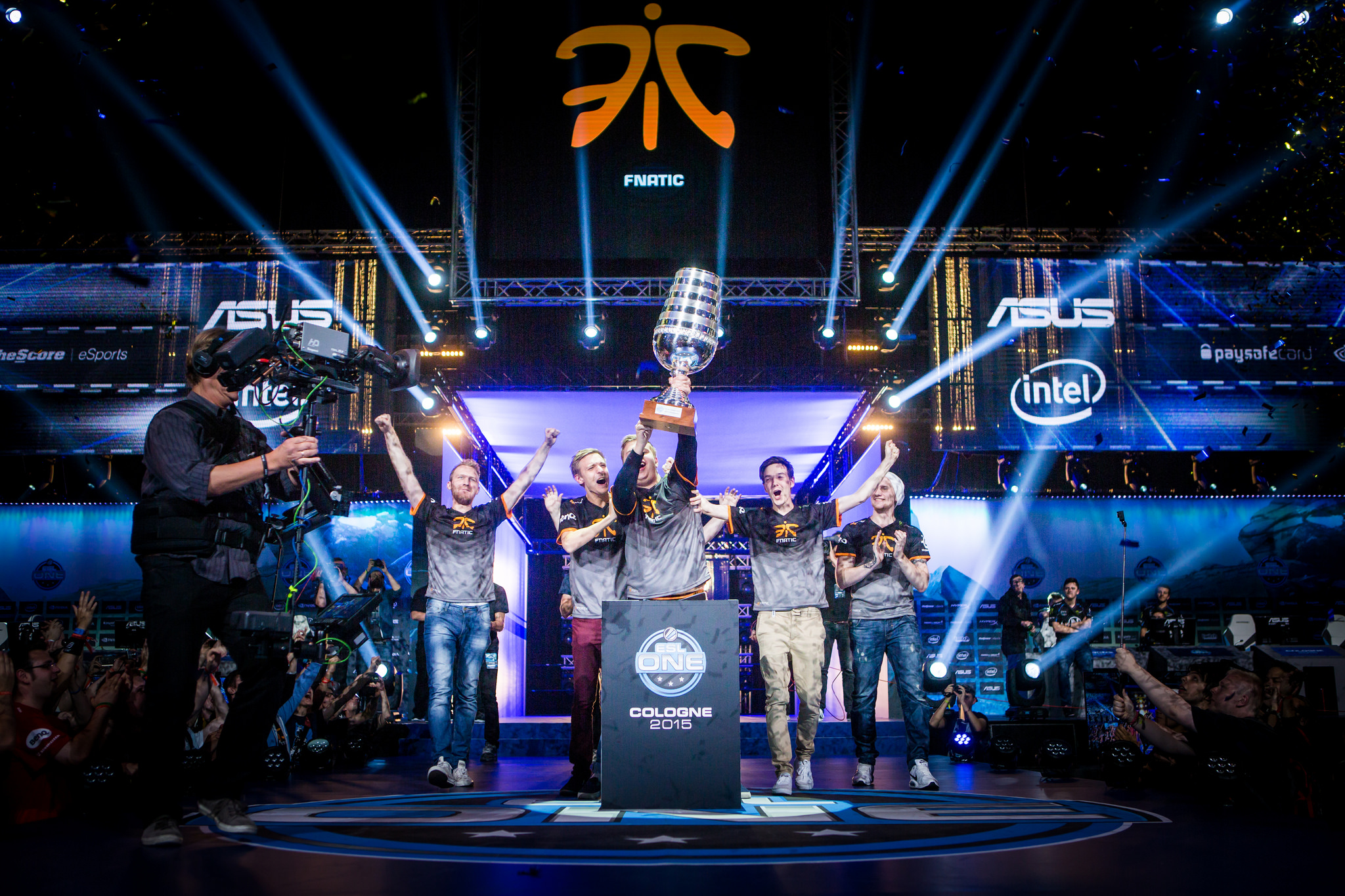 Since the last edition of the rankings, Gaming Paradise and ESL ESEA Pro League Invitational Dubai have been played.

It shows how dominant FNATIC have been as a top team that even in what was ultimately a thrashing from Virtus.pro, something they have rarely ever received over a series, they still won a map in strong fashion. Yet another top four in the books for the worlds best team and the rest of the field is still chasing them, but not too close to catching up.

FNATIC have won three of their last five events, including a major, and finished top four in all five. You can’t really fuck with numbers like those, not least since three of those tournaments were very competetive and some of the most important we’ve seen this year.

TSM have finally reclaimed their rightful spot as a top two team in the world, thanks to their sick run at ESL ESEA, where they were two rounds from a fifth title in 2015. Na`Vi had the number two spot because TSM’s form has been excellent or less than to be desired, while the CIS squad had consistently ben racking up top four finishes. TSM had the titles, but Na`Vi had the more voluminous resume.

With Na`Vi flagging recently and TSM putting in two very solid performances at two huge events, they can edge out GuardiaN and the gang for their old spot as number two in the world. They’ve lost their fragbite win, but Na`Vi’s titles are not as good as their FACEIT win and their recent form has been very good at some of the biggest events of the year.

VP are a special team like few others to have ever played this game. A slump for VP is a temporary thing and when they come back to form, they have a top gear they can hit which is above almost all others we’ve witnessed.

After a poor showing at Gaming Paradise, which admittedly was not much of an event and does not weigh too heavily on these rankings, the Poles came back with a masterpiece run at ESL ESEA. Defeating FNATIC in a manner never before seen in a big series, smashing them flat on two maps, Snax and company then out-dueled TSM over five maps to take another title.

They promised as much in Cologne but were stopped by a FNATIC miracle, this time around they delivered. VP are firmly back as one of the elite teams in CS:GO.

Na`Vi’s recent form has been gradually going down hill, with only a brief rise again at Gaming Paradise, the legitimacy of which can certainly be questioned, not least due to all of the upsets which occured there, nevermind external factors. Their resume is still impressive, with an incredible five finals appearances, but it does have to be added that four of those finishes were at tournaments not featuring FNATIC or TSM.

Na`Vi’s wins can’t really match the titles from TSM and VP, so their otherwise excellent resume keeps them in the top four but can’t quite put them ahead of those teams anymore.

C9 have seemingly long since fallen from the heights they hit earlier in the Summer, with their three straight finals appearances. Since that time, they only have a semi-final finish at CEVO to their names. The major was a disappointment and then they were unconvincing in their recent showing in Dubai.

For now, C9 retains their fifth spot, purely on the basis that nV’s new line-up can’t get full credit for their placings prior to the roster move and NiP is still a long way from putting up enough series wins over good teams. If NA’s finest can’t put up good results soon, they will lose this top five spot.

The hype surrounding EnVyUs had many considering them a new top team, but their showing in Dubai suggested that they have not quite earned that kind of placing, even just looking at current form. Gamescom was a specialist tournament, so it should not be taken as a full tournament. Their run at the major was big, and saw some huge wins, but ESL ESEA showed that the new line-up still has to prove their elite status.

Don’t be confused by their past results and imagine we can simply boost them up the rankings, they get some credit for those placings, but not full credit.

The ailing NiP kept death away from the door for one more event. Beating nV in a Bo3 and taking a map off TSM was big time for this side, being as they had previously lacked for series wins of any significant value. Even so, the placing looks nice but is not nice enough to put them up higher right now.

mouz have been failing to show us the consistent level which had boosted them into the top 10, so they will soon be in danger of dropping lower.

Kinguin, now Gamers2, finally crack the top 10. Gaming Paradise was a very flawed tournament, but they did manage to beat Na`Vi in a Bo3 there, which is no joke. Add that to their previous win over VP and suddenly Kinguin both have a decent placing and some big series wins to add to their resume.

HellRaisers have not played since the last edition of the rankings.