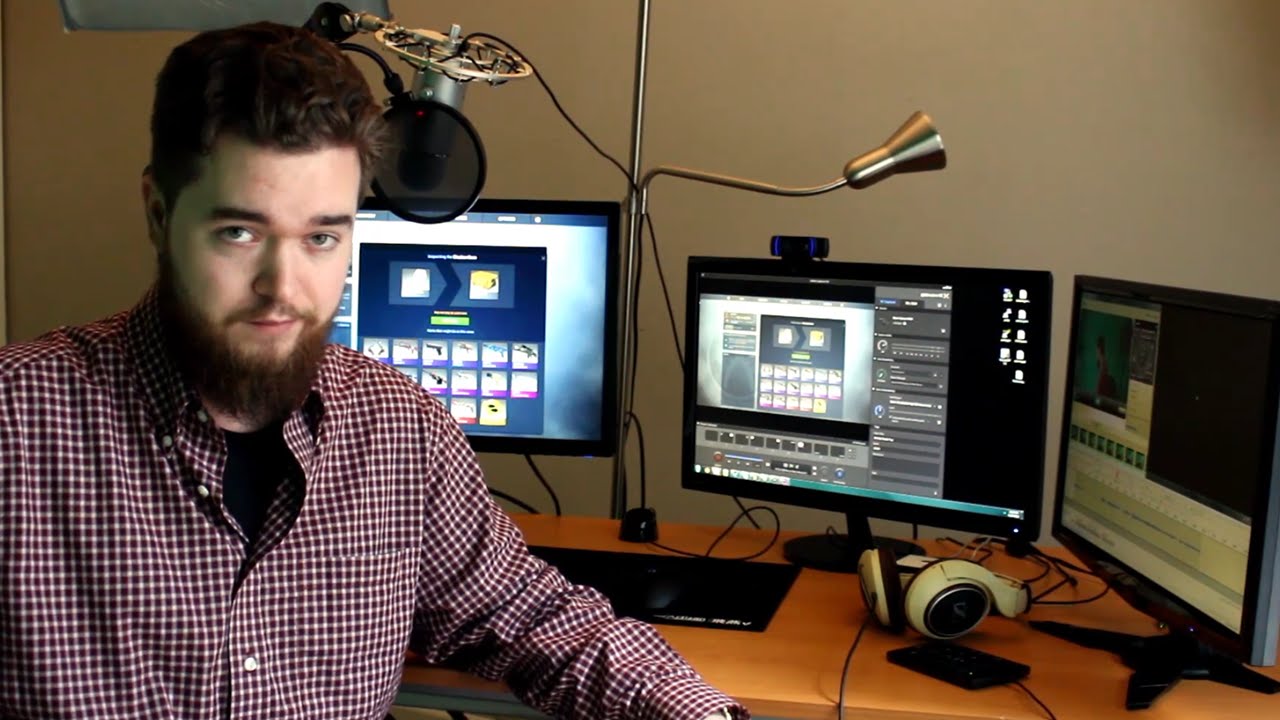 One of Counter-Strike’s most valuable YouTube content creators is stepping back from his craft for a period of time.

TheWarOwl is taking a prolonged break from making CS:GO videos and Twitch streaming until he completely re-evaluates his content plan. As a prominent Counter-Strike YouTuber with over one million subscribers, he’s arguably the most useful creator to watch for learning more about the game. His decision was influenced by burnout from playing over 5,000 hours of CS:GO, as well as the possibility of having his YouTube videos demonetized by the platform.

YouTube, as of late, specialized its creator monetization algorithm to cater more towards “family friendly” advertisers. CS:GO content creators, much like WarOwl, have faced financial challenges as a result of the change.

The popular YouTuber suffered several demoralizing solo queue losses at the Legendary Eagle Matchmaking rank, after over three hours of streaming last night. He was very hard on himself since he was previously Global Elite, the game’s highest rank, and he explained his overall sentiments shortly after.

“[With] the combined stress of streaming, getting pwned at CS:GO, and a bunch of stuff going on behind the scenes with my channel, [it] finally got to the breaking point and I acted like a whiny bitch on stream,” he said on Reddit. “I admit it! I think a good entertainer can leave that stuff behind the scenes and still put on a good show, [but] I failed at that. I gotta get my shit together.”

Hopefully TheWarOwl can come back strong, so he can continue to be the best mentor and role model for the CS:GO community.