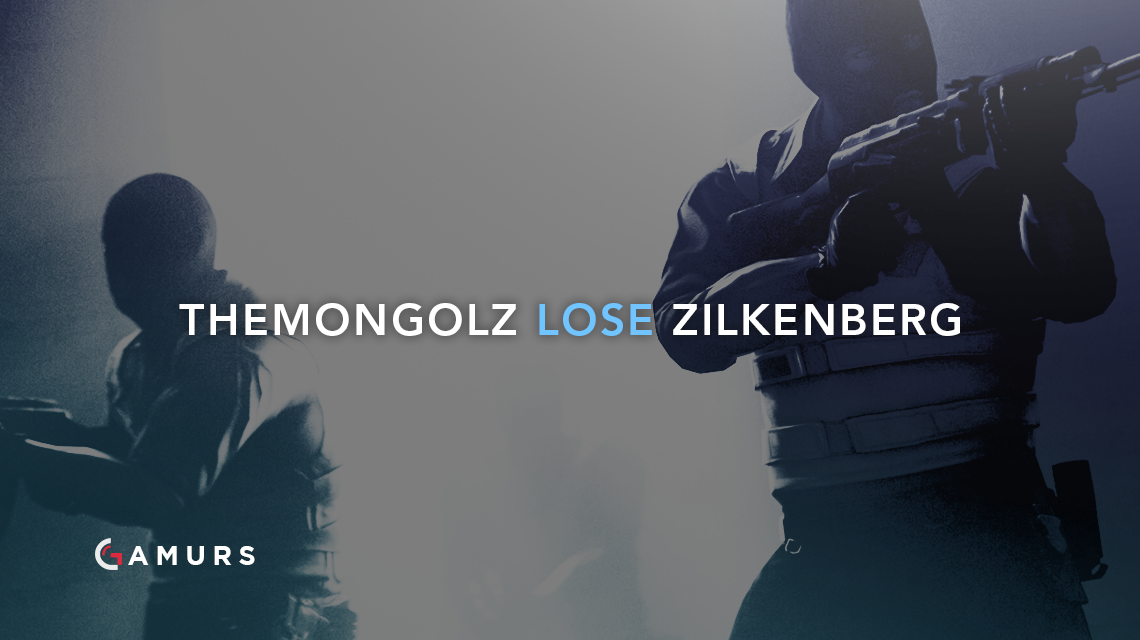 The Mongolian esports association, TheMongolz, announnced on their Facebook page that Temuulen “Zilkenberg” Battulga has stepped down from the team.

No reason has been stated for his departure, which is especially surprising since the team just won first place at ASUS ROG Masters Asia 2016 after beating dream[S]cape 3-0 at Kuala Lumpur.

“Zilkenberg is leaving The MongolZ. Good luck and thanks to him for the great time. We will be announcing our replacement sometime in the near future,” the statement reads.

While no replacement has been officially announced yet, Enkhtaivan “Machinegun” Lkhagva is a very likely choice after having been released from Splyce at the beginning of this week.

The roster of TheMongolz is now comprised of four members:

Who do you think will replace Zilkenberg? Let us know by commenting below or tweeting us @GAMURScom.