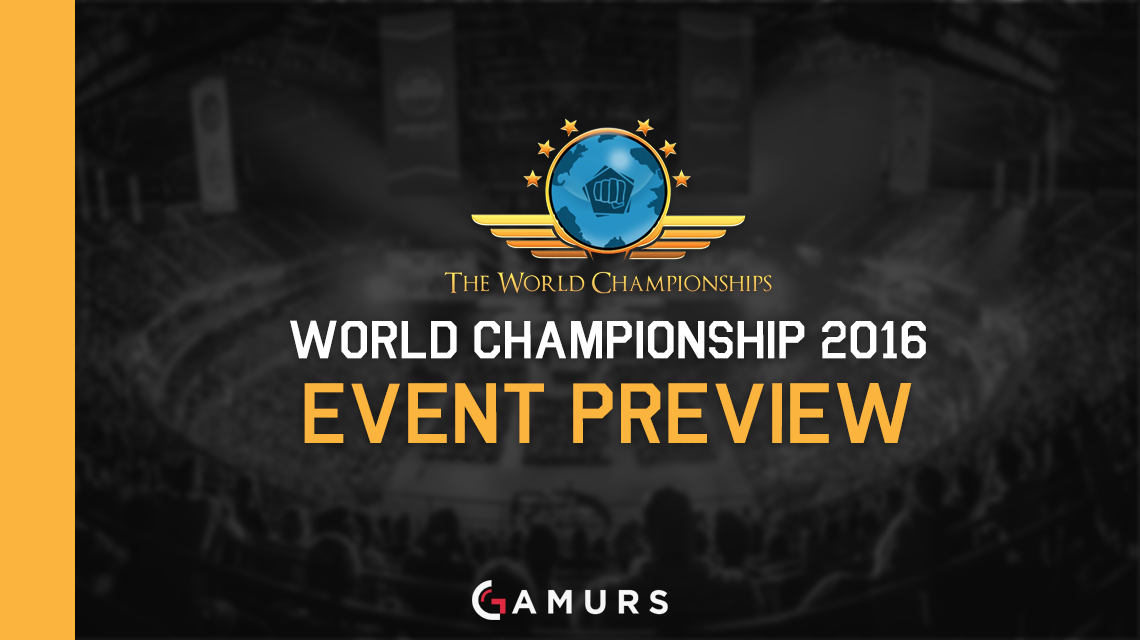 Only eight teams remain to fight for the best share of $100,000 and the national pride of winning the World Championships 2016 for their country. Here is how that $100K will be broken down:

The teams skirmishing for those positions are as follows:

After a lot of controversy regarding teams missing their deadline and the Kazakstan troubles, these teams have been locked in. The event, set to be held in Belgrade, Serbia, will take place from Oct. 6-9.

Each of the eight teams will feature in a round-robin style group, before proceeding onto a single elimination playoff bracket. The quarterfinals and semifinals will be best-of-three series and the final will be a best-of-five to decide who will be crowned the world champions.

Who do you think will take the crown? Lets us know in the comments below and for all you world championship news and more, make sure you are following us on Twitter, @GAMURScom.