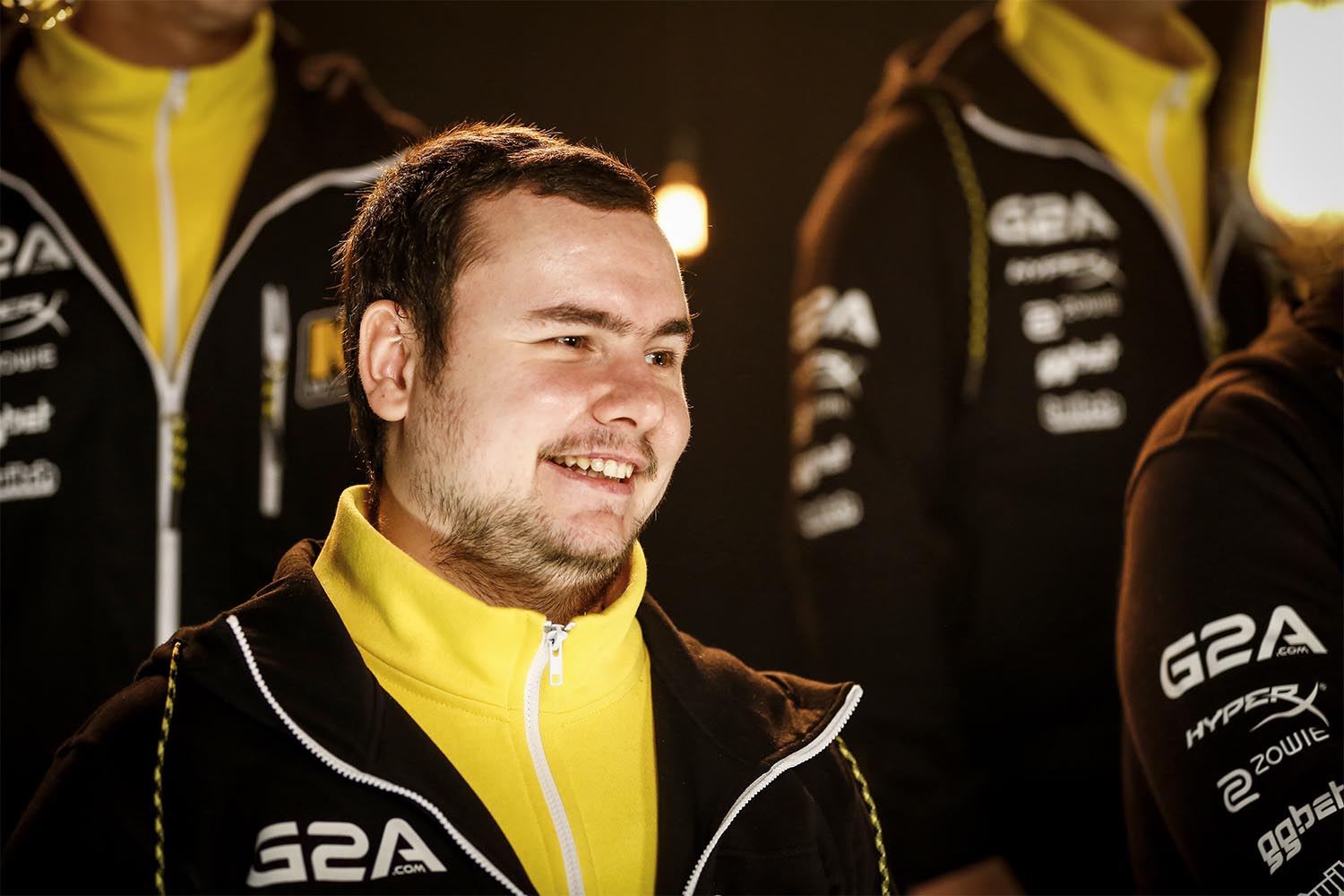 Dreamhack Masters Vegas arrives with much fanfare, as not only a tier one event, but also the first offline outing for a number of top teams who have made key roster changes. As easy as it may be to get swept up in the excitement and novelty of seeing exciting elite squads like Astralis and Virtus.pro battling the newly altered SK Gaming and FNATIC, a key storyline that will potentially affect every team in attendance at this event is the addition of inferno to the active map pool.

Perhaps Astralis will continue their streak of good form, or the new FNATIC will come out strong and dominate, but such performances will be in the context of decisions made by them and their opponents over playing or banning the reworked map.

An interesting feature of the old version of inferno, and a key to why I’ve so frequently argued it should never have been removed, is how well liked and accepted the map was amongst the professional teams. Even teams who were not strong on the map, such as Natus Vincere and Virtus.pro, were always willing to play it and could still perform upon it. It was not a map that saw teams switching their target ban to remove, hence FNATIC being able to base their dominance in late 2014 upon winning it, or looked lost when pushed onto it.

Nobody can know how the best teams in the world will play the new edition of inferno, but if it retains a similar quality, then it is likely to see a decent amount of play even at this early stage.

Looking to past glories

Teams like FNATIC and SK Gaming can be expected to play inferno, as the cores of both squads were known to like the old version and have shown proficiency in playing it. This FNATIC lineup wasn’t as strong as the pronax edition upon the map, but it still stood out as one they were only likely to lose to other elite inferno squads. With FNATIC boasting such a shallow map pool over the last year or so, and dust2 – a skill-based map – heading out of the active pool, one has to see inferno as a map this Swedish side must adapt to and embrace, in order to round out their pool and be able to win series.

SK Gaming, back under the Luminosity name, impressed by continuing to be the number one team in the game after inferno had been replaced by nuke, a map they never got to grips with. inferno coming back into active play allows this new look version of SK to potentially improve their map pool and get an edge to climb back to that number one spot, eight months removed from their last offline tournament title. With FalleN’s incredible information-play-based AWPing on CT-side, one could see many opportunities for the masters of train to bring their rotation-based style over to the new inferno and find great success.

Playing into their hands

Another team who has always had a soft spot for the map has been the core of Astralis, albeit the map was usually more within the range of being their third best. Add in that in-game leader gla1ve’s teams have always liked playing it, with the Copenhagen Wolves lineup excelling on inferno to aid their climb to elite status in the spring of 2013. With their disciplined and slow punish-based style in full effect with this lineup, one can see their A site attacks being deadly and this being a team who can win on both sides of the map. Astralis already had one of the widest and deepest map pools in all of CS:GO, so the removal of the upset-heavy dust2, a map they narrowly lost to SK at the major, only strengthening the world’s best team and their map pool.

Back when North was known as Dignitas, inferno was a map MSL was always enamored with. His connection with the map also goes back to the Copenhagen Wolves days, when he was but a lowly support player, and he continually tried to force the map to work for Dignitas when he began playing with them in the 2015. That year, it proved a faulty premise, but their upsets in early 2016, albeit with a new lineup, came thanks to inferno, ensuring they weren’t simply a cbblestone one-trick pony.

With this era of North, prior to RUBINO’s departure, boasting a wide map pool that MSL looked to abuse in the pick-ban phase, one can easily see North emphasising inferno and picking it outright. When nuke came out, MSL was the first in-game leader to actively try and force picks and embrace getting good on it to give an edge in the veto portion of the tournament.

Two teams immediately hit by the inclusion of inferno were Virtus.pro and Na`Vi, with neither team being good inferno teams for much of their histories. For Virtus.pro, the map still marks an improvement on the active pool, as it came at the expense of dust2 – a map they had as their permanent ban for two years. This is a map they will play and the changes may yet open up something new for them. They have embraced every reworked map in the game (cbblestone, overpass, train and nuke) and typically immediately upon release. When you’re a team who has had the same lineup for three years and can’t simply switch players based on performance, then you have to look for edges elsewhere.

Na`Vi’s issues on inferno were never as pronounced as calling it their sixth best map might sound. First of all, the Na`Vi team of 2016 was so exceptionally good and well-rounded that they would still hit double digits against practically any opponent on the map. Secondly, a lot of their issues stemmed from the slow style of calling that Zeus instituted and starix continued. Zeus is long gone and starix’s impact is limited. With the star-stacked lineup Na`Vi has, at least on paper, they can certainly win on this map.

Misfits will be a team to watch if the map is selected for one of their matches, as sgares’ Cloud9 teams lost many games on the map in late 2014 and early 2015, though he was not the IGL for all of that period. Those teams struggled on the CT side, so how his new Misfits lineup performs will be of interest to those hoping they can be one of the best NA sides.

When nuke was released, the map was, on its face, so difficult to conceptualize and reliably win on that it is understandable that some teams even dropped their previous perma-bans and took banning it on all occasions. inferno is far less likely to be such a ban priority, so will teams like Na`Vi really give up cache bans to remove it? Can mouz risk banning it and thus end up on nuke or cbblestone?