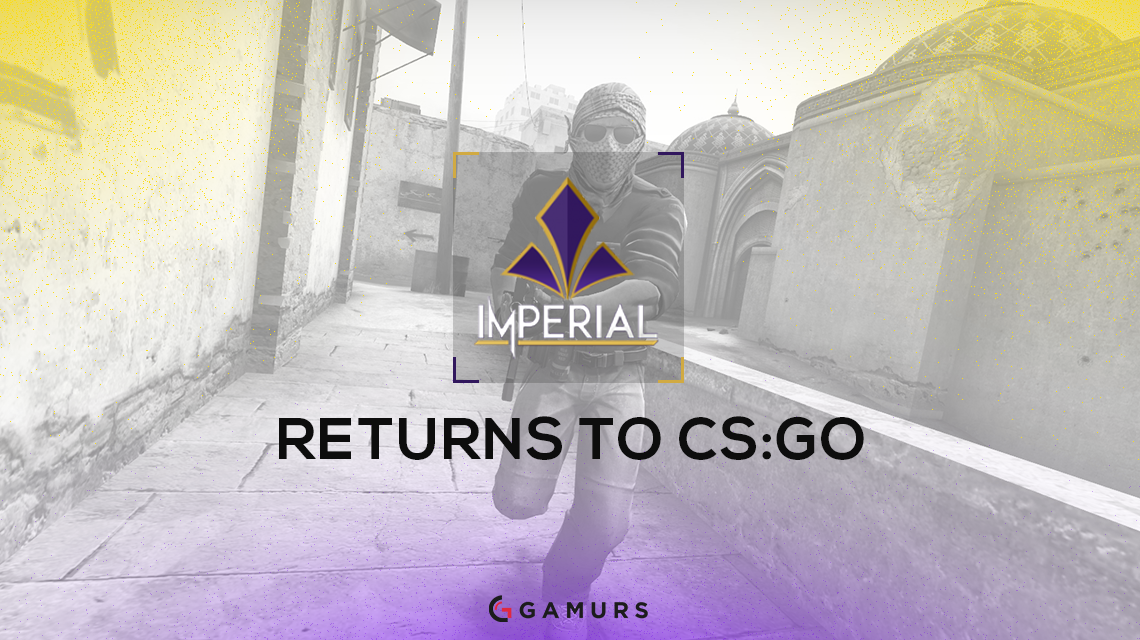 An old eSports organization thatended in 2011 has returned with their new Danish Counter-Strike: GlobalOffensive team. Henrik”FeTiSh” Christensen, an ex-Dignitas player, will beleading the newly-formed team for The Imperial.

As announced on Tuesday viaTwitter, their new team lineup is:

FeTisH is really excited aboutjoining the Imperial organization and helping them return to theCS:GO scene. “We are very proud to announce that we will bejoining up with Imperial,” FeTiSh said on TheImperial’s site. “A few of us worked with them back inthe CSS days and had a great time with them. They recently startedup their activities again just like us. We know that there’sa ton of work in front of us if we want to be able to compete andwe are looking forward to improve and grow as a team. I wanted tobuild the lineup around a mixture of talent and experience, we havehad quite a few names on the table as who should finish the rosteras our fifth.”

With this new roster, Henrik hasplayed with two of the players in that past; these players are Bo”Wantz” Vestergaard and Sørenn“socN“ Falke.

Before shutting down in 2011,The Imperial had teams throughout their history in each of thefollowing games: Call of Duty, Halo, Gears of War, FIFA, GuitarHero, Starcraft 2, Counter Strike: Source, Team Fortress 2,Wolfenstein Enemy Territory, Trackmania, Counter Strike 1.6,Battlefield.

Do you think this returningorganization will do well with its new team? Let us know bycommenting below or tweeting us @GAMURScom.