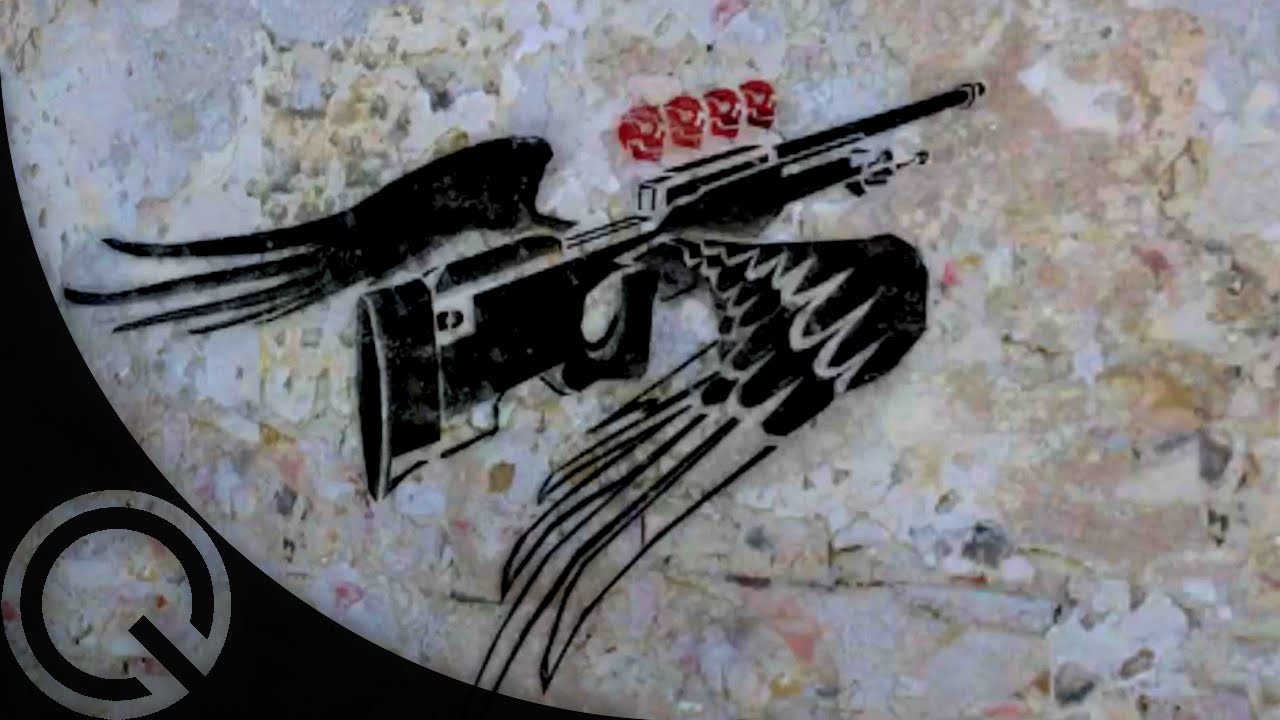 What is an identity?

It is the culmination of the lives we have led or the paths we have walked. It is the history we write and the legacy we leave behind in our wake. In Counter-Strike: Global Offensive terms, this can mean the entirety of a franchise’s career and achievements. This can include a team’s numerous roster swaps to it’s overall placings and results across the years, as well as the context of those achievements relative to the scene and region.

For Team Liquid, they have now played 326 total recorded official competitive games both online and on LAN. It is through these 326 games spanning 10 different players from both former and active members that Team Liquid have forged their identity as one of the top three NA teams and the best result of any NA team with their finish at top four in the MLG Major.

Yet the culmination of Team Liquid’s identity is not the accumulation of their experience or achievements. We do not laud them as one of the best NA teams in the region (though they are). We do not laud them for having the best result of any NA team ever in a CS:GO Major (though they do). For Liquid, their identity is connected to one specific moment in time. One moment where everything they had worked for led up to and everything afterwards was in some way reflected upon that one moment.

That moment happened on April 2 at MLG Columbus. There, Liquid played Luminosity Gaming in the semi-finals of the CS:GO Major. In game one, they played Mirage, a specialty of LG. By the time LG had stabilized the economy enough to get to their double AWP CT set up, the score was 15-9. Liquid only needed one more round on the board and they would have won the first game. The plan was simple; a fast B rush to overwhelm and take the site.

And then Marcelo “Coldzera’ David showed them that an AWP could fly. In one of the most stunning plays of the tournament, Coldzera killed four Liquid players as they rushed down the B-site, two of which came from one jumping AWP shot. In a flurry of rage and denial, Liquid refused to take the pause to recompose themselves. They tried to force their way through the now solid defense of LG and broke themselves. LG ran the rounds back up, eventually tying it 15-15 and then won the overtime.

This one moment, this one series of events has now come to both haunt and characterize what Liquid has become.

One map later on Cache, Liquid held a 15-6 lead on LG. Liquid ran into the brick wall that was LG’s CT sided defense and no play seemed to be working. In the 30th round, s1mple got the first pick to make it a 5v4. After a flurry of trades and skirmishes, it went to a 3v3 and in a desperate gambit, Liquid rotated from a B-hit to plant at A. And again, Coldzera stopped them. He and Epitacio “TACO” Pessoa delayed the bomb plant long enough that Eric ‘adreN’ Hoag, the last player alive for Liquid, did not have enough time to plant the bomb. The match ended 15-15 and they played in overtime. Again, Liquid lost.

This past weekend, the moment happened for a third time. This was the Liquid lineup with  Kenneth ‘koosta’ Sue instead of Oleksandr ‘s1mple’ Kostyliev. Liquid, on Dust 2, went up 15-6 against NiP. But the story is different this time as they continued to get into favorable positions to end the game. They won the pistol round, but lost the forcebuy. They got into 5v4s, 4v3s and 3v3s, yet they could not close it. They crumbled and choked under the pressure and went to overtime with only two T rounds to their name. Liquid then won three T rounds in a row and were just one round away from winning the map. They needed to only win one CT round out of three to move on. They failed to force a second overtime where they lost out to NiP.

In 326 games, the very essence of Liquid as a team can be filtered down to these three games. Even accounting for the change in personnel from s1mple to koosta, the story remains the same. Once Liquid reach 15 in a high pressure situation against a better team, something snaps in them. With the goal so close, their hands seem to waver, they choke up and seem to lose all focus.

This has become the focal point of Team Liquid. This is what everyone wants to see when they see the Liquid roster play. To see if they will fall apart again at the 15 round mark; to see if they can get it together for just one match point.

I do not know if Liquid can, but I do know Liquid must. If they plan to be the best NA team, if they plan to have an internationally competitive team, this is the issue that needs addressing the most and from this standpoint there are only two solutions. They can either bring in a stabilizing clutch force, much in the way VeryGames did when they brought in Richard ‘shox’ Papillon to drag them over the line to beat NiP back in 2013. Peacemaker could be this kind of force as he was recently hired as the new coach of Liquid. Another option is to try bringing in a psychologist to fix their nerve issues, as Nicolai “dev1ce” Reedtz did to fix his own performance issues. The problem is who to focus on, which as far as I can tell is everyone but Jonathan “EliGE” Jablonowski, who played fine under the pressure.

For Liquid, this problem could be fatal, especially as the pressure and nerves of each tournament from this point onwards will only increase rather than decrease. The Liquid players now have the reputation of choking at 15 with a total of 28 match points lost in maps they were winning 15-9, 15-6 and 15-6 ahead in. Every time they get that far, every player on that roster knows that everyone in the community will be watching their every move, expecting them to fail. Liquid need to do something while there is still a chance. Once is an anomaly. Twice is a coincidence. It has now been three times. Any more than this and it could very well become their identity.