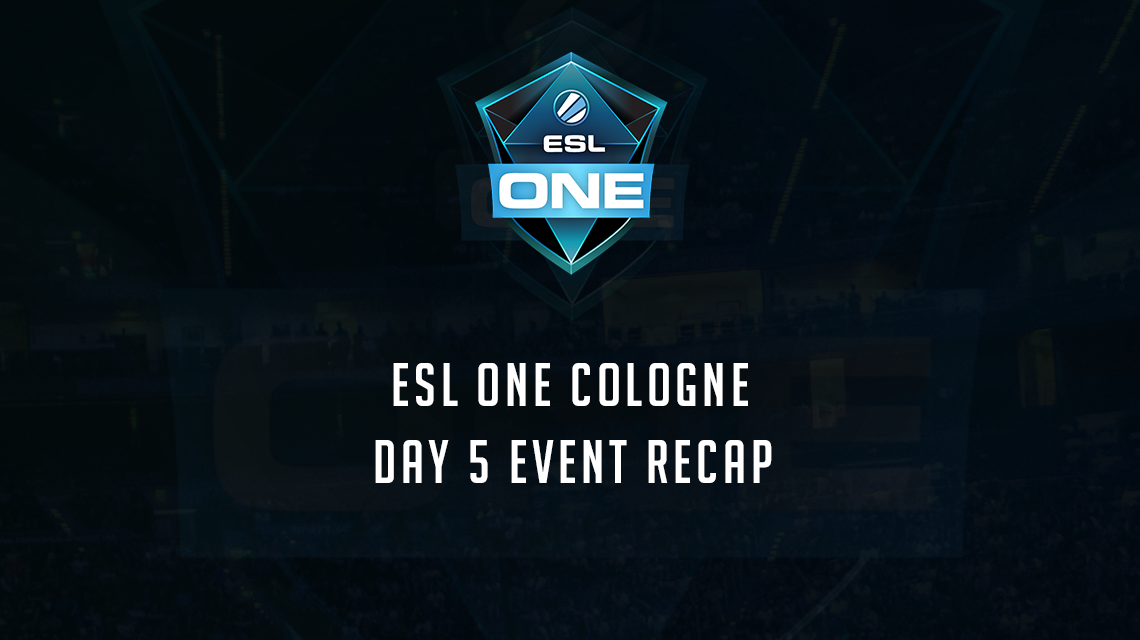 SK Gaming and Team Liquid Pro have overpowered Virtus.Pro and Fnatic to secure spots in tomorrow’s finals of the ESL One Cologne major tournament.

It was an eventful day with teams working hard for a chance to be in the finals and win this major to dethrone SK Gaming’s defending major championship roster. The four remaining teams weren’t there to mess around.

SK Gaming and Virtus.Pro were the first teams up in todays semifinals. It wasn’t an easy series for either team and it was riddled with slipups from both squads. Overall, SK did take the series 2-1 against VP to move into the finals and continue to push to maintain hold as major champions.

On Cobblestone, the game was pushed into overtime between the Polish and Brazilian teams. Both teams did play better on the counter-terrorist side overall, but VP is well known for having a good terrorist-side play on Cobble. VP did win 19-17 to finish out the first map.

In a surprising pick by VP, Nuke was next up. Through the tournament, teams have tried to use the map to throw off their opponents, but it hasn’t had success for those who have picked it. SK dominated over VP on Nuke to take 16-5 and bring the score 1-1.

Mirage is a favorable map for SK and VP and it was a great map to watch. Both teams did have some rookie mistakes, such as misplaced smokes and awkward plays, but overall it was SK who took the map 16-12 to secure a spot in the finals.

Team Liquid Pro and Fnatic were the last matchup of the day and it was another exciting series. Team Liquid was able to best the Swedish all-stars and win the series with a hard-fought 2-0 score.

Cobblestone was Team Liquid’s map pick. Both teams played hard on their terrorist sides and the game wasn’t easy for either team. Team Liquid prevailed to take the first map 16-13.

The second game was another close one. Team Liquid as a whole showed up, though, and ended up overrunning Fnatic at the end. Team Liquid didn’t give up in the face of the danger that is Fnatic and the squad took the second map 16-13.

The finals now have a rare occurrence, as there are no European teams in sight. Instead, we have the reigning champions, SK Gaming with a South American roster, and the underdogs, North America’s Team Liquid.

Who are you rooting for to win this major? Tweet us at @GAMURScom on Twitter with #TLWIN or #SKRUN to show your support. Follow us there for live coverage of the ESL One Cologne major finals and other esports events.