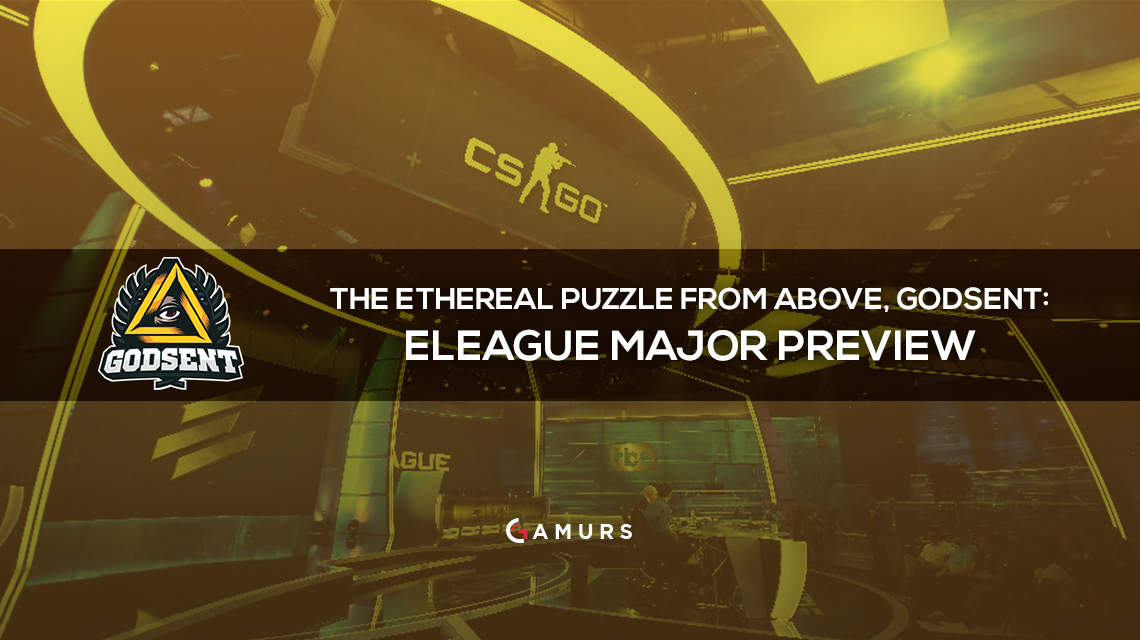 Team chemistry is an elusive metric to measure and analyze. Without knowing the relationships between the players on the team, and having a rough idea of the personalities of the players themselves, then your only option is to simply observe the in-game ebb and flow of a team’s dynamic and read material from people that know the players. The 2014/15 Fnatic lineup reportedly operated in a mute dance on sites, with pronax making his infamous mid-round calls and off-the-cuff decisions. Changing just a single player can transform the entire chemistry of a team, and as such, change their playstyle. When pronax removed himself from this Fnatic lineup and the team brought in Dennis, their style changed from having a methodical and controlled looseness that allowed pronax to call effectively while letting his stars roam, to a devil-may-care individually centered approach that relied on the talent pool of their players to win games.

The Swedish shuffle of August 2016 is often pointed to as one of the many destabilizing factors in the backend of 2016 that led to the era of parity/uncertainty. It saw Fnatic, one of the elite teams in the world even in spite of recent results, and GODSENT, a newer team with vast sums of potential for top five-stardom, swap players to create two rosters with vastly different feels. However different the atmospheres of the hype surrounding either of these rosters were, though, it is safe to say that with the benefit of historical hindsight, they both crashed and burned.

This shuffle removed two top ten teams from existence and created two Frankenstein mixtures of players, with GODSENT becoming the living embodiment of throwback Thursday, and Fnatic putting their eggs in the basket of the Olof/Krimz combo and the potential stars of doplan and twist.

GODSENT is a team that, following the shuffle and the KRiMZ back-and-forth that followed shortly after, seems to have a crisis of identity and roles. The imbalance of roles in GODSENT is like that annoying idiosyncrasy of a public speaker – unnoticeable at first, but when heard or seen, impossible to dismiss and observed with frustrating frequency.

JW is the only truly aggressive player on the side, and also the primary AWPer. His four other teammates are all passive, position focused, and skilled in clutch scenarios. As such, GODSENT’s players can often find themselves trapped by their own inability to push onto sites, and subject to the will of teams who actively look to aggressively clear angles on CT side. Furthermore, if JW dies early in the round on T-side, the Swedes are left to players like pronax or flusha to be the spearhead of pushes onto bomb-sites, a role they’re not suited to doing at all. In saying that though, if GODSENT can get the entry and bomb down then in post-plant and clutch scenarios, with such a depth of experience and high aptitude in stressful environments, they will more often than not prevail. You can see all this play out in their game against Dignitas (now North).

Their map pool is quite reflective of this, with an emphasis being put on maps with potential for strong CT sides like Train, Cache and Mirage. Their strongest map – Train – which they can boast an 11/1 record on as a team, sees nearly 60% of their rounds and 9/12 pistol rounds being won on CT side.

However, if I can access this information and see this pattern with relative ease, then so too can their opposition. The lack of depth and dimension to GODSENT’s lineup even in spite of the depth and dimension of their pedigree leads me to carry a tempered pessimism to their overall chances at the ELEAGUE Major. Tempered, because there is always the flusha factor.

One of the highest rated players of all-time across all the Majors, flusha is capable, especially in the Swiss best-of-one group with a solid performance from his teammates, to straight-up carry his team to the playoffs. This is unlikely, though, seeing a god-tier performance across three consecutive games from a single player, so erring on the side of rationality I think it is unlikely we will see GODSENT make it out of groups; something that their two key players – JW and flusha – haven’t done in their playing careers.

If this proves to be true, it will be the needless bullet in the head of Fnatic’s dynasty, which is now a distant memory, in part marred by the move that was predicated on tarnished team chemistry and player relationships.

What chance does GODSENT have at the ELEAGUE Major? Can the players save their legacies? Let us know your thoughts in the comments below, or tweet us @GAMURScom.

Written by Max Melit – who can be found on Twitter @max_melit or via email [email protected].