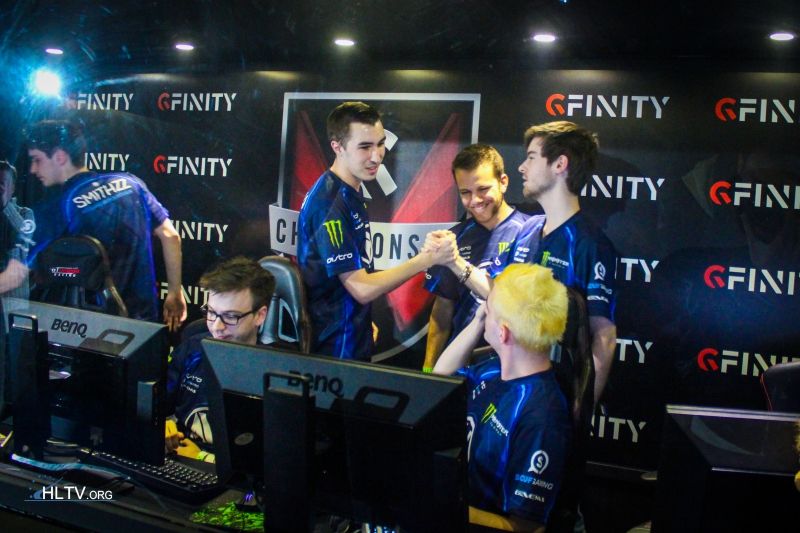 After a bunch of disappointing performances on lan against teams outside of the top two, it came as no surprise that Envyus, one of the best CS:GO teams at the moment, had to undergo roster changes.

Now, it is speculated that Shox and Smithzz will be replaced by Apex and KennyS from Titan. In order to analize this roster move there needs to be an understanding of what Envy is as a team right now and what are some of the advantages or disadvantages that Apex and Kenny bring to the table.

First of all, Envyus is a VERY skill-based team. It’s not like they don’t have any tactics at all, but  it seems like whenever they win, especially against a top tier opponent, they win because of individual raw skill, rather than team coordination and strategy. Which is ok, if your players are all superstars (as they were on Envy) but leads to a huge amount of inconsistency in results: on a very good day they can take maps off Fnatic but on a bad day they can get thrashed by teams ranked lower than them (Nip 2-0ing them at Katowice comes to mind).

Now, replacing Smithzz for Kenny is a good idea. While Kenny has struggled a lot in the last months, he has proven in the past that he is capable of hard carrying any team, as he proved on Titan a while ago.

Smithzz always felt like the strange piece in the puzzle for me, as he is the only passive player in his team, while also being one of the lower-skilled AWP-ers (low tier1-high tier 2) in the competitive scene. Because of this, teams like Na’Vi, TSM or even Flipsid3 with S1mple can take advantage of this weakness, as they have aggressive and much better AWP-ers, which leads to map control or early picks onto him. While the KennyS of these days has not really been the god that we are used to(as shown by his stats-in his prime he averaged 1.3 rating in almost all  lans, but for the last months he has barely been able to maintain a 1.1 rating) ; however there is a clear upside of picking him instead of Smithzz, as maybe coming into a new team might motivate him to get back at his old form, so the upside is clear. The problem is changing Shox for Apex. Sources say that this move was made because Shox wouldn’t play without Smithzz as a teammate, which is disappointing, as Shox is by far the best French player at the moment, and him not being on Envy drastically reduces their chances of overcoming teams like Fnatic or TSM, as he is not only a top 3 player stats-wise(around 1.2 rating per lan) but he was also the most cluth player in the team, and also a very high impact fragger, often carrying them to the victory.

On the other side, however, Apex is very well known for his hit-and miss performances. Sometimes he can solo carry his team, even without the help of Kenny, but just as many times (if not even more) he will not have an impact on the game, which is necessary if you are the entry fragger, as it is your job to open up the map and allow your team to execute onto a site, so replacing a true proven superstar like Shox for a hit-and-miss player like Apex is not a good deal at all.

Also, considering  how inconsistent Envy were as a team before even when they had Shox and Smithzz (who are both relatively consistent players), replacing them with Kenny and Apex, both very inconsistent lately does not help them at all, as they were already considered a very PUG-ish type of team.

In my opinion, in the ideal world where everyone goes along with everyone I would have changed Smithzz and KioShima for Kenny and Ex6tence, so the full lineup would be Shox, NBK,Happy, Ex6tence and Kenny. Shox would be as an entry fragger with an elite skillset, clutch ability and high impact kills ; Happy as a hybrid (semi-carry) lurker but not the igl. I would chose Happy over Kio mainly because he is the more consistent player, yes, kio had a couple of good games lately but people seem to forget how inconsistent he was even in their prime, often bottom-fragging in the team. Having NBK also as a semi carry mid round player while adding Kenny as an aggressive star AWP-er would give them just enough firepower to stand toe-to-toe to the like of Fnatic, and i would have Ex6tence as the veteran igl that could set up the team identity and try to improve the team coordonation and synergy.

The way the shuffle seems to go, I am not convinced on trading Shox and Smithzz for Kenny and Apex. There is a possibility that in the long run, if both Kenny and Apex can become more consistent and if Kenny can get closer to his former godlike self the swap might be an upgrade, but I just don’t see it happening right now, considering their latest results. 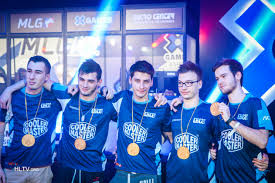 It seems like one of the greatest all-time CS:GO lineups has come to an end.