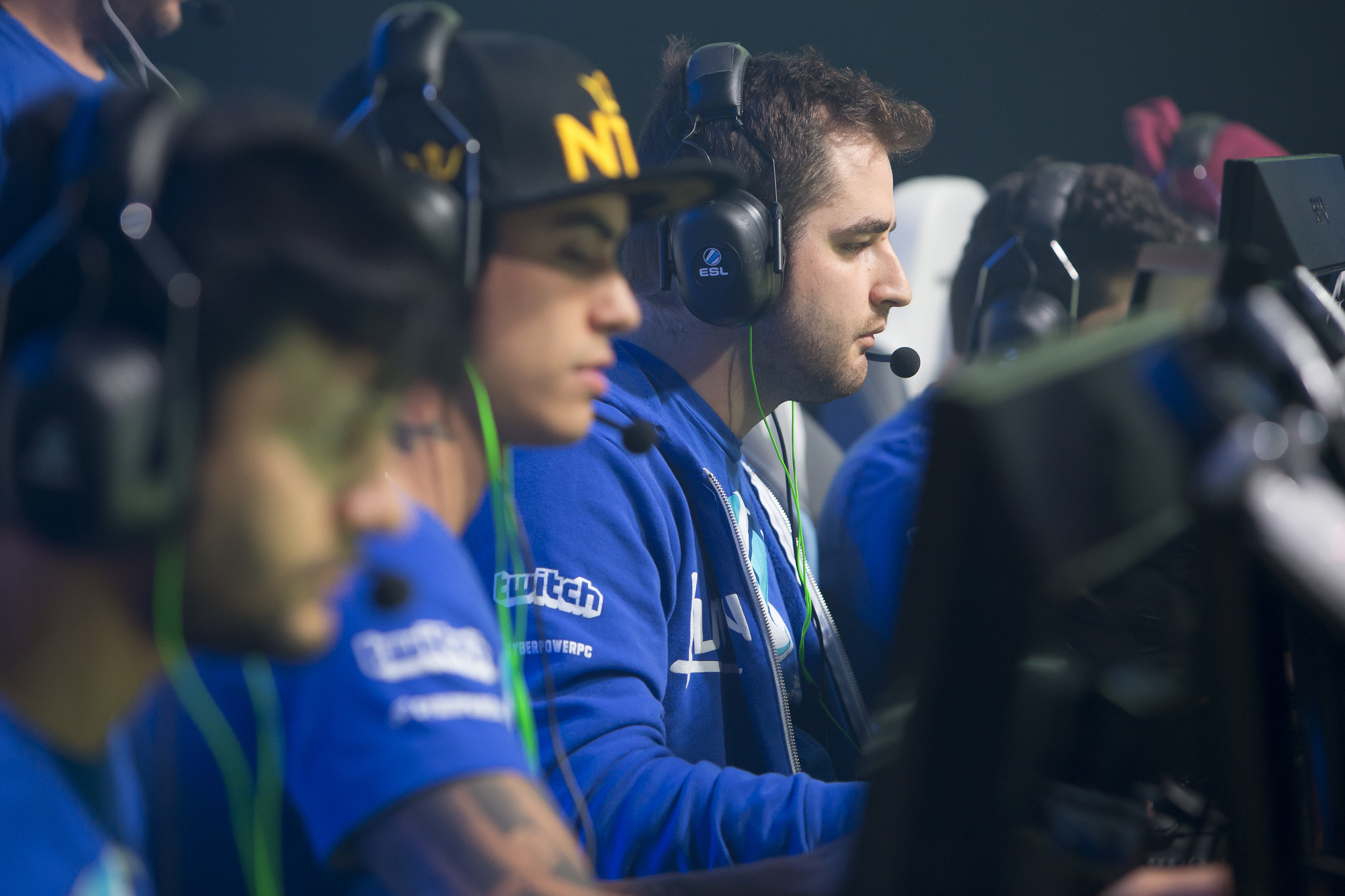 The MLG Major is coming to a close with only the Grand Finals remaining and what a brilliant it Final it is set to be. Luminosity will face off against their rivals, Na`VI for the title, the trophy and the $500k first place prize. 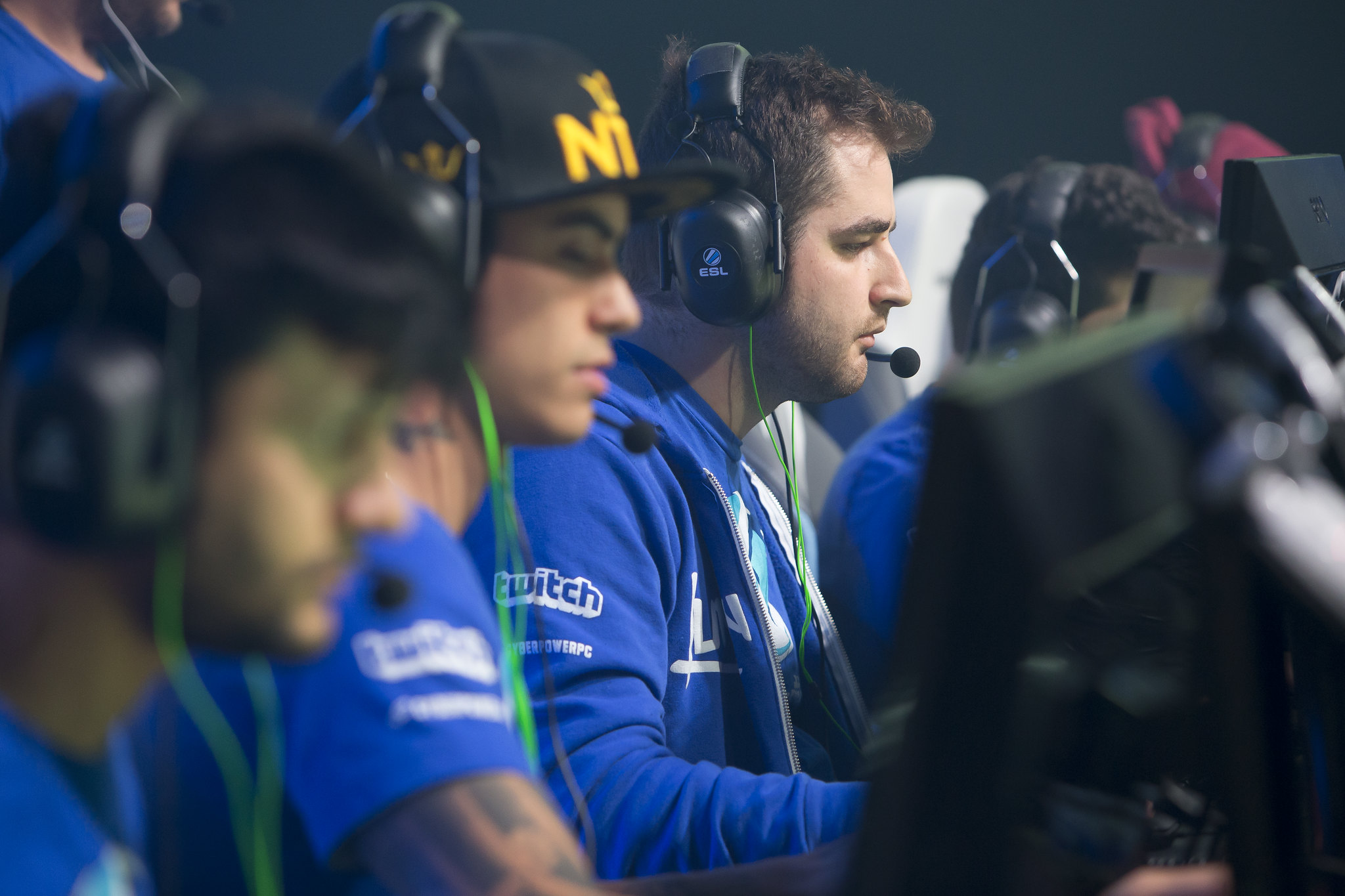 Like any fine wine this rivalry has only gotten better with age. The origins of the rivalry spurred from matches prior to Luminosity’s latest sporadic roster changes (which saw them reach the finals of their first event); the teams first met up at Dreamhack Cluj Napoca where Na`Vi squeaked by the Brazilians in a 16-14, 16-13 series. Next up came IEM San Jose where again Na`Vi inched passed with a 2-0 victory with matches finishing 16-13 and 19-17. As you can see the rivalry was built on incredibly tightly fought, entertaining matches; the way the best rivalries always are.

Following IEM San jose came the abrupt roster change only 3 days prior to Dreamhack Winter (where they astonishingly finished second taking down the likes of Astralis, NiP and the former world champions EnVyUs)  but it took till ESL ESEA Pro League Season 2 Finals for the teams to serve up not one but two hard fought best of 3 series which saw Na`Vi yet again triumph over the Brazilian squad.

Only a couple of weeks later Luminosity exacted their revenge on their Ukrainian nemesis defeating them 2-0 in the group stages of StarSeries XIV finals. Unfortunately that set up them up with a match against Fnatic early on in the bracket which opened the way for Na`Vi to make a deeper run in the tournament. Luminosity’s match against Fnatic was by its own rights an remarkably tight nit series and I’d wager most would agree that Luminosity probably should’ve been able to close out the game with their economical advantage. As more tournaments occurred it became more and more apparent that the rivalry between the two powerhouses was destined. Dreamhack Leipzig and IEM Katowice marked the 4th and 5th event with the two teams set in the same groups. Though the teams failed to match up in the group stages the tournament did offer an exhilarating final between the two teams with Na`Vi reclaiming the head to head in two astonishing 19-16 victories.

Unfortunately for Na`Vi their claim was quickly made redundant as the Brazilian juggernaut went 3-0 over the group-stages and the semi-finals against their main foe in 3 tightly contested maps. If we only assume the results post roster change then this levels the head to head at 6-6 which leaves the MLG Major Finals as the showdown that not only reveals the victor of the biggest Major final but also the victor of the greatest rivalry of modern times. Incredible, right? Luminosity employ a very tactical play-style, much like Na`Vi. Luminosity also have incredibly teamwork, synergy and communication; perhaps slightly better than Na`Vi. They’ve generally shown great composure and ability under pressure. Luminosity’s lineup is full to the brim with incredible talent especially now that TACO has miraculously turned into a consistently strong player. Coldzera and fer provide an incredible mad fragging ability to rival the best in all of Counter Strike. Since the rosters inception fnx has proven time and time again that he’s an incredible, versatile, clutch round player. FalleN has cemented himself as the best in game leader in the world and one of the best AWPers and he’s shown that he can go head to head with Guardian in all his previous matchups.

Luminosity also have an astonishingly diverse map pool with their Mirage, Train, Cobblestone and Overpass all being particularly strong securing several victories over the likes of Astralis and Na`Vi who also happen to be two of the best teams on all of these maps.

From a strategic, skill, map pool or experience perspective Luminosity have everything they need to secure victories over any team in the world.

Neither Team Is Favoured While some will claim that Na`Vi have the slight edge going into the match because of their path to the finals comparative to Luminosity’s, I  believe neither team is particularly favoured in the final match up.

Na`Vi have dominated their way to the final with clean victories over Cloud9, Virtus Pro, Ninjas in Pyjamas and Astralis. On the other hand Luminosity have struggled since the start with a scrappy 16-13 win over mousesports. They’re also the only team to lose a map in the quarter-finals (dropping a map against a previously slumping Virtus Pro) even though they had the significantly weaker bracket. Surely this means Luminosity come in less favoured?

Form within the tournament is hardly the greatest determinant for how the teams will play in the finals. The finals have a great habit of bringing out the best in teams, the players realise that it’s the most important, most significant match and oft times that will elevate their level in comparison to how they played previously. We know both teams can beat each other on any given day. We know both teams have great map pools and some of the most skilled players in the world. We know they have the experience and the strategic and tactical aptitude to push them to the top. The only thing that could separate the teams is the drive, the ambition, the motivation to secure that prestigious title in front of that tremendous audience and i sincerely believe that nobody wants this more than Luminosity. The team that has played in so many semi-finals and finals and suffered so many heartbreaking losses to Na`Vi and Fnatic. The team that has still yet to secure their first tournament victory even though they’ve come so close so often…

But that’s only my opinion… Most would claim that desire, ambition and determination hardly play a factor in the outcome of matches and honestly it’s tough to argue against that. But when both teams are so evenly matched and both possess all the necessary attributes to push them to the top these factors can often times be what separates them. The map veto proceed as: Na`Vi will ban Cache, Luminosity will ban Dust 2. Luminosity will likely pick Mirage. Even though it’s Na`Vi’s most played map, Luminosity have won the map the last two times they’ve played it. Na`Vi on the other hand will likely pick Train. The 3rd map is unfortunately randomly generated but any of the maps will provide an incredible spectacle. Personally I predict this will be the first time we see a non-European finally win a major, this will be the time Luminosity will finally win their first tournament after so many heartbreaking defeats… and what better tournament to win than the first million dollar major?

While it’s uncertain who the winner of this tournament will be there is no doubt that this will be one of the best series of all time. Enjoy the best of Counter Strike over at twitch.tv/mlg