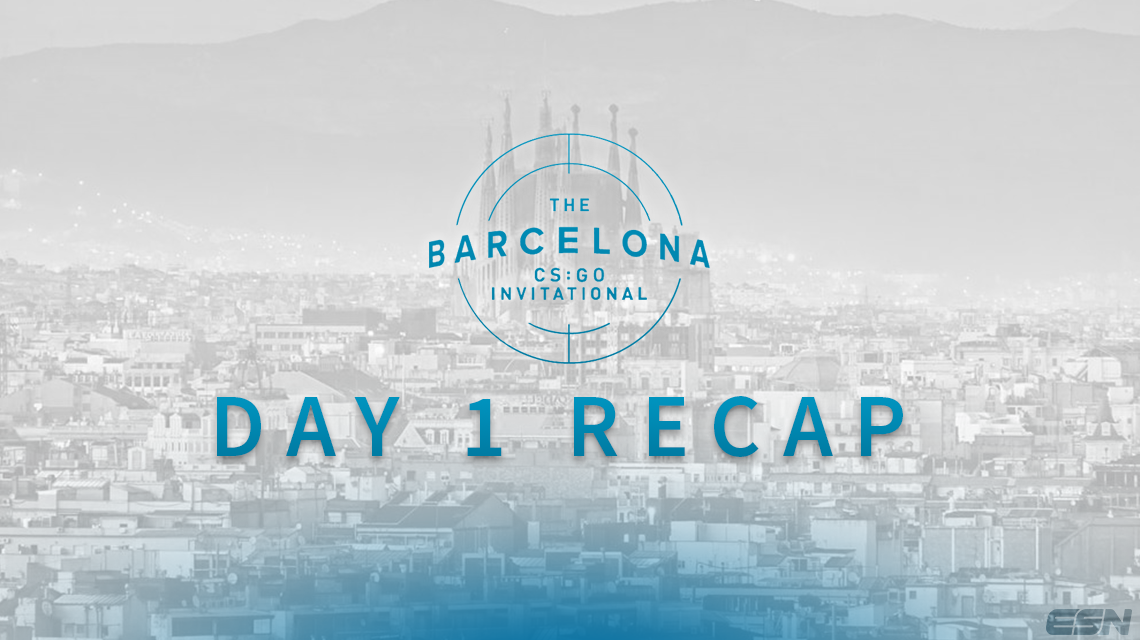 The best Counter-Strike: Global Offensive teams from across Europe come together this weekend in Barcelona to compete for a prize pool of € 75,000. Here is the breakdown of how the cash is divided and the rules for the tournament.

The teams competing for this massive amount of money are:

Now that you are familiar with the rules and what is on the line for these teams, here is the tournament recap for day one:

After all of the matches played on Day 1, here are the standings going into tomorrow:

Matches begin tomorrow morning with G2 vs. x6tence, and you can catch all of the action on the ESL CS:GO twitch channel.

What do you think of the impressive performance by gBots and who do you think will be on top tomorrow? Let us know in the comments below and follow us on Twitter for tomorrow’s recap.- @eSportsNation