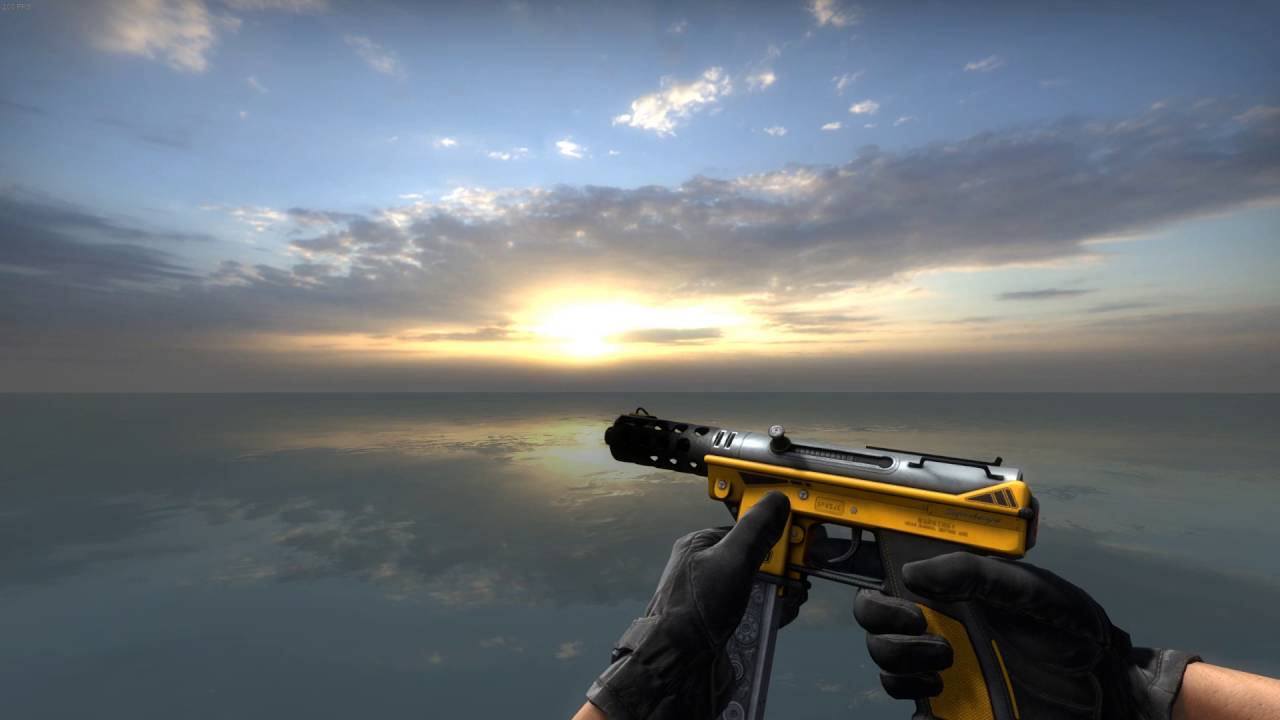 Fanatics of the Tec-9 Terrorist pistol shouldn’t have to worry about its recent update. The only caveat is that they should know how to use it properly.

Valve shipped a gameplay update on Aug. 7 containing drastic changes to the Tec-9. It included reduced rapid fire accuracy, improved single-shot accuracy, and reduced magazine and ammo amounts. The magazine size went from 24 to 18 and the allotted bullet number went from 120 to 90. This was the first notion in Valve’s push to “emphasize skillful use of [pistols].”

Related: Valve is finally nerfing pistols, starting with the Tec-9

The update essentially nerfed a player’s ability to spam the Tec-9 while running, with the hopes of hitting a player in the head according to the balloon-like spray pattern. Previously, team eco rushes were the go-to strategy for Terrorists. Mispositioned defenders could consistently fall victim to five players spamming the Tec-9 as they entered a choke point. That “spammy” meta is slowly headed towards its doom, as the gun requires an aspect of skill during rushes.

Now players must consciously and slowly tap the pistol as they rush into bomb sites, putting a much greater emphasis on crosshair placement. Rapidly shooting it will only result in an array of bullets headed in different directions. The below video demonstrates the differences in running accuracy between tapping and spamming. The red dots denote shots shown client-side and the blue dots represent shots that land server-side.

If players choose not to tap the gun while running, they also have the option to shoot it while counter-strafing side-to-side, much like they would a Desert Eagle. The biggest difference between the Tec-9 and the Deagle is that you can’t tap the Deagle while running. When comparing the two guns’ ranges, the Deagle has more one-tap potential at long range, while the Tec-9 can one-tap more efficiently at close range.

So in a sense, the in-your-face eco rush meta could still be viable if performed correctly. It just needs a decent amount of skill and a good tap of the mouse to get the job done.