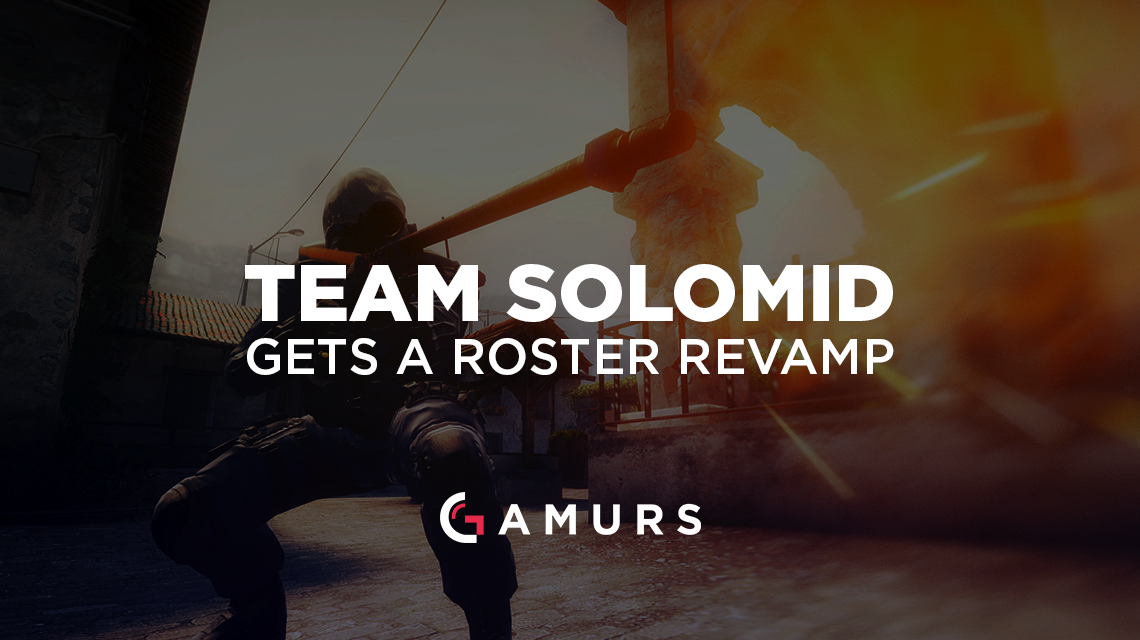 Team SoloMid’s Counter-Strike roster recently underwent a major overhaul with the departure of Kory “Semphis” Friesen and Pujan “FNS” Mehta. Former Echo Fox in-game leader Sean “sgares” Gares and AWPer Shahzeb “ShahZaM” Khan will be taking the place of Semphis and FNS on the team. The organization’s announcement regarding the team change can be found by following this link. This news confirms previous reports about ShahZaM and sgares leaving Echo Fox for TSM.

Despite demoralizing losses to European teams on Echo Fox this year, ShahZaM said he’s “confident in our ability to become a top team.” sgares also stated he’s ready to “get back to work.” ShahZaM and sgares will be performing alongside Russel “Twistzz” Van Dulken, Skyler “Relyks” Weaver” and Hunter “SicK” Mims in an uphill battle to make TSM become relevant once again in the higher tiers of the Counter-Strike scene.

What do you think of this roster move by TSM? Let us know you thoughts below or with a tweet @GAMURScom