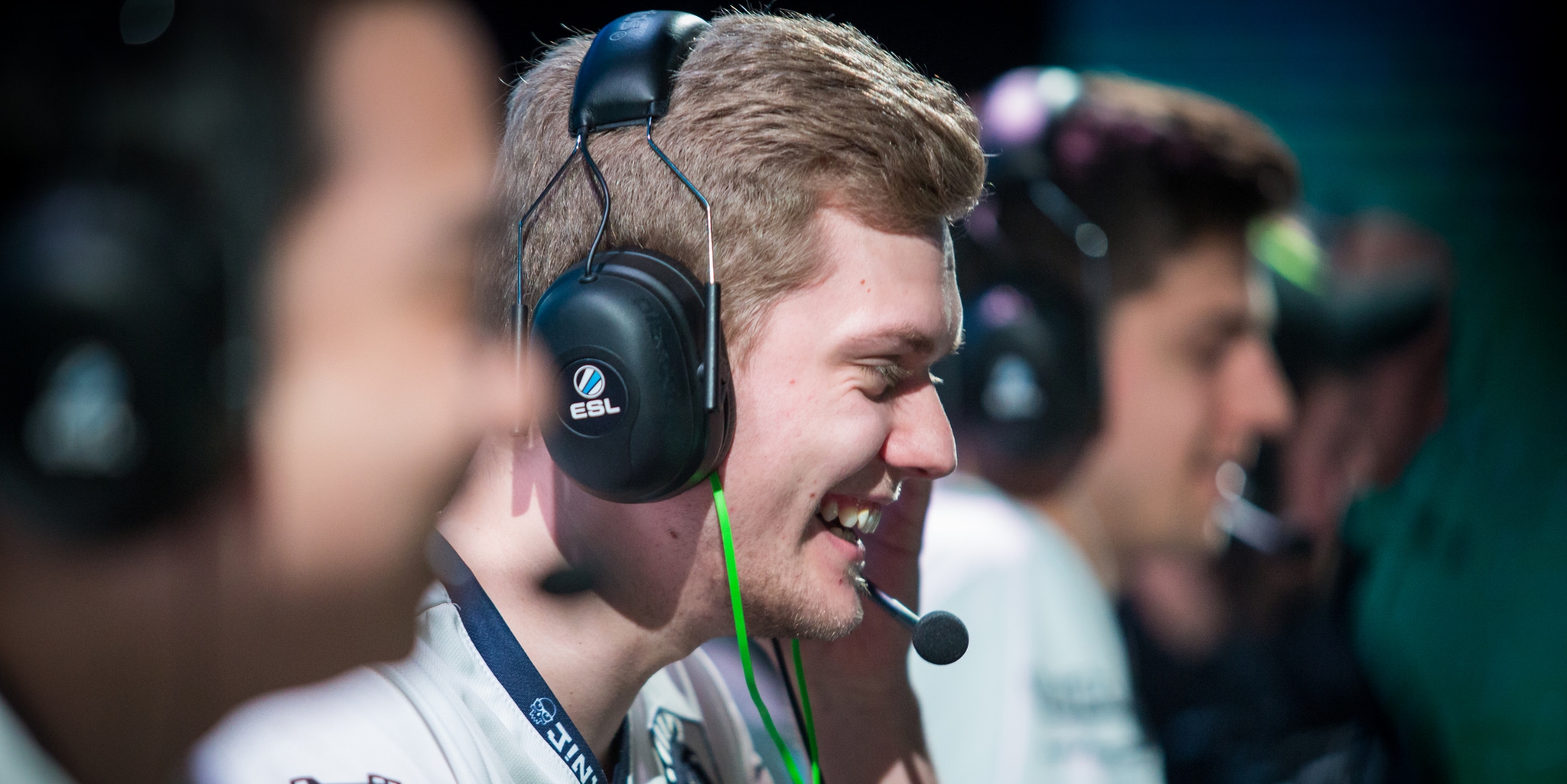 Team Liquid are the comeback kings of ESL One Cologne, sweeping Fnatic 2-0 today to make it to the grand finals.

The team also took out a surprise comeback victory over Natus Vincere yesterday to qualify for the semifinal match, losing the first map but dominating the next two. Today’s games keeps their streak, and the North American dream, alive at four wins in a row.

After starting both maps at a rounds disadvantage, Liquid managed to fight their way back. In game one on Cobblestone they were also down a few rounds in the second half, until a clutch 1v2 play from Jonathan “EliGE” Jablonowski turned the momentum around. Liquid took out the map 16-13.

The second match on Cache was also a close affair, with stand-in Oleksandr “s1mple” Kostyliev keeping Liquid on point, leading them to another 16-13 victory despite Fnatic strangling their economy with a nine-round streak in the second half.