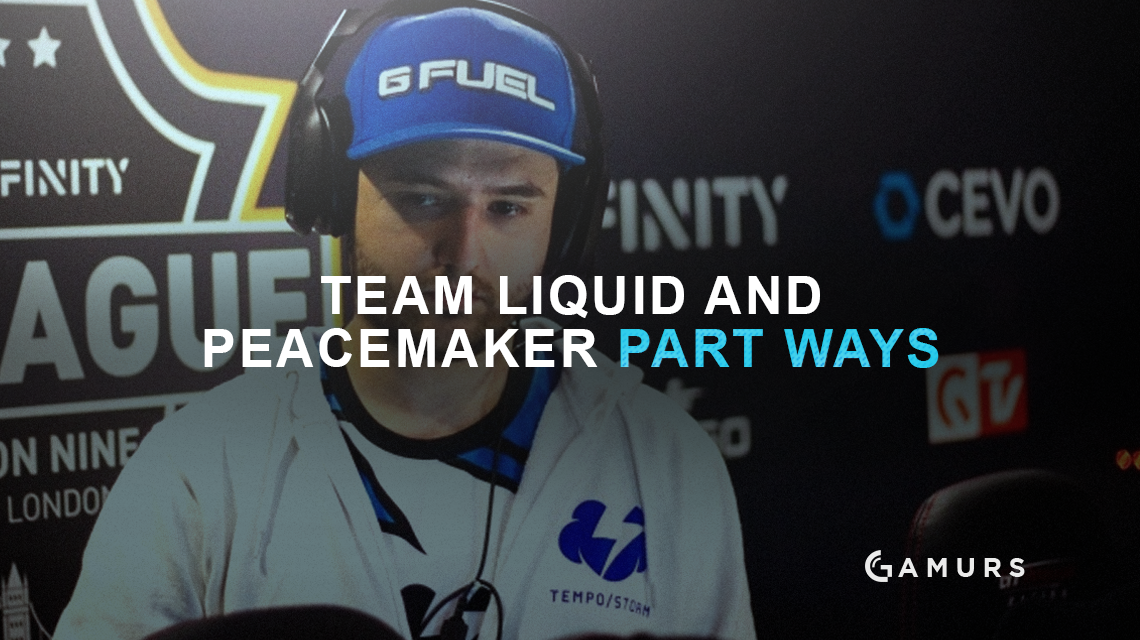 Earlier today, Team Liquid announced via Facebook that they have parted ways with their head coach, Luis “peacemaker” Tadeu. The reasoning behind this decision is that apparently the organization and peacemaker were having fundamental philosophical differences on the principles of doing business.

Before peacemaker joined Team Liquid, he was the coach for a Brazilian team. This team was under the organization of Tempo Storm when he was coaching them, but the team has now transitioned to their new organization, Immortals. After James “GBJame^s” O’Connor departed from Team Liquid, they were stuck looking for a new coach. On May 17, 2016, they announced that they had picked up the Brazilian coach peacemaker.