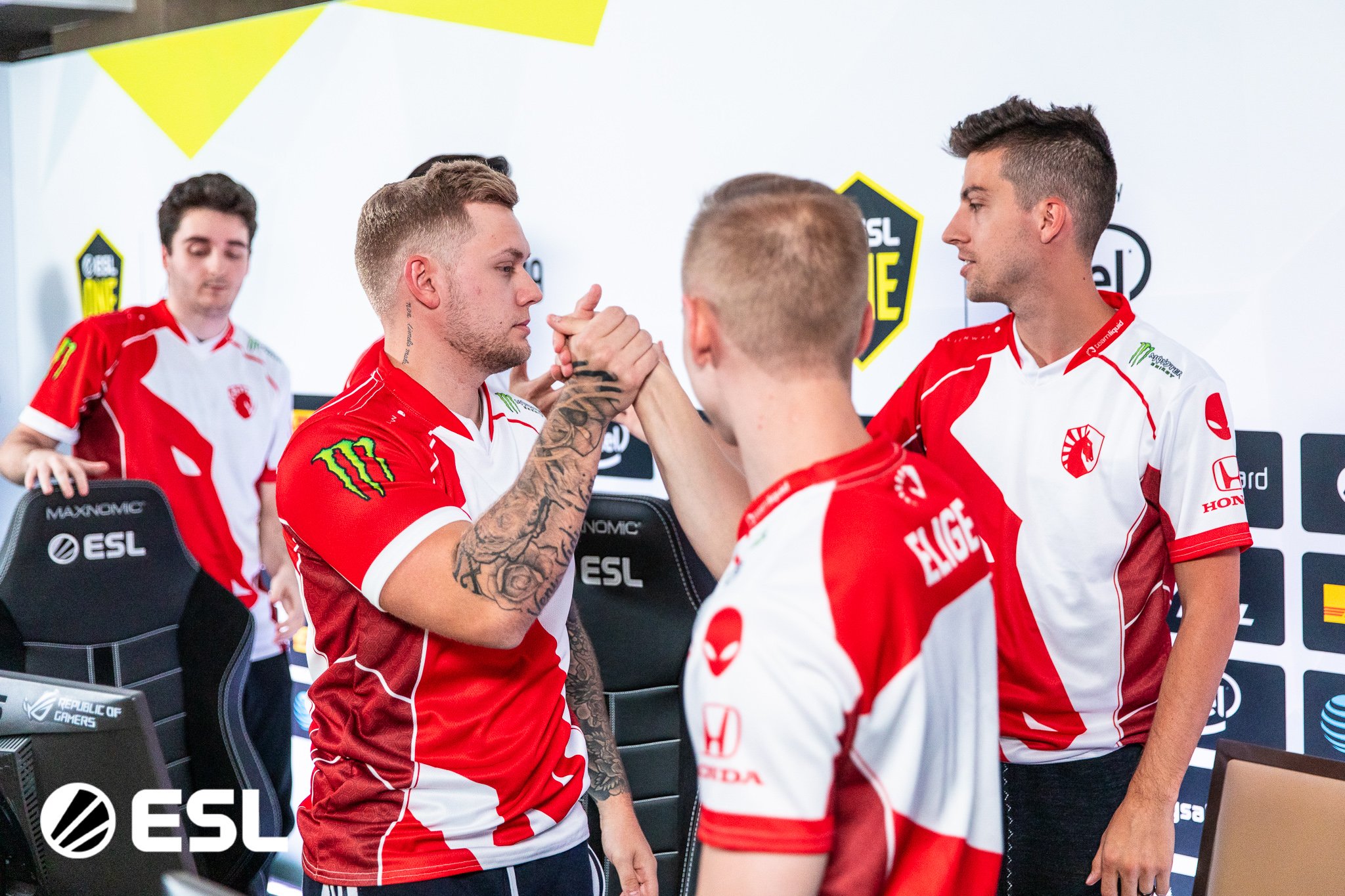 The first semifinalist at ESL One New York has been determined, and it shouldn’t be much of a surprise who it is.

Team Liquid, the top team in the world, advanced to the semifinals in New York today with a 2-1 victory against G2 Esports. Despite dropping in overtime to G2 on Inferno, wins on Dust II and Overpass secured their place in the semis.

With the loss, G2 will play a Group A elimination match against ENCE, which will decide who places second in the group and plays Group B’s top team in the playoffs.

On Dust II, it was all about Jake “Stewie” Yip, who finished with 21 kills and six deaths, as well as an ADR of 110. In a 36-round duel on Inferno, G2’s Kenny “kennyS” Schrub led the lobby with 30 kills as G2 narrowly prevented Liquid’s comeback and handed TL their first Inferno loss in months.

Starting on T-side, Liquid put themselves in a great position for a victory with 12 first-half round wins. And unfortunately for French fans, G2 couldn’t pull off any magic on T-side, losing the map 16-8.

Liquid has tomorrow off as they await Group B’s standings to finalize. They will play the group’s second-placed team, which could be any of the four teams at the moment. G2, if they defeat ENCE, will play the winner of Astralis vs. Evil Geniuses.

ESL One New York will resume with Astralis vs. EG and OpTic Gaming vs. FaZe Clan at 10am CT.