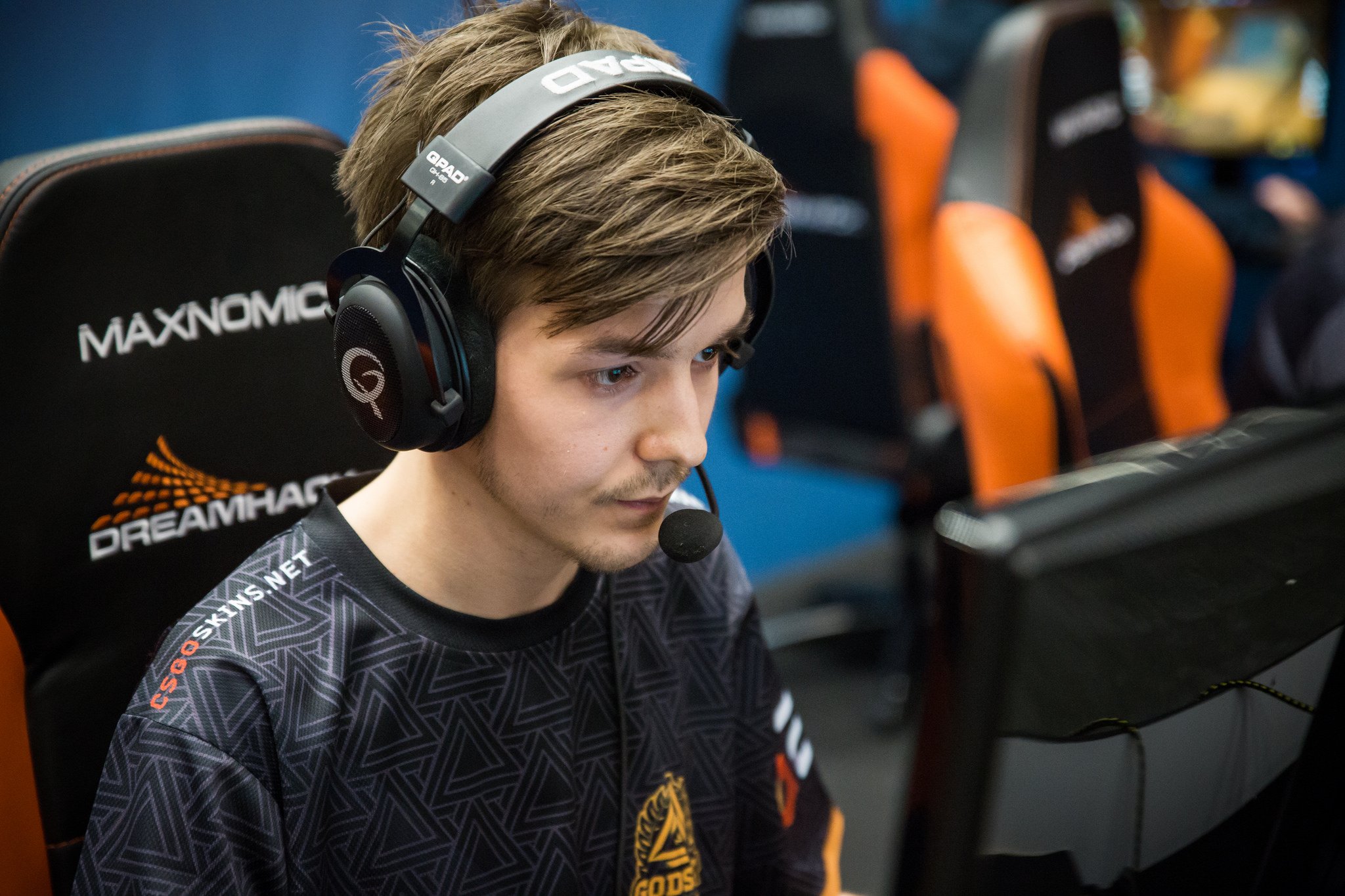 Digital Chaos, an organization known for its PlayerUnknown’s Battlegrounds and Rainbow Six: Siege rosters, is making its debut in Counter-Strike by picking up an all-Swedish team with several legendary players.

Related: Maikelele plans on forming a Swedish team with Pronax and others

For many months, the Swedish squad was without an organization. Maikelele announced on stream in January that the team was already formed, but that they didn’t have an organization to represent. They went by the name Enyoy, which is a reference to the “Pure Yoy” meme that pokes fun at pronax’s pronunciation of “joy.” Now they finally have some organizational support to fund them.

The trio of pronax, Maikelele, and pyth have been out of the international spotlight for some time, after their unsuccessful pursuits with their previous teams—such as GODSENT, Red Reserve, and Ninjas in Pyjamas. Under the unofficial Enyoy team name, the team has failed to qualify for every single big LAN event in 2018. They’ve also had fairly average performances in the ESEA Premier league, with a 9-7 record and sitting in 15th place in a pool of 27 teams.

“We’ve found a team that aligns with our organizational ideals, composed of young talents and veterans who know what’s required to perform at the highest level,” CEO Greg Laird said in the organization’s announcement.