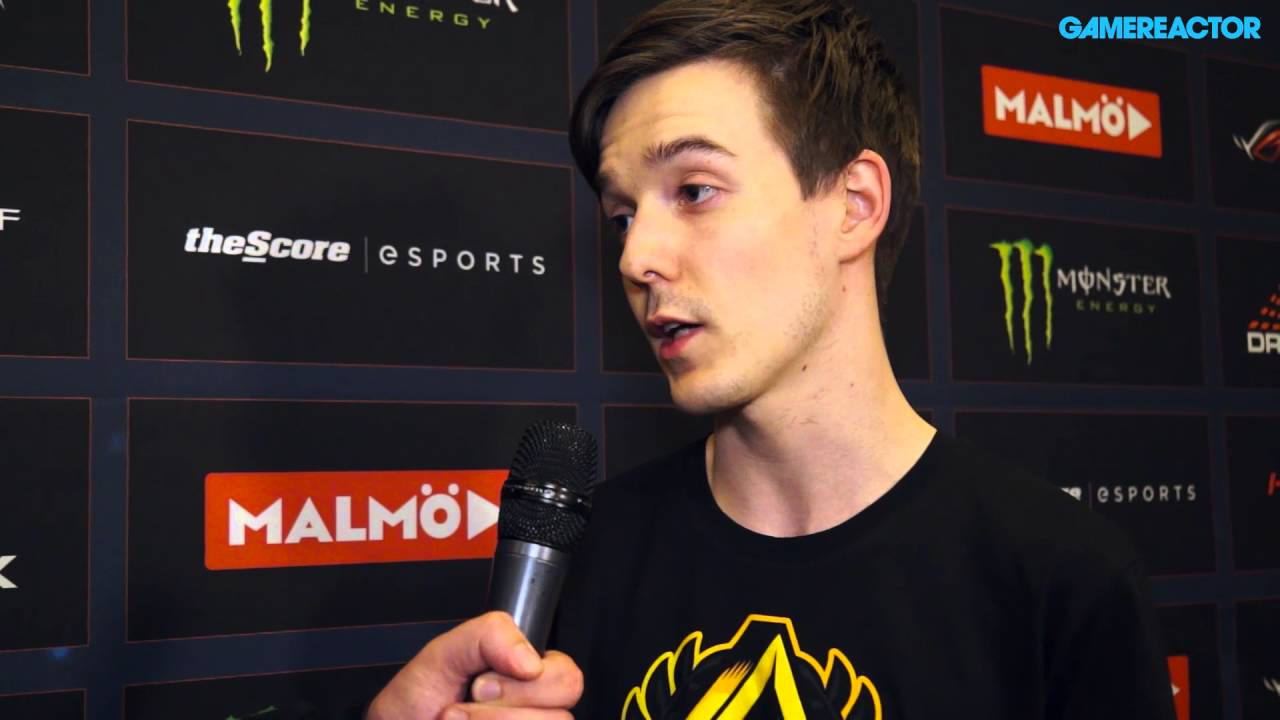 Mikail “Maikelele” Bill announced his return to competitive CS:GO earlier today in a Twitch stream, and he’ll be doing so with a roster primarily from his home country, Sweden.

Maikelele said he will be joined by former GODSENT captain Markus “pronax” Wallsten, Ninjas in Pyjamas stand-in Jacob "pyth" Mourujärvi, and former Fnatic Academy star Aleksandr "JayzaR" Zarkovic. Joakim "jkaem" Myrbostad is a possible fifth that he’d like to field for his first team of the year, but he also mentioned Dennis Edman as a player he’s been in touch with.

Since his departure from Red Reserve last August, Maikelele has taken a break from competing at the international level of CS:GO. His career has become somewhat of a meme, because of his frequent team formations, like Red Reserve, followed by his removal from that same team a short time later. Despite the criticism, Maikelele had been teasing his return to the world’s stage on Twitter for weeks now, while also streaming other games such as Borderlands 2 and FIFA 18.

Maikelele currently does not have an organization to represent his ideal team. To help cover smaller costs, he intends on streaming much more—though it seems almost unrealistic for him to fund an entire team only through streaming. It’s likely that he’ll be approached by a prospective organization, such as Epsilon Esports (who recently dropped their Swedish team), that’ll want to sign them for qualifiers and events.

“I miss the tournaments. I miss the hype. I miss having a team. The feeling of having a team is something else,” Maikelele said on stream. “The absolute best feeling is when you’re at a tournament in a booth ... and your whole team is just so fucking concentrated … and ready to play. I’m getting goosebumps [talking about it].”