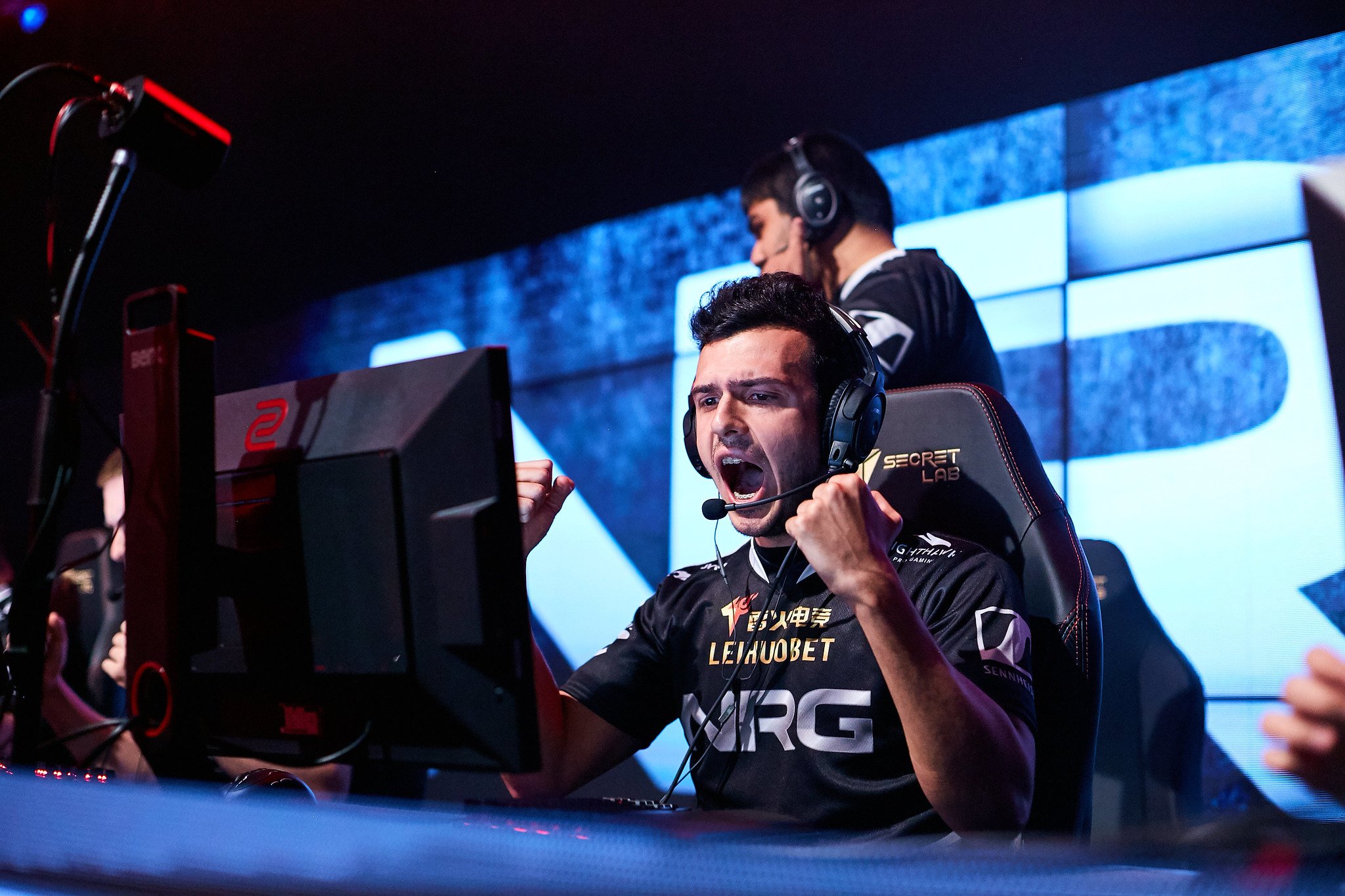 Tarik Celik is a master when it comes to CS:GO content creation. The ELEAGUE Boston 2018 Major winner simply knows how to amuse his viewers and often sacrifices his game just to make fun plays.

Since he was benched by Evil Geniuses in April to open space for the arrival of Michał “MICHU” Müller, tarik has been dedicating time to his Twitch channel. In his most recent highlight, his team was in a five-vs-one situation on Vertigo with the bomb planted and he was actively hunting for the last CT player.

The 25-year-old somehow suspected where the CT was and told his team that he was going to knife him. The last remaining player was trying to save his gun in the elevator area or “bottom bridge,” according to tarik. The North American star just jumped and knifed Marouf while falling—and also killed himself as his body hit the ground.

“I can’t believe I got him in my first try, though, holy fuck,” tarik said at the beginning of the other round, while one of his teammates was asking him what the spot was. This is a highly unlikely place to save your gun and almost nobody would remember to check it. That rail is considered pixel walking, but you won’t get banned for using it in matchmaking or FACEIT/ESEA pugs. You shouldn’t use it in tournaments, however, since results can be overturned if you abuse the spot.

Tarik seems happier than ever now that he’s been streaming full-time. He’s still tied to EG and it’s unknown if he’ll compete again any time soon.