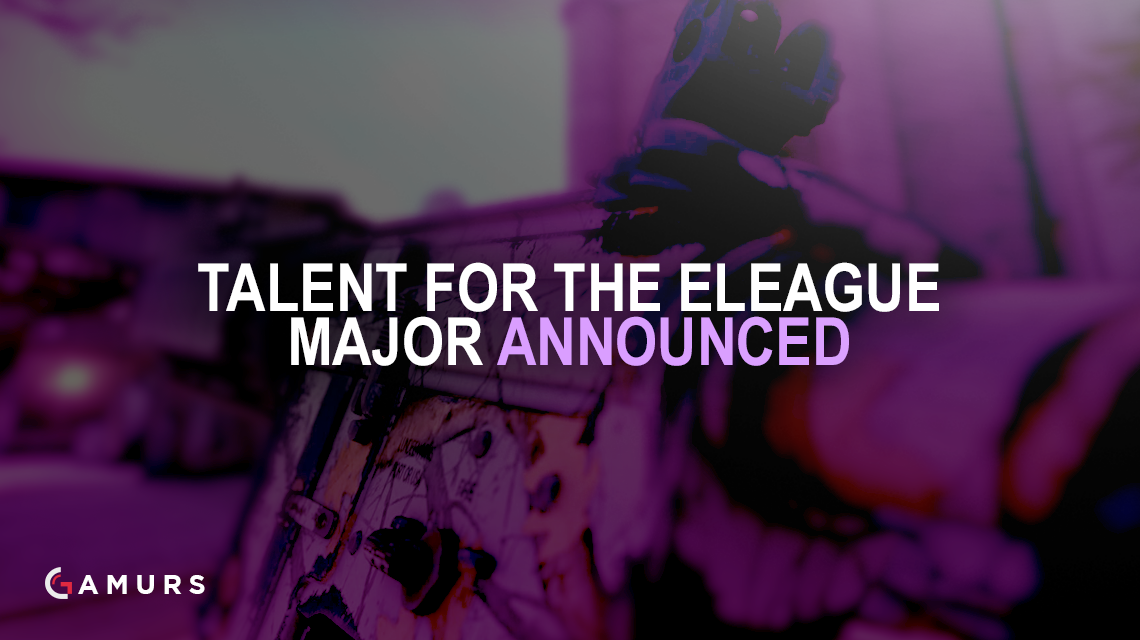 Today, the talent crew has been announced for the tournament’s main qualifier. Well-known faces will be attending, among the likes of Duncan “Thorin” Shields, Anders Blume, Augusta “Semmler” Massonnat and Henry “HenryG” Greer.

Are you excited for this tournament? Let us know by commenting below or tweeting us @GAMURScom.