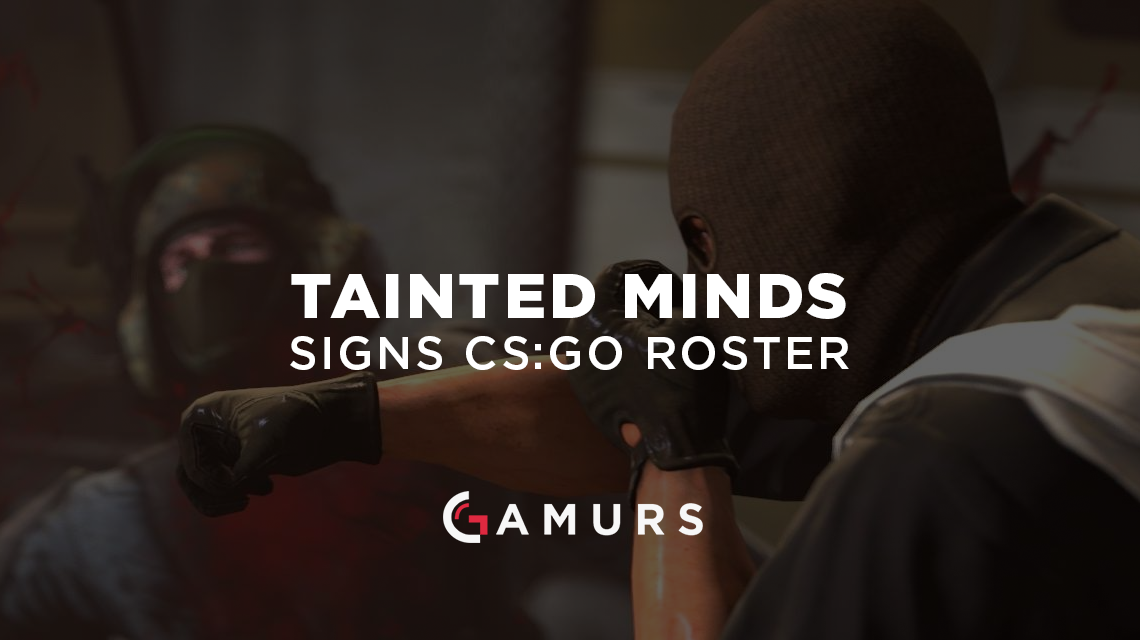 The Australia-based esports organization Tainted Minds has now acquired a Counter-Strike team. Tainted Minds is an organization best known for their place within the Call of Duty and League of Legends esports. Their roster consists of Stuart “sonic” Rayner, Connor “chuch” Morgan, Travis “wizard” Richardson, Jesse “InfrequeNt” Barker, and Jay “liazz” Tregillgas. Sonic will be the captain of this Tainted Mind squad. The announcement from Tainted Minds regarding their acquisition can be found here.

Please join us in welcoming the team to the Tainted family! https://t.co/VhcPpH7Z1i

Tainted Minds has the potential to be one of the best Counter-Strike teams in the Oceania region. This team of five was under the Athletico organization for some time, and they’re one of the many leading talents from their region, alongside Renegades and Winterfox. For their first event, the team will be competing at the Mountain Dew ESEA Season 23 Global Challenge for a $50,000 prize purse.

What do you think of Tainted Mind’s newest esports team? Tell us what you think below or with a tweet @GAMURScom.