It does look that Syman got inspiration from the Gamers Club logo. 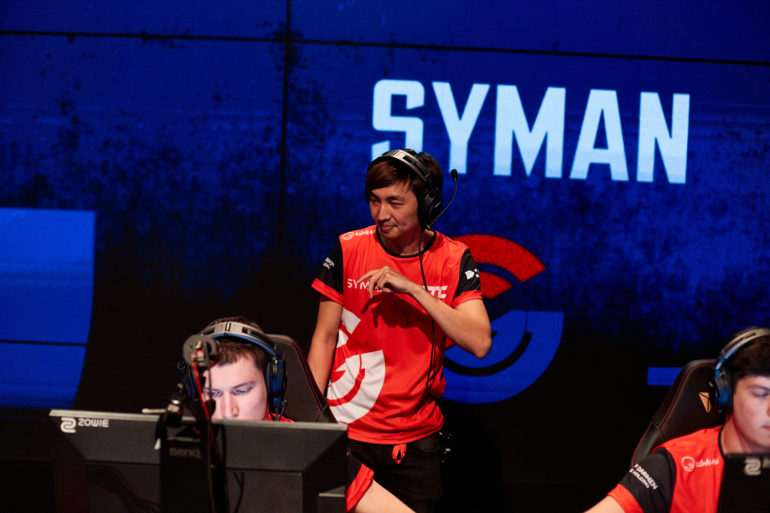 StarLadder has requested a new logo from Syman Gaming, who will participate in the upcoming CS:GO Major in Berlin.

The CIS team qualified for the StarLadder Berlin Major last week and said that they’ve using their logo since October 2018. But to StarLadder, it has elements that are similar to the ones used in the Gamers Club, a third-party Brazilian matchmaking platform, and the Immortals logo.

Syman doesn’t want to change its logo though. The organization asked Valve to reconsider the decision and agreed to have an independent examination. Syman added that “Immortals will not participate in Major, and Gamers Club isn’t an esports club.”

Although Syman isn’t wrong in saying this, their logo does indeed look similar to Gamers Club’s. One Twitter user even found another similar logo, the one used by Clutch Gaming, an American organization owned by the NBA’s Houston Rockets.

That said, it seems unlikely that StarLadder changes their decision as Immortals and Gamers Club may have brought the case to the tournament organizer. If Syman changes its logo ahead of the StarLadder Berlin Major, it would be the first time a situation like this ever happened at a CS:GO Major.