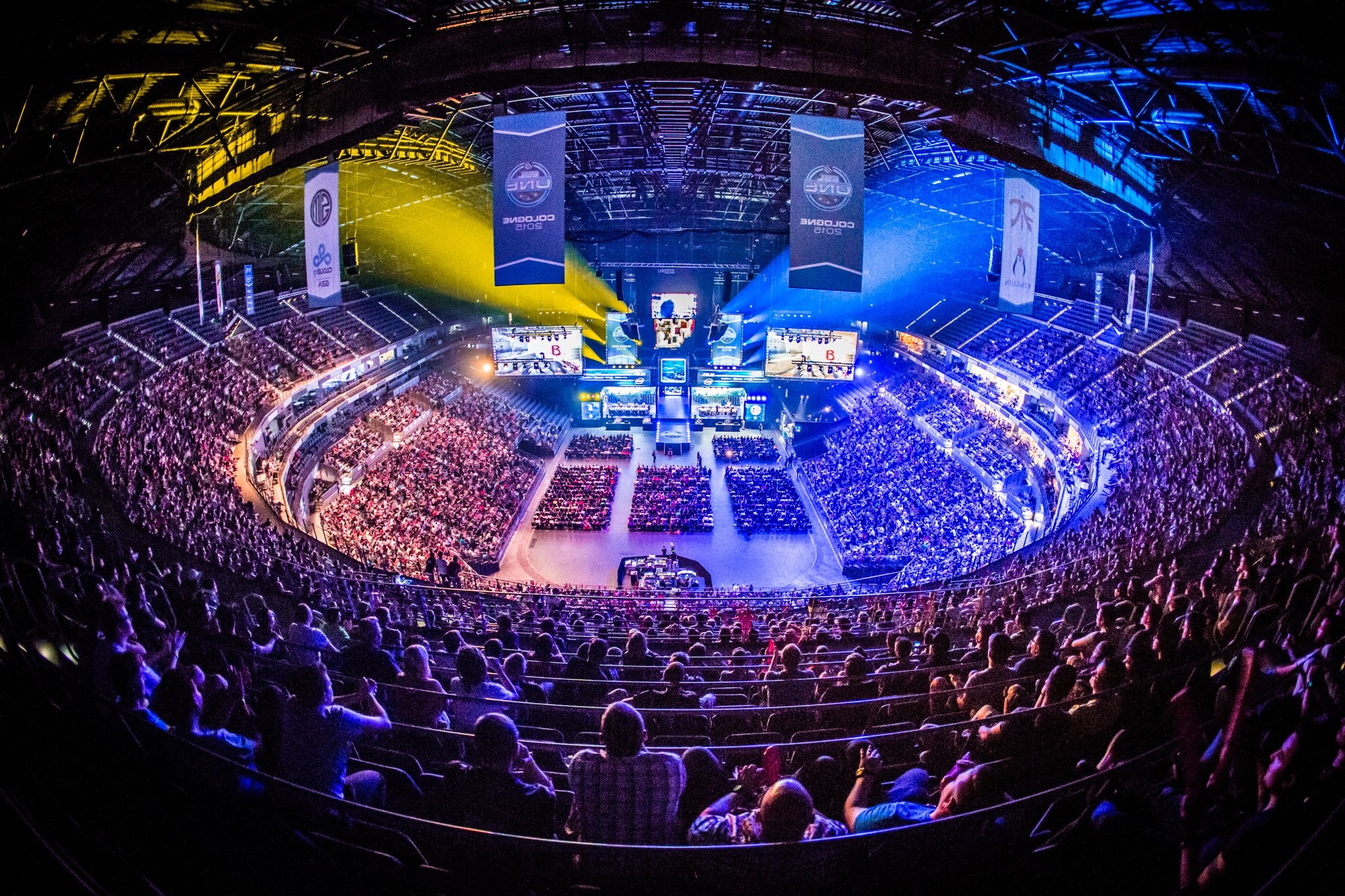 This is a start of a weekly column where I write about anything and everything related to esports, but usually CS:GO. It is a space where I elucidate on topics that might not be enough for a full feature. It can be anything from players, teams, orgs, events, world views or philosophies.

I have only spectated the game for the last one and a half years and only written articles about it for the last 10 months. I am very much new to the CS:GO scene so I decided to start by making you understand the core reason as to why I write.

It is obsessions. As some of you know, I was originally a SC2 writer. But even that was not planned. I would not have done it at all except an in real life friend and casual SC2 watcher told me I should. His reason was pretty convincing as he only watched SC2 or other esports if I was there with him explaining the strategy, context and story of each player in ways the broadcasters could not. So I started writing for SC2 and Team Liquid after I saw a post in the Live Report thread from Kwanghee “Waxangel” Woo about how he needed a volunteer writer.

At the time, another writer on Team Liquid was dead set on making this a career. Tyler “Fionn” Erzberger was certain that this was something he wanted to do and after countless hours of volunteer writing for SC2 and later LoL, he was hired by Riot, then the eScore and finally ESPN.

At the time and now, the SC2 industry could not pay me. So I had to ask myself the question Fionn asked himself. Was I willing to keep writing without any kind of remuneration at all? For Fionn, the answer was an obvious no as he wanted to make this a real career. For me, it was also a no initially. I had planned to quit after I got tired or bored or maybe I would switch games like Fionn had. The problem was that there was always another great story to tell. And I was the only one that could tell it.

At Blizzcon 2013, the organizers had decided to split the games into two streams as there was not enough time. The problem with that was that everyone at the venue did not get to see the secondary stream and a majority of spectators at home only watched the main stream. The narrative that was pushed by everyone all weekend was Lee Jaedong’s run to the finals after a year of second place finishes. A good story certainly, but if you asked me what the two best stories of that Blizzcon were, it would be the rise of Kim “sOs” Yoo Jin and the fall of Kim “duckdeok” Kyeong Deok.

To sum it up, that was the beginning of sOs’ entrance into the mind of the public. At Blizzcon, he destroyed the competition and proved himself to be a big game player, one of SC2’s most clutch players. Throughout his career, he would repeat this feat again and again and again. For duckdeok, this was the end. A player who derisively became the face of the faceless Koreans, and who spent his entire life struggling to be a pro gamer from the Werra scandal to the lack of salary, to paying his own way to play in WCS EU and then winning WCS EU.

He had finally made it to Blizzcon to pull one of the great upsets of the year against Lee “INnoVation” Shin Hyun. It did not matter as he was shunted to the secondary stream and what was supposed to be a last blaze of glory ended in a place all too familiar to duckdeok. In a dark room, trying to fight his way onto the stage, to force the community to recognize him. It was not meant to be and he retired.

Stories like that always jumble and scrape around in my mind, bubbling under the surface. It was what made me keep writing SC2 with the full knowledge and acceptance that I would likely never be paid to write, but that I would rather go unpaid than let the story go untold; if I could make even just one person see what I see, feel what I feel, that it was worth it.

The game that got me hooked

I only started to watch CS:GO by the end of 2014 and came to really like the game. The basics were easy to pick up and I found the game balances time, economy, tactics, team play and iterative rounds to be intriguing. So I continued to watch, but I had never planned to write anything about the game as I was just enjoying it as a spectator.

The games were great (one of the first I ever saw was NiP vs Fnatic at MLG Aspen), the analyst desk was both hilariously savage and insightful and I was intrigued by how strategically a weaker team like LG played against more skilled and experienced lineups. But what finally forced me to write was Fnatic’s run at ESL ONE Cologne in 2015. The miracle pauses to beat both VP and EnVyUs, dealing with the pressure of fighting in an arena where tens of thousands are howling for your loss, hundreds of thousands more praying you lose online. The will power and composure of that run struck me as a monumental feat.

But I still did not want to write it as I had very little knowledge of the game tactically or historically. But the story started to haunt me like a catchy song that would not go away. I would wake up and think about it, I would go to sleep thinking about it, I would constantly write and rewrite phrases I would use if I wrote it in my mind and then I gave in. I did not think I could do it justice, but I had to exorcise the idea out of my mind and put it up on Goldper10, which later became GAMURS.

You can read the article here: https://gamurs.com/articles/in-three-minutes-fnatic-at-esl-one-cologne-2015

Obsession is the crux of my writing. If there is a story out there that clamps into my mind, I have to write it . Each time I thought I would be done, there was always some new story that I had to tell, some new narrative that was so compelling I had to put it down on paper. As I have gone deeper and deeper into studying and watching competition, I always think of two particular quotes. One is from Daigo Umehara who said, “I play because playing is the best expression of myself.” and the other by Miyamoto Musashi who said, “The Way of the warrior does not include other Ways…But even though these are not part of the Way, if you know the Way broadly you will see it in everything.”

Competition is an arena full of both self expression and self realization. The more I know, the more I learn I do not know and the more I want to know. The strategy, the tactics, the team play, the leadership, the roles, the narrative, everything is interconnected in some way and in that microcosm both in their separate parts and sums is what I find so compelling about esports and CS:GO in particular.

And that is the kind of writer I am. One who has strange obsessions and wants you to have the same strange obsessions. I want people to see what I see, to feel what I feel when I watch a match. To know that years from now when the dust is settled and the memories are faded, they can open one of my old articles and remember the same rush and feelings they had at that moment in time, whether it be duckdeok’s desperate struggle to get onto the main stage all of his life or it’s Fnatic’s miracle pauses that took ESL ONE Cologne.