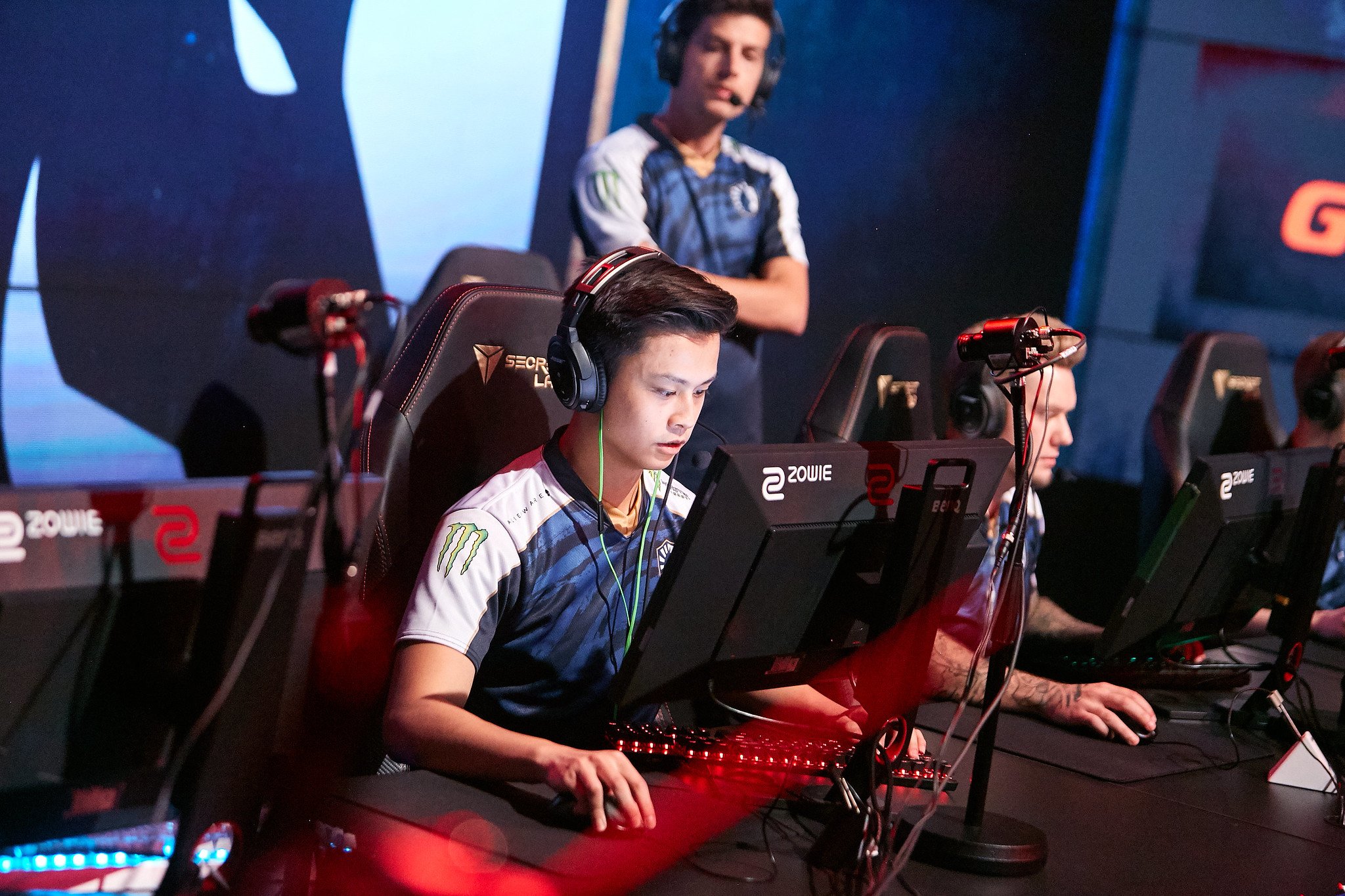 A hacker successfully took control of CS:GO pro Jake “Stewie” Yip’s Steam account and sold skins worth thousands of dollars before Valve could return the account to Stewie, according to the Team Liquid player.

Stewie was locked out of his account for about an hour before he tweeted he had recovered the account. Unfortunately, the hacker had quickly moved the skins off of Stewie’s account, which likely means they are gone forever.

About 50 minutes later, Stewie sarcastically congratulated the person who stole the skins.

“Hats off for the hacker, [you] dedicated your life for these things…got what you want.”

Stewie said he doesn’t know how his account was taken, which may be a cause for concern for other Steam users, especially ones that have valuable items in their inventory.

With his Steam account back under his control, Stewie will have to focus on Liquid’s first match of the New Champions Stage at the StarLadder Berlin Major. Stewie and Liquid face Astralis at 11:30am CT tomorrow.