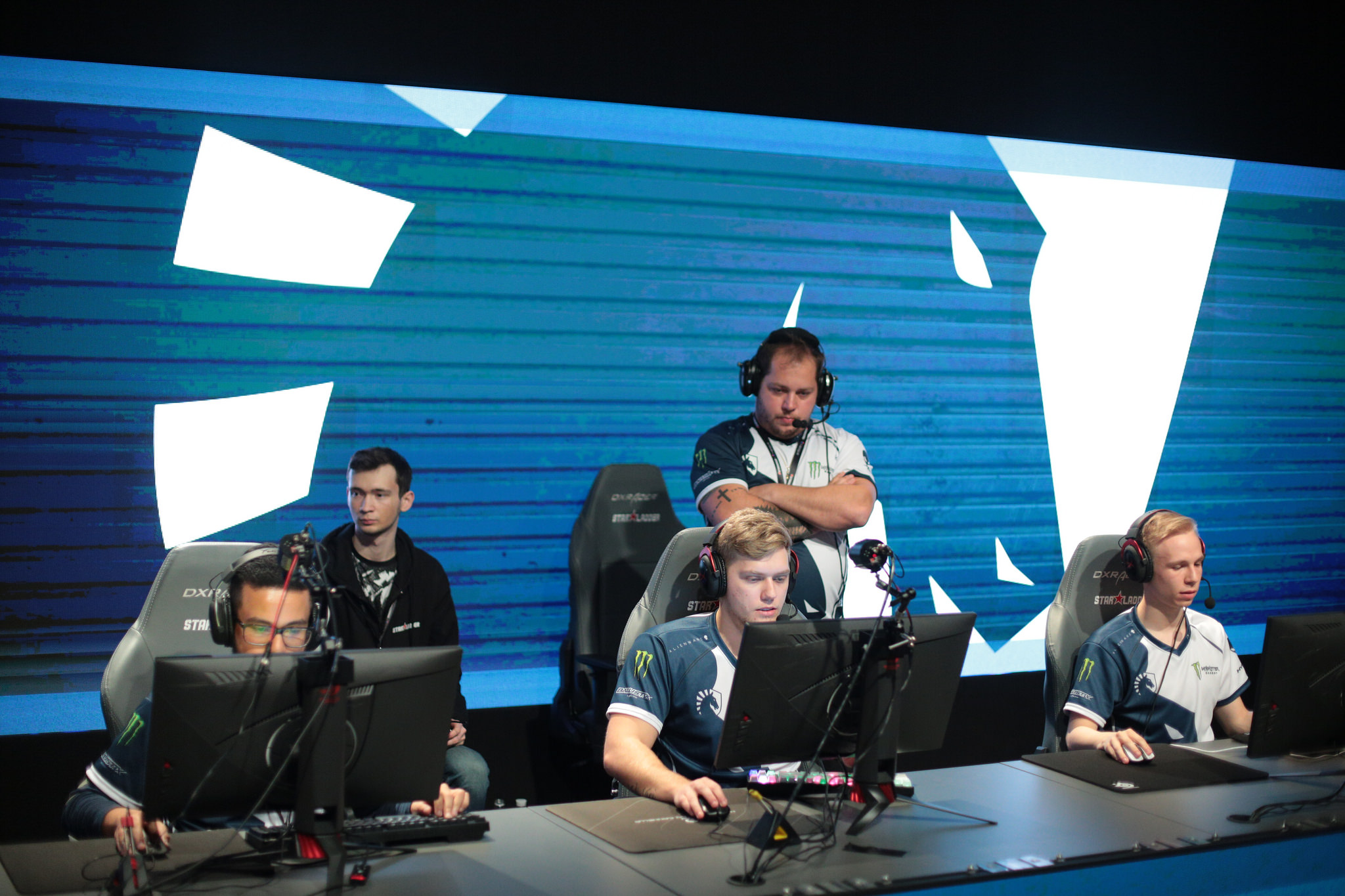 Team Liquid, SK Gaming, and Astralis are moving on to the playoff stage at StarSeries Season Four. The teams won three of their last four games in the Swiss format group stage.

Liquid clinched their first playoffs spot of the year with a pair of wins over Mousesports (Mirage 16-11 and Inferno 16-12), after they took a tough loss in overtime on Train 19-17. The Danish derby between Astralis and Heroic went in favor of Astralis, with the stars—especially Nicolai “dev1ce” Reedtz on Nuke—returning to form on their best maps, Overpass 16-11 and Nuke 16-4.

The final 2-1 match between Natus Vincere and SK Gaming, however, felt more one-sided. After Na’Vi gave up a one-on-three to Marcelo “coldzera” David, the tide of the game shifted towards the Brazilians, as SK took Cobblestone 16-12 and later Inferno 16-7.

Today’s 1-2 matches, however, left many European juggernauts out of playoff contention, with Cloud9, Renegades, and HellRaisers avoiding elimination.

C9 dealt a swift 2-0 blow to a reformed Virtus Pro on Mirage 16-6 and Train 16-3. Renegades also found success in their fourth day of play. Norwegian stand-in Joakim “jkaem” Myrbostad did most of the dirty work for the Australians on Mirage, reaching 30 kills in their 16-7 win, while Justin “jks” Savage and Noah “Nifty” Francis topped the server in frags at 28 and 26, respectively, in their next 16-13 win on Cobblestone. In the CIS-region showdown, HellRaisers defeated Krakow Major champion Gambit Esports in three maps, winning Overpass 16-8 and Mirage 16-10.

The StarSeries Season Four group stage will conclude tomorrow with six teams remaining, and the three elimination games will begin at 5am ET.