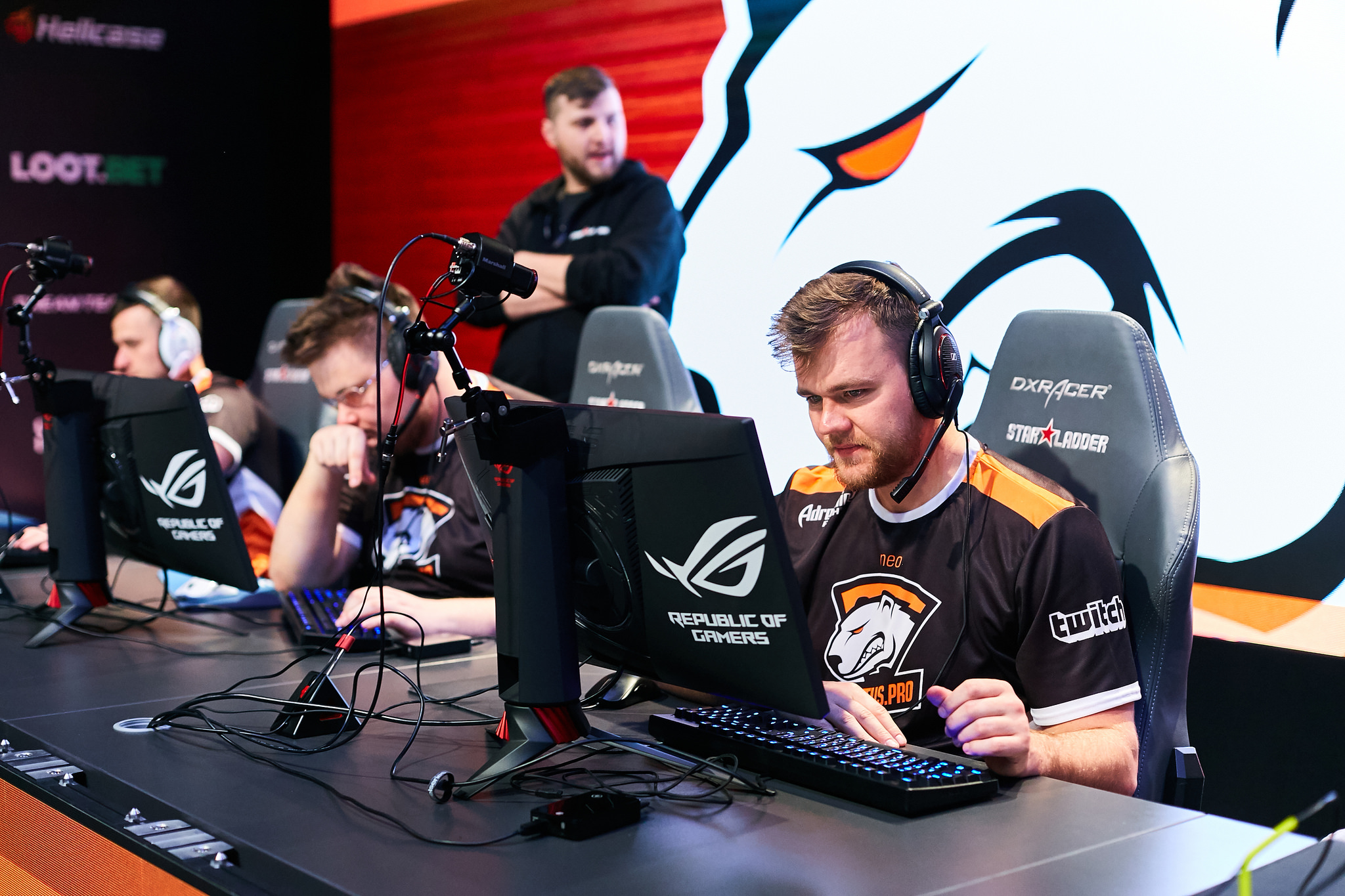 Yet another of Counter-Strike: Global Offensive’s biggest names has been sent home from StarSeries Season 4 without even getting past the group stage.

Virtus Pro were unceremoniously eliminated from the LAN event in Kiev, even after making a roster change for the first time, losing 2-0 to Valve Major champions Cloud9. The North American team is still not completely safe from elimination, however, as it has just one more chance to advance to the playoffs.

Virtus Pro is the third team to be eliminated from the event so far, joining MVP PK and Fnatic in finishing dead last. But although Fnatic’s exit was dramatic as it was a historic first for the Swedish team, Virtus Pro’s exit is part of a long-standing trend. The Polish team have struggled to make an impression on tournaments in recent months.

Aside from a victory against South Korean team MVP PK, Virtus Pro were unable to defeat any of the other teams they were pitted against. This included mousesports, recent CS Summit 2 champions Team Liquid, and ELEAGUE Major: Boston champions Cloud9. The final series in particular, was a brutal affair for the Polish side, as they were only able to win a total of nine rounds across both maps.

What this means for the Polish team is uncertain. They only recently underwent their first roster change since signing with Virtus Pro in 2014, which saw legendary name Wiktor “TaZ” Woijtas removed from the lineup in favor of Michał “MICHU” Müller.

One more day of group stage games remains at the event, where teams like Cloud9 and Renegades will have their last shot at making it into the playoffs.