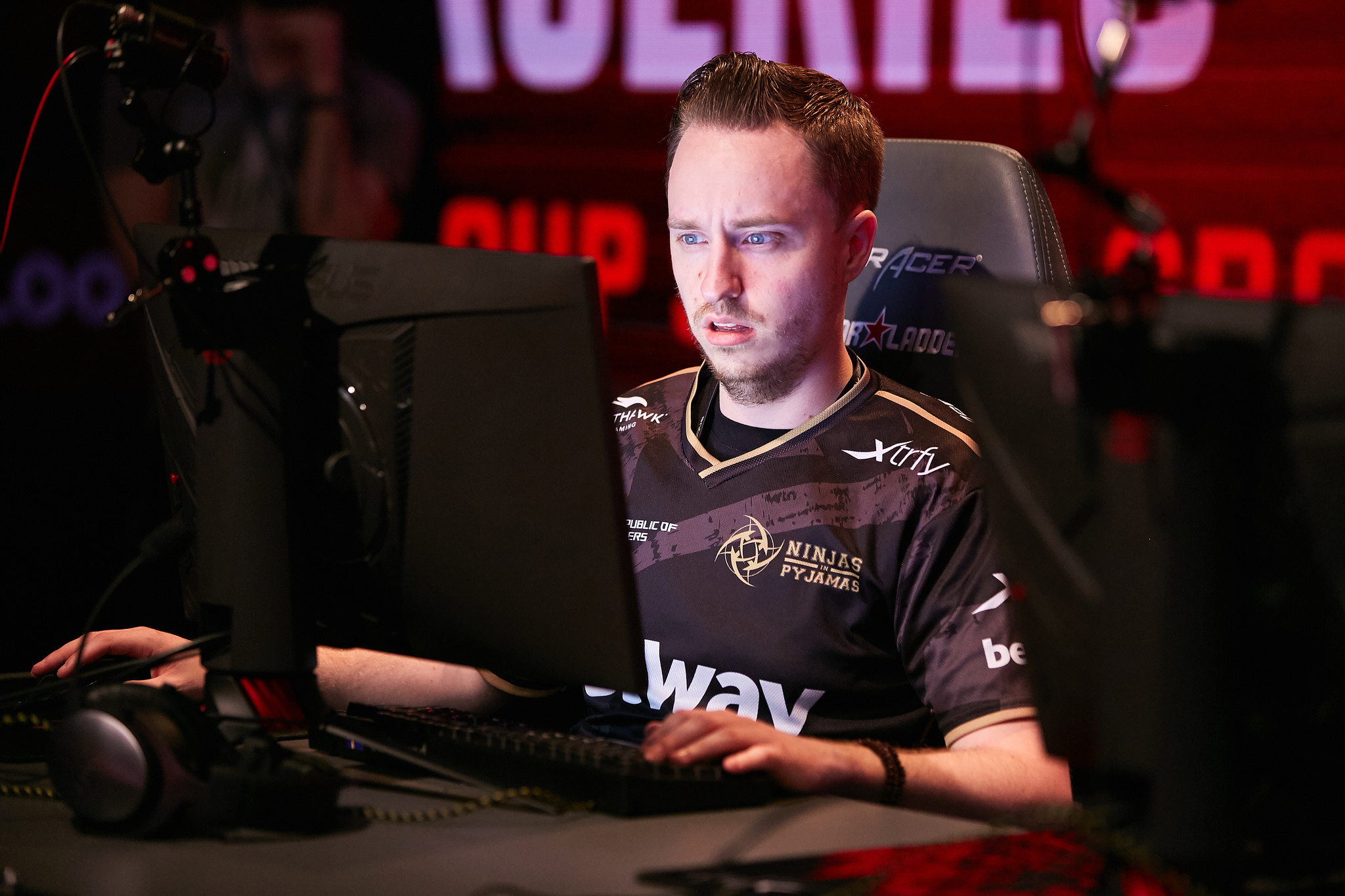 Two of the prominent storylines later in the day featured NiP and Renegades losing to underdogs AGO Esports and HellRaisers, respectively. AGO were coming off a hot win against their domestic rivals Virtus Pro yesterday, and they were feeling it going up against NiP. HR needed to redeem themselves in their match against Renegades, however, after losing to NiP yesterday.

Related: Gambit drop to 0-2 as Na`Vi avoid upset at StarSeries

Renegades and HR traded their opponents’ map picks, Inferno and Mirage, thanks to both of their strong T sides. This led to to similar scorelines in each game. In map three Train, HR absolutely crushed them 16-1 to send them to the 1-1 matches tomorrow. The Australian-majority team had dull T sides on Mirage and Train, while Bence “DeadFox” Borocz claimed the most impact frags for HR in the latter two maps.

Later on, AGO surprised NiP on their map pick, Train, before ending the series 2-0. Before going into the Polish CT side on Train, NiP were able to keep the game close. Once AGO won the second pistol round, NiP couldn’t find any momentum whatsoever, losing 16-10. With the momentum in AGO’s favor, they eventually took down NiP with a solid Mirage win. Patrik “f0rest” Lindberg was the only Ninja to show up in the entire series, while AGO’s Michal “snatchie” Rudzki decimated the Swedes in two maps at 25 kills per map.

NiP will be joined by GODSENT, TyLoo, and AVANGAR in the event’s 1-1 pool. Tomorrow’s matches will begin at 2am CT, starting with the 0-2 elimination matches VG Flash vs. NRG and Renegades vs. Gambit.