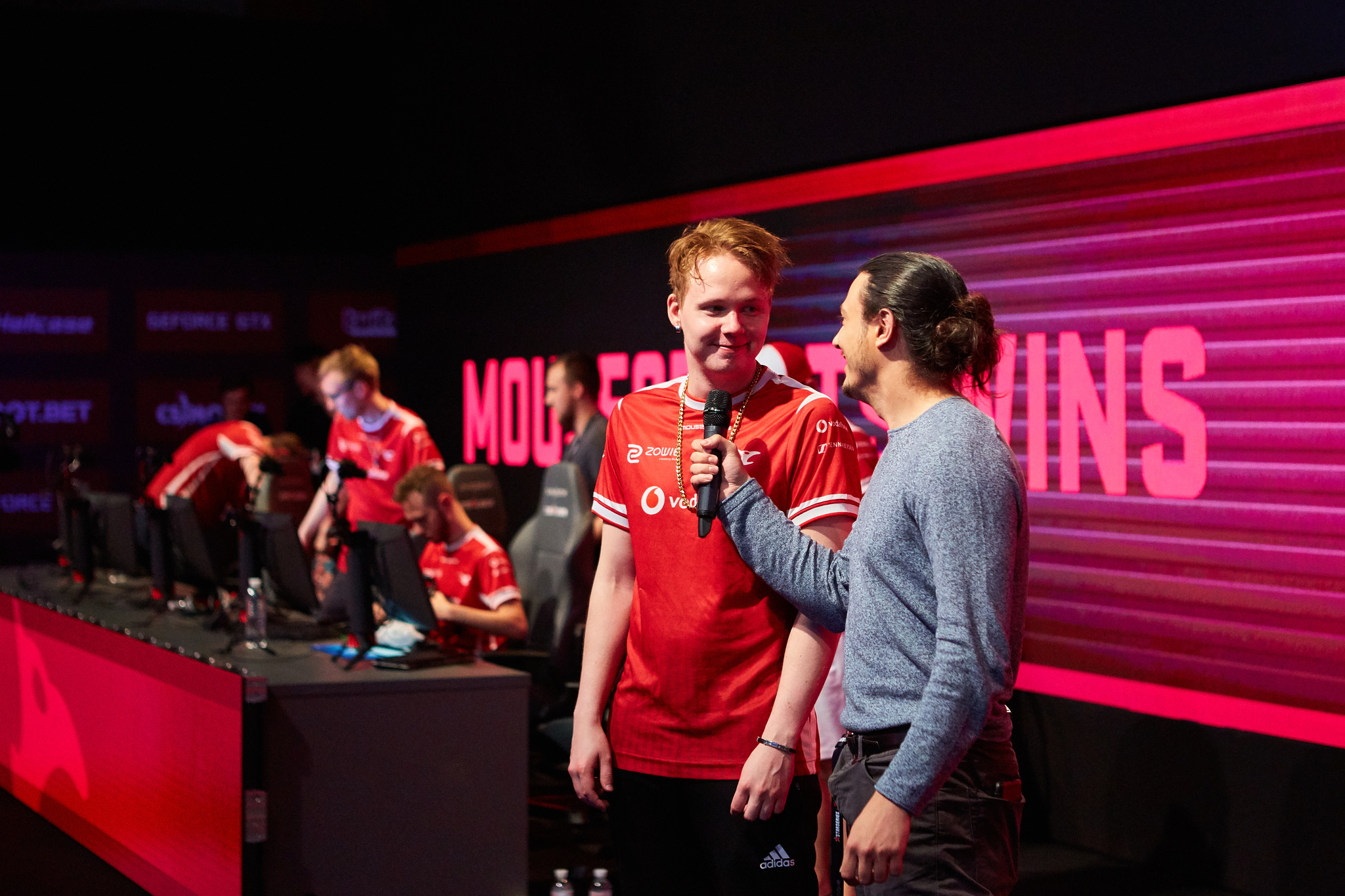 Three more teams have advanced to the championship bracket at StarSeries Season Five—Ninjas in Pyjamas, Mousesports, and Team Liquid.

The trio of contenders earned their spots in the playoffs this weekend in Kiev with 3-1 records in the opening group stage. Their quarterfinal opponents will be randomly determined at the end of the day tomorrow when the 2-2 group decider matches conclude.

NiP’s game versus North seemed pretty easy for Swedish star Fredrik “REZ” Sterner. REZ headlined NiP’s Nuke defenses, keeping the Danish T side and overall score at a minimum. North put up a much better fight throughout map two Overpass, but monumental multi-kills from Patrik “f0rest” Lindberg topped off the series sweep for NiP late into the game. REZ top fragged the server in the first winners’ series, averaging 25 kills per map.

In the Mouz vs. Na’Vi matchup, both sides had lackluster performances on their respective map picks, Mirage (16-5) and Nuke (16-2). Following Mouz’s strong T side half on Train, Na’Vi brought themselves back into the game by winning the second pistol round and building their eco. Despite the CIS-region juggernaut’s comeback and Oleksandr “s1mple” Kostyliev’s typically large frag numbers, Mouz inched their way to series point to close out the series comfortably.

The final match of the day saw mixed results between AVANGAR and Liquid. AVANGAR stumped Liquid’s Mirage T side, while also staying neck and neck in the next half to stun the North Americans at 16-11 on Mirage. Liquid bounced back with a resounding statement on Dust II, crushing AVANGAR easily. Once Cache came around, AVANGAR were unable to keep up with Liquid’s firepower and round pacing. Jonathan “EliGE” Jablonowski did well in the kill column during his team’s wins with a 30 bomb on Dust II and 25 more on Cache.

The last day of the group stage will be tomorrow, with six teams fighting for the last three slots in the playoff bracket. The best-of-threes will begin at 4am CT, featuring three final showdowns: Renegades vs. NRG, North vs. GODSENT, and Na’Vi vs. AVANGAR.