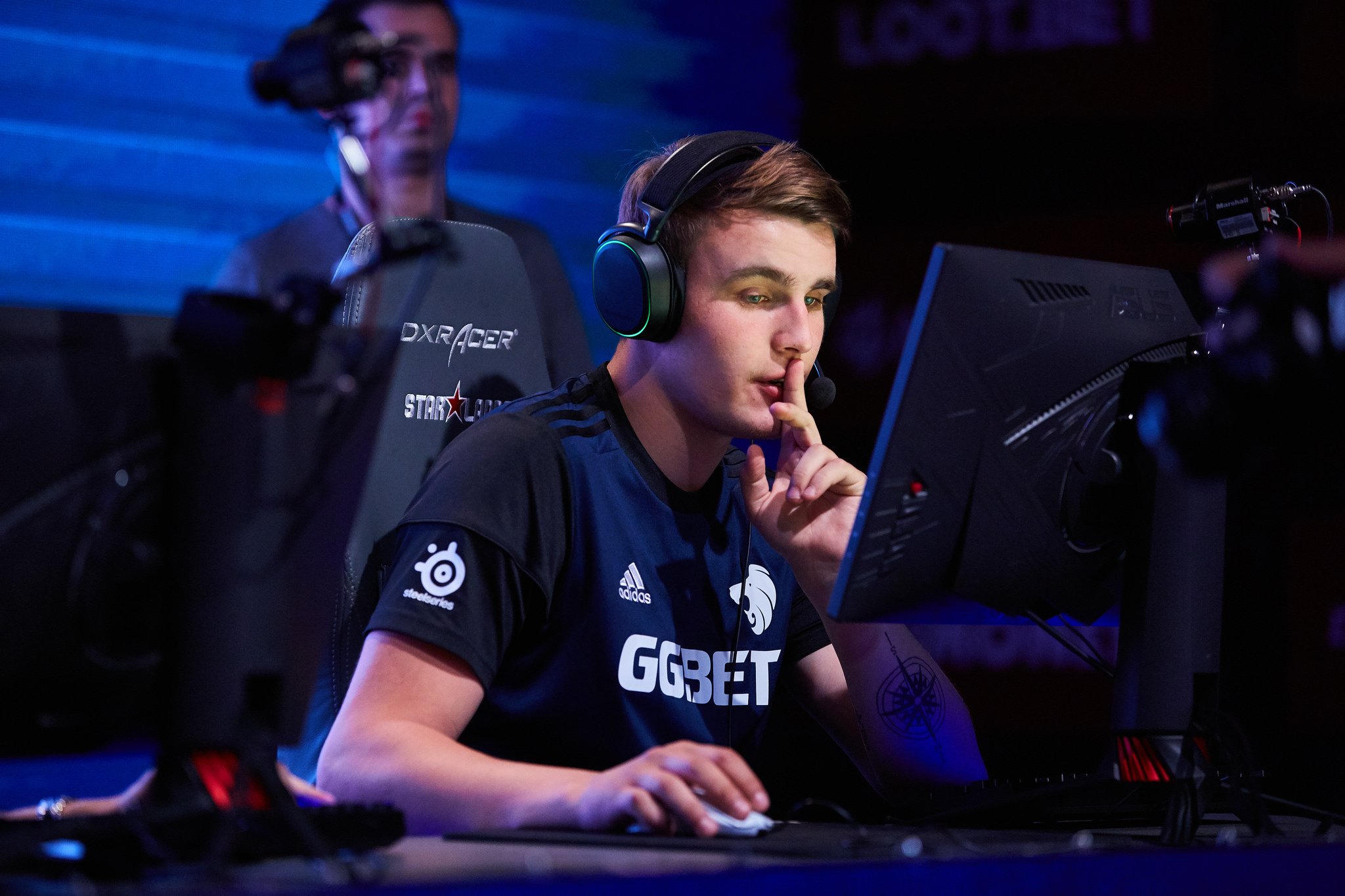 The stage is finally set for the $300,000 StarSeries Season Five playoffs all thanks to North.

North are the final team headed to the StarSeries quarterfinals after defeating GODSENT in the last best-of-three of the group stage earlier today. The Danes join Natus Vincere and NRG Esports as the final three teams to qualify for the playoffs, finishing with 3-2 Swiss Format records.

Map one, Overpass, was a messy bout between North and GODSENT—it seemed like a tug-of-war between both teams. North approached game point on T side, while the Swedes were trying to claw their way back into the game, but to no avail. North closed out Overpass 16-11.

Nuke had a similar storyline, since the Danes looked sloppy late in the map. Eventually North found their way to a 16-12 scoreline against GODSENT’s decent CT side in a fairly average fashion. Philip “aizy” Aistrup also dropped 31 kills in the series closer, while Ludvig “Brollan” Brolin, GODSENT’s prodigy, kept up in the fragging department at 28 kills.

The quarterfinals begin on Saturday, June 2 featuring a classic SK Gaming vs. Na’Vi matchup and a North American derby, which are the headlining games. Counter-Strike fans can expect a weekend full of great gameplay, and it all starts tomorrow at 2am CT.