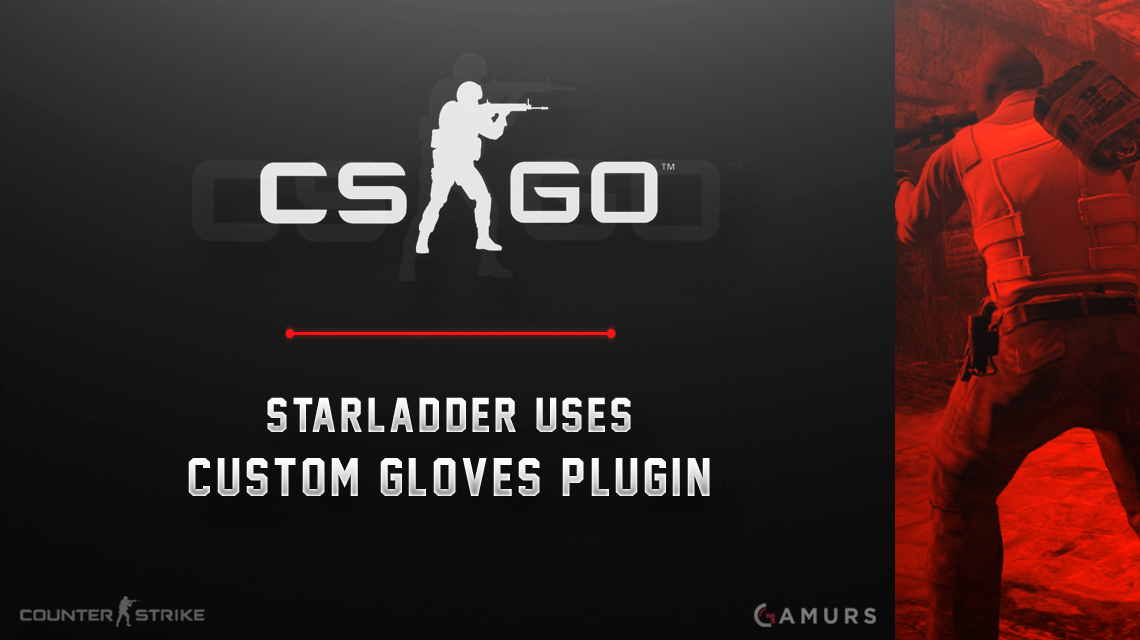 StarLadder is a well-known Counter-Strike: Global Offensive tournament organizer, whose most recent was the i-League StarSeries Season 2. The event offered a $100,000 prize pool.

One thing that not many people seem to be commenting on, and certainly no big news outlets, is the fact that StarLadder is using custom glove plugins in their servers. Take a look at the screenshot taken by a Reddit user from a HellRaisers match. 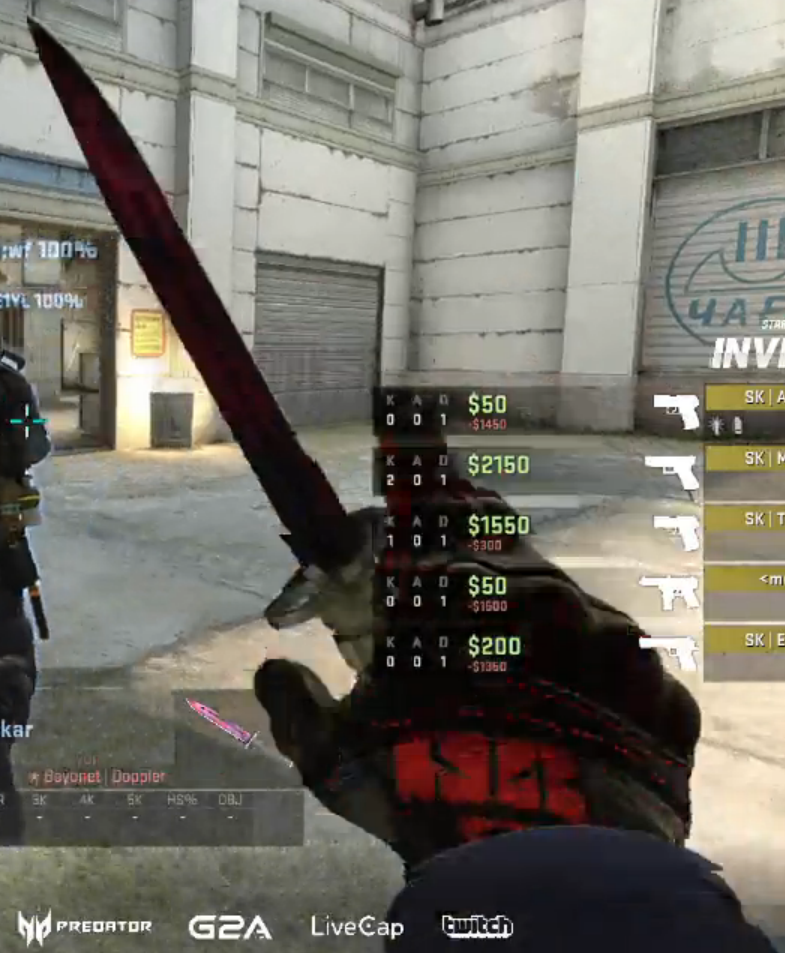 Even in the recent Cloud9 vs Ninjas in Pyjamas game, the players had custom gloves with their logos or color patterns on them. 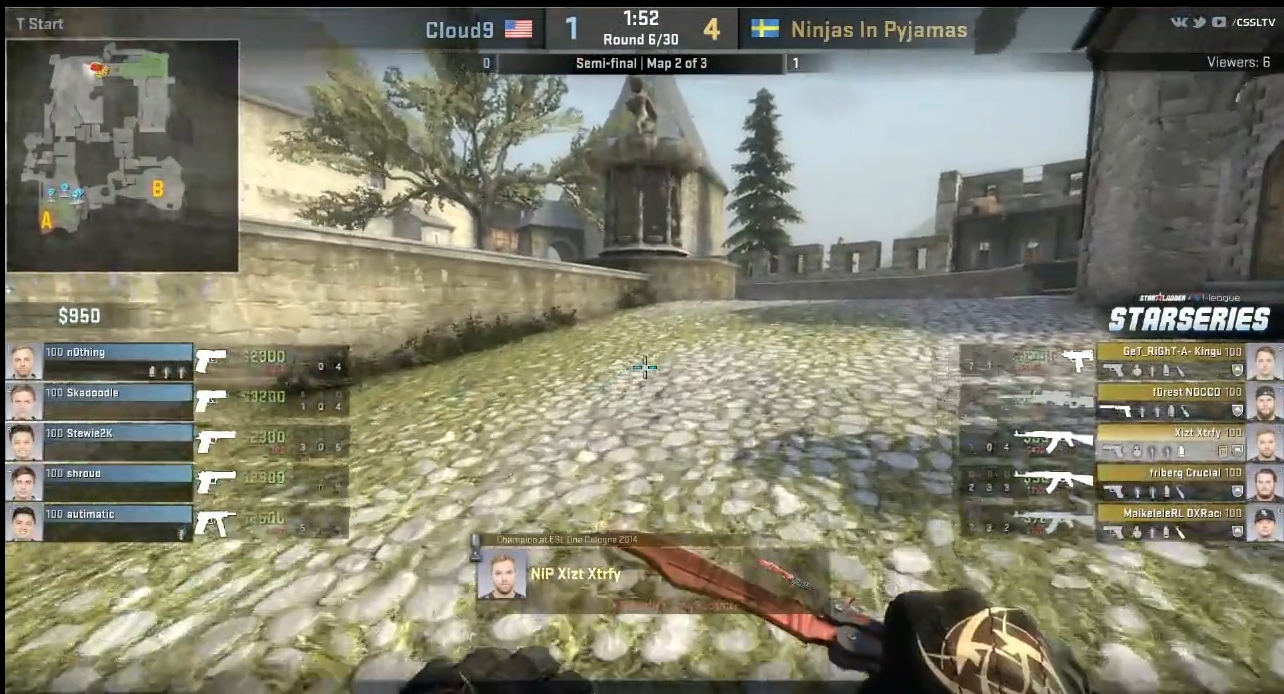 The only prominent place where these server plugins are mentioned is in this Reddit post from May. Perhaps this is StarLadder nudging the guys at Steam, telling them that they want glove skins. After all, skins are what made CS:GO popular and gave Valve the money to host and sponsor all the big and famous CS:GO tournaments. Glove skins would just be extra money.

Valve, the ball is in your court.

What do you think of the custom gloves? Should this be more commonplace? Let us know in the comments elow or on our Twitter @GAMURScom.