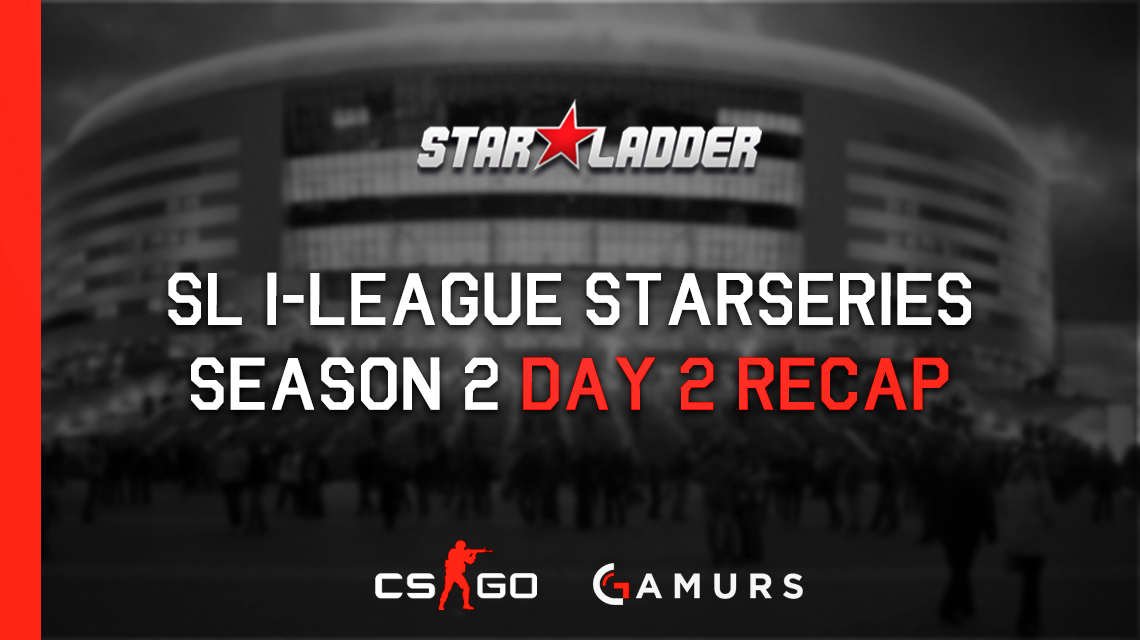 As the StarLadder i-League StarSeries season two finals continue in Kiev, Ukraine, the group best-of-one matches have finished to set the scene for the decider matches tomorrow.

Cloud9, G2 Esports, Heroic and Ninjas in Pyjamas have an off day tomorrow as they have won both of their matches to pass into the quarterfinals. With the format having best-of-one matches for today and yesterday, this was the last chance for some to make it to the decider match or move on. Here are today’s scores:

In the decider matches tomorrow, the teams who have gone 1-1 will compete for their final chance to make the finals brackets. The teams to compete tomorrow in best-of-three matches are:

Shockingly, Natus Vincere and Virtus.pro have been knocked out of the tournament. Both teams did not secure a win and finish in the top-16 bracket along with HellRaisers and MVP Project. These teams walked away with $3,000 each.

Cloud9 is a strong competitor in the i-League StarSeries, as the team has not allowed for opponents to reach double-digit scores. The team has seemed to find a good groove with the addition of Tim “autimatic” Ta to the starting lineup.

As a more unknown team to look to, check out VG.CZ. Not many look to China at the moment for Counter-Strike: Global Offensive teams, but this team has consistently placed from first to third place in the majority of tournaments it has played in.

Who do you think will pass into the quarterfinals after tomorrow matches for the StarLadder i-League StarSeries season two? Let us know in the comments and make sure to follow our Twitter, @GAMURScom, for esports news and live coverage.