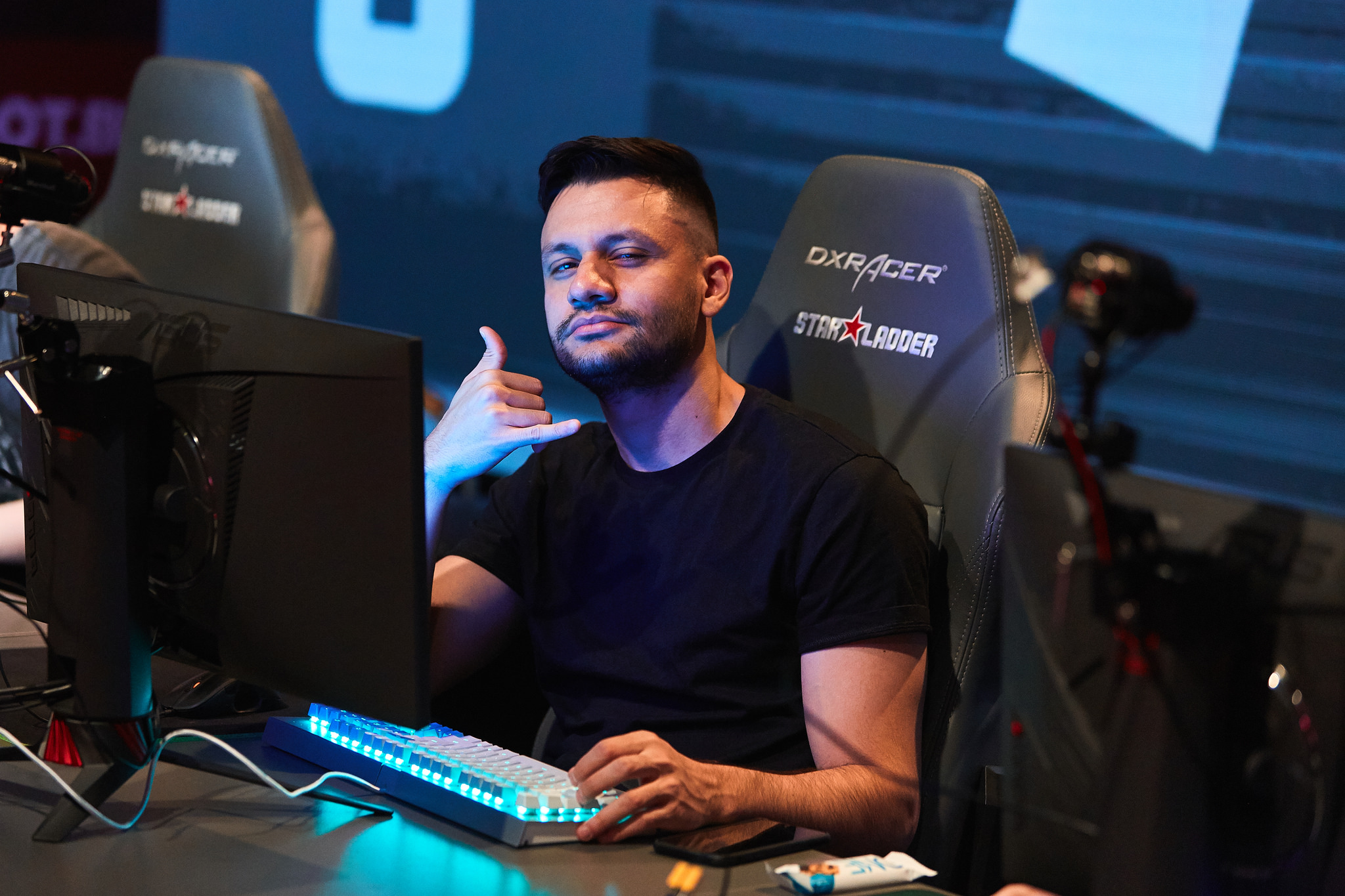 Another day at StarSeries Season Five is done and dusted, and the first two playoff contenders have been determined at the $300,000 event.

SK Gaming and AGO Esports completed their time in the group stage by finishing with 3-0 records. AGO defeated Virtus Pro, Ninjas in Pyjamas, and Mousesports while SK took down VG Flash, AVANGAR, and Team Liquid in their first three games in Kiev, Ukraine. SK vs. Liquid was the most anticipated matchup of the day among the eight games that took place, and it also took more than three hours from start to finish.

SK kept Liquid on their heels throughout the North American’s map pick, Cache, while Liquid were giving up rounds. The Brazilian-majority team then entered their CT side with some confidence, opening up a 10-5 lead. SK seemed to struggle late in the map on defense, allowing Liquid to run away with map two Train in round 30.

The series finale, Inferno, had a ton of clutch moments, with unpredictable strings of rounds throughout. When it seemed as though Epitacio “TACO” de Melo won the game for Liquid, his former teammate Marcelo “coldzera” David closed out the series with a knife kill to prevent an economic reset and overtime. Even with Russel “twistzz” Van Dulken playing out of his mind at a 1.37 HLTV rating throughout the series, SK still pulled through with their surprisingly strong teamwork and fragging power that was absent in recent events.

Earlier in the day, AGO surprised Mouz on Mirage with an overwhelming T side before closing out the map in their favor over the passive European side. The Poles came close to sweeping Chris “chrisJ” de Jong and crew on map two Train, but Mouz pulled off a nice comeback from 11-4 to 11-12. That momentum hoisted Mouz to the map trade, keeping them in the series going into Inferno. The map decider was a close game, with both sides trading strings of rounds early on, until AGO’s CT side silenced any hope that Mouz had for the match. AGO’s Dominik “GruBy” Swiderski did the most damage in the series, and Mouz’s Martin “STYKO” Styk struggled at 24 kills in three maps—which is a good representation of Mouz’s form today.

Day four of StarSeries Season Five will commence at 5am CT tomorrow, starting with two 1-2 elimination matches featuring NRG Esports vs. HellRaisers and TyLoo vs. GODSENT.