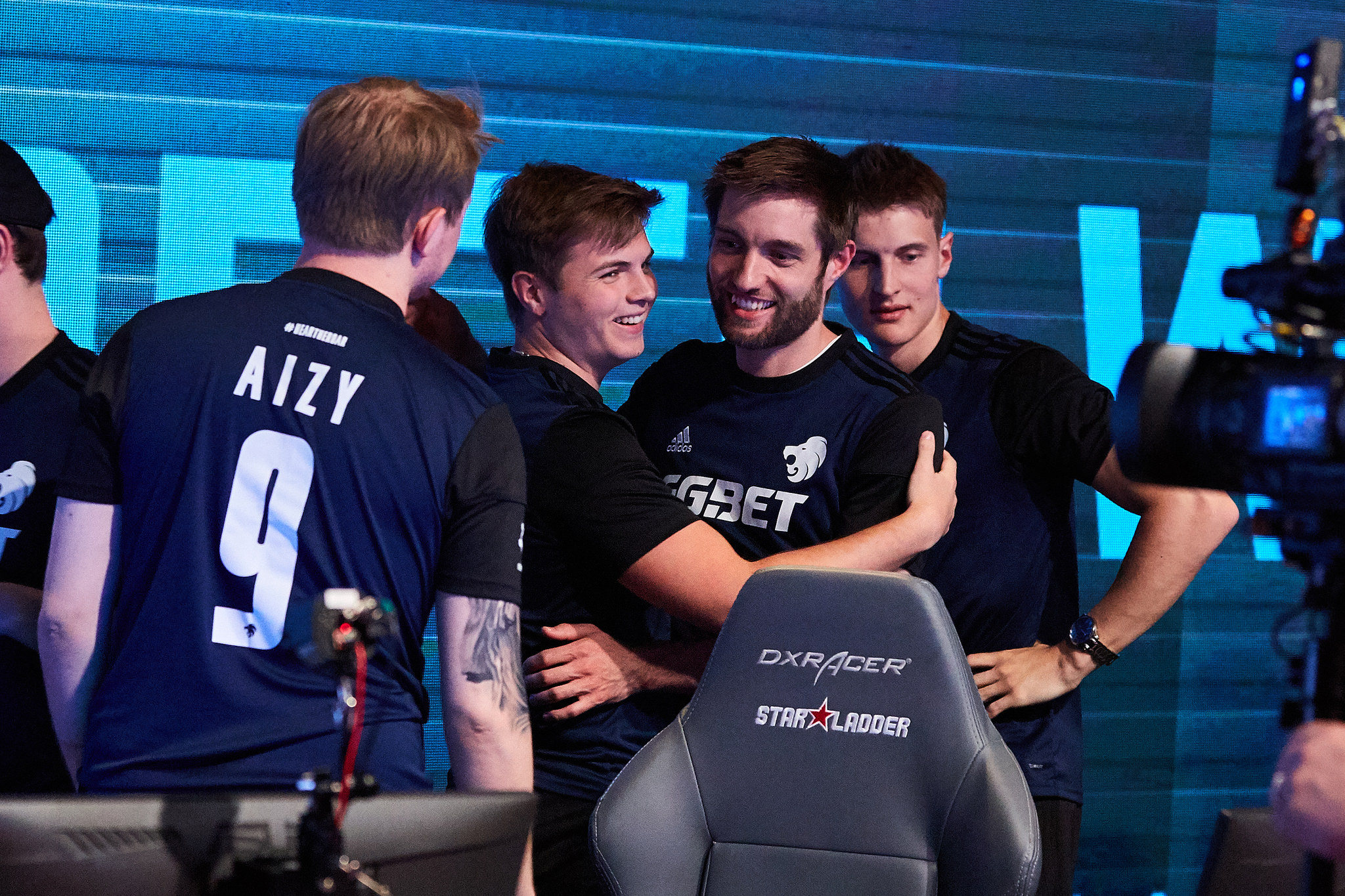 Four more teams are closer to the StarSeries Season 5 playoffs.

Using a round-robin system, a majority of the games being played today featured teams with a 1-1 match score. While the losing teams aren’t eliminated, they are now only one match away from being sent home.

The day started with both Avangar and North winning their respective matches.

Having already defeated Gambit earlier in the tournament, Avangar were considered favorites in their bout with the Swedes on Godsent. Although the Kazakh team were unable to stop a dominant Ludvig “Brollan” Brolin on Overpass, Avangar retaliated on the following two maps.

Following the conclusion of the opening match, North were able to defeat HellRaisers in the most painful fashion. The European mix were in tight control at the start of both maps of the series, but were ultimately unable to withstand North in the second halves. Each map was tense, with HellRaisers looking as if they could run away with the game. North kept their cool, however, and eventually overcame HellRaisers on both Train and Mirage—sending them to the upcoming lower round.

Despite getting off to a great start with a win over Na’Vi, TyLoo’s momentum at the Ukrainian event has slowed down significantly, with NiP defeating them 2-0. The legendary Swedish team were able to defeat TyLoo handily on Overpass, and although the Chinese team did make their map pick Inferno a much closer affair NiP were still able to come out on top.

The conclusion of the mid-rounds was a confrontation between two fallen giants in Na’Vi and Virtus Pro. While Virtus Pro’s 2018 has been abysmal for a team of its stature, the Polish outfit were able to impress on Nuke, despite eventually losing the game. The joy for Virtus Pro didn’t last long, with Na’Vi completely dismantling the Poles on Mirage—giving away nine rounds in total on the map.

The second day of matches at StarSeries will conclude with Team Liquid taking on SK Gaming and mousesports facing dark horses AGO Esports at 1pm CT.