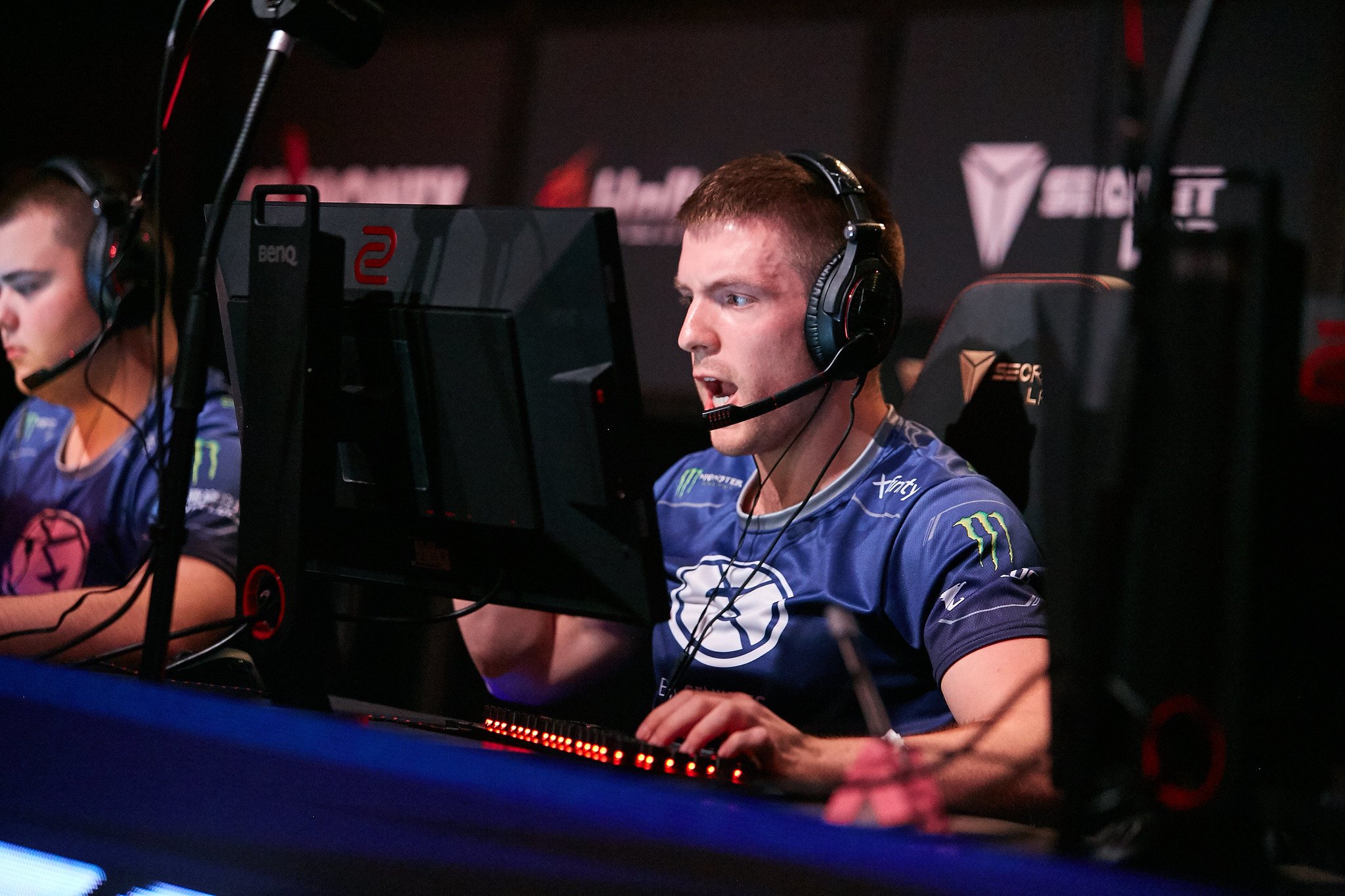 Evil Geniuses surprised plenty of people in the CS:GO community with their form at IEM Summer 2021, where they defeated Team Spirit and Heroic, a top-five team in the world, and made it into the playoffs just days after Brazilian head coach Wilton “zews” Prado left the organization over a difference of opinion regarding the team’s direction.

The North Americans were defeated by OG and Gambit moving forward in IEM Summer, but making it into the playoffs may have helped relieve some pressure since the team was coming off a top-eight finish at cs_summit eight, which served as the first Regional Major Ranking (RMR) tournament for North America in 2021.

The motivation behind parting ways with zews was to get better, according to EG’s in-game leader Peter “stanislaw” Jarguz. “We’ve been struggling for a long time and we felt like we needed a change that wasn’t necessarily with the players, so we decided to make that change and so far it’s paying off,” the Canadian skipper said in an interview with HLTV. “We’re working on getting a new coach but we obviously can’t say too much right now.”

There aren’t too many CS:GO coaches left in North America since people like Chet Singh and Matthew “mCe” Elmore have made the switch to VALORANT, so it’s likely that EG will have to pursue a European or South American head coach to fill the void created by the departure of zews.

EG has undergone several roster changes after the team hit a slump at the end of 2020 when they traveled to Europe to compete for the first time during the coronavirus pandemic. The team was doing well in North America, having won three events in a row after zews arrived in April 2020, but they were unable to replicate the results in Europe, where they faced stronger opponents.

The first roster change happened in February after one of their stars, Ethan Arnold, was transferred to 100 Thieves’ VALORANT team and the organization signed former Complexity rifler Owen “oBo” Schlatter to fill his shoes. The arrival of the 17-year-old didn’t improve the team’s results, though, and Tarik Celik was benched next, opening space for the signing of the Polish rifler Michał “MICHU” Müller in April. It’s been a tough transition period, according to stanislaw.

“Tarik was the kind of player that always created space and was very selfless, as was Ethan, so losing two of those players is always going to hurt a team,” stanislaw said. “We’ve had to rework a lot of positions and tactics to get MICHU and oBo accustomed to our playstyle, and that’s why the first couple of events were so rough for us, because we were still trying to figure those things out.

“Now that we’ve actually gotten back to a boot camp and had a fresh start, we feel like we’re getting closer to figuring out the puzzle and putting everyone in their correct positions. We’re still tweaking a few things, but it’s flowing a lot better than it was when we first started and it just comes down to putting in the time and work.”

Before their playoff finish at IEM Summer, EG had plenty of poor results, including a top-24 placing in ESL Pro League season 13, one of the most important CS:GO tournaments of the season so far. Stanislaw said that with each roster change, there were a lot of struggles and the lack of positive results just added more pressure.

“Our confidence has also been very low for the past year, but I feel like each change gave us a breath of fresh air and a new chance to believe in ourselves again,” the Canadian captain said. “Hopefully, we won’t make more changes in the foreseeable future other than a new coach coming in, and I hope that stability will help us make progress on the fresh start that we have so we can finally just focus on the game itself.

“I don’t think that anyone who isn’t in our shoes can really understand what we feel. Not only is there pressure from the community and obviously the organization we represent, but also the pressure that we put on ourselves because we know what we’re capable of. So when you compile those three and you’re at your low point, it’s very tough. But I’m proud to say that we didn’t give up, and I think our belief at this moment is the highest it has been in the past year and that’s something to look forward to.”

Stanislaw is confident that EG can make it through the bracket of the BLAST Premier Spring Final if they play the way they did at IEM Summer. But the $425,000 tournament will be a tough test for the North Americans since they have to face Gambit, the No. 1 CS:GO team in the world, in the opening round of the event.